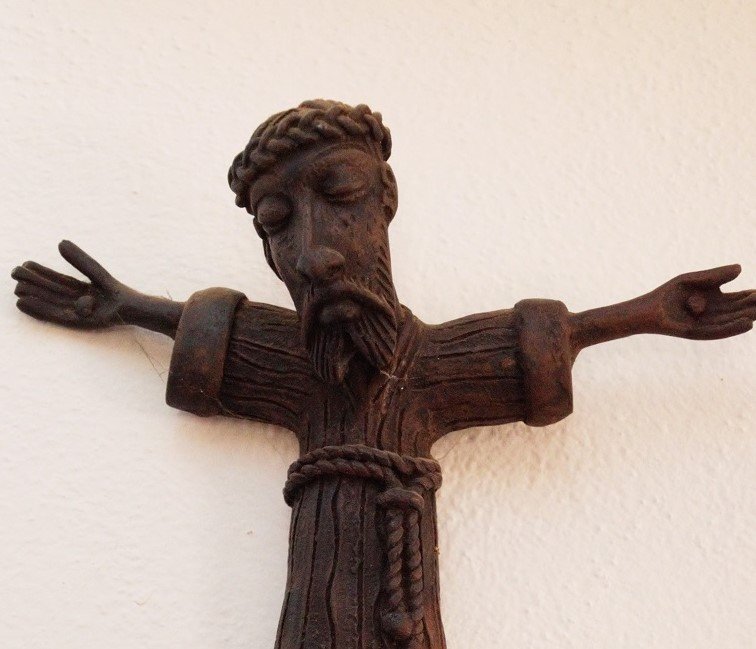 It is with regret that we inform you of the death on the morning of the 26th of August, 2020 in Herberthaus, Brixen in Italy, at the age of95

Alois was born on the 26th of July, 1925 in the town of Proveis, in the Diocese of Trent, Italy. Alois was baptised within his birth month, on the 28th of July, 1925 in his local parish in Proveis. Indeed, here too, he was Confirmed in 1935. Alois was born into a large family that would eventually number eight brothers and three sisters. Their father was Joseph Mitterer, a farmer, and their mother was Magdalena, nee Stafler.

As Alois completed his Secondary Education, he felt the stirrings of a missionary vocation with the Mill Hill Missionaries. Consequently, he studied to complete his Secondary Education and Philosophy with associated subjects at our Mill Hill College in Brixen, Italy from 1938 to 1947. Alois then had a short respite from studies until 1949, when he proceeded to Saint Joseph’s College, Mill Hill, London, England to complete his Theological Studies. This he did in 1953. Coming to his ultimate year of studies and preparation for priesthood, Alois took the Perpetual Oath in the Chapel of St. Joseph’s College on the 1st of May, 1952. Just over a year later, on the 12th of July, 1953 he was ordained priest at the hands of Cardinal Griffin of Westminster, London in St. Joseph’s College Chapel. Later in his ministry, Alois followed a course in Pastoral Ministry at Innsbruck University, graduating with a postgraduate Diploma (1968-1969).

Almost immediately after ordination Alois was appointed to Brixen in Italy to do “Promotion” work. After five years of dedicated service, he was appointed to Buea Diocese in Cameroon in 1958. Just over a decade later, in 1969, after doing a short course in Pastoral Ministry at Innsbruck, Austria, he again received a “Home” appointment, this time to do “Organising” work, this time based in Bludenz and Baden-Wurrtenberg. After six year there Alois was appointed to work from Brixen again. There he stayed until July 1981, when he had the chance t6o do a Renewal Course in Nemi, near Rome. Shortly after completing the Renewal Course, he was appointed back to Buea in early 1982. By June, 1985 Alois was appointed to work in Muenster, Germany. In March 1988 he was appointed Acting Bursar of the German Speaking Region of our Society. In 1990 he was appointed Administrator of our house in Muenster. The next year he was again appointed Bursar of the GSR. This lasted until March, 1996. Later, in October of that year, Alois was appointed to live and work from our house in Absam, Austria. From there, in September, 2007 he moved to Herberthaus in Brixen, Italy to retire.           On the occasion of Alois’ 60th jubilee year as a Mill Hill priest, the General Council noted that he had made a huge contribution in Cameroon, especially in Buea Diocese, as well as in the German Speaking Region of our Society, especially in Brixen, Bludenz Absam, Wurrtenburg and in Muenster, in the promotion of mission and vocations, and as Bursar in the German Speaking Region and as Rector in our various houses. The requiem rites for Alois will take place on Friday the 28th of August at 3.00.pm. in Saint Michael’s Parish church in Brixen, followed by burial in the municipal cemetery in Brixen. May Alois rest in eternal peace