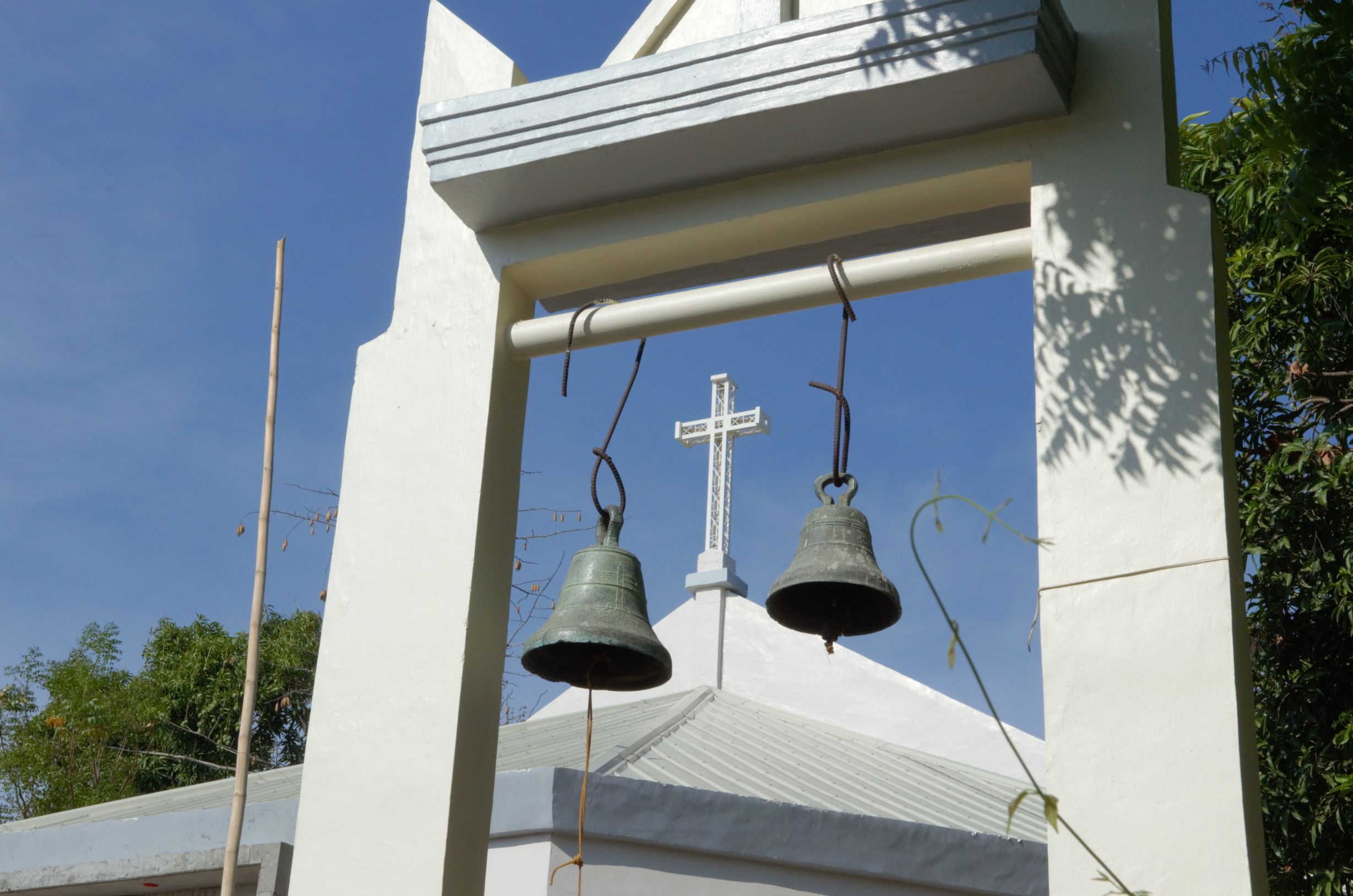 It is with regret that we inform you of the death on the 16th day of September, 2020 in the Missiehuis Vrijland, Oosterbeek, at the age of 86 of

Cas, as we knew him affectionately in Mill Hill, was born on the 25th of May, 1934 in Arnhem, The Netherlands, in the Diocese of Utrecht. Almost immediately, Cas was baptised in his local parish on the 26th of May, 1934. He was born into a large family, where he enjoyed 3 brothers and 5 sisters. His father was also called Caspar Rietbergen, and his mother was Elizabeth Rietbergen, nee van Wyk.

After completing his Primary Education locally in Arnhem, Cas felt called to be a Mill Hill Missionary priest. Therefore, for his Secondary Education he attended our Colleges; first in Tilburg (1946-1950), then in Haelen (1950-1952). Once completed, he was promoted to study Philosophy at our College in Roosendaal (1952-1954). Thereafter, he proceeded to study Theology and associated subjects at Saint Joseph’s College, Mill Hill, London (1954-1958). As Cas’ studies were coming to completion, he took the Perpetual Oath in the College Chapel in Mill Hill on the 6th of May, 1957. Just over a year later, he was ordained a Mill Hill priest, also in St. Joseph’s College Chapel, on the 13th of July, 1958 by Archbishop William Godfrey of Westminster. As Cas progressed through his studies for priesthood, he also gained a Diploma in Music (1955) from the Nederlands Gregoriusvereniging. Later, Cas did some post-graduate studies at the East Asian Pastoral Institute in Manila, Philippines (1967-1968). There, he gained a Diploma in Catechetics, which he put to great use in his ministries.

Immediately after ordination, Cas was given a mission appointment to work in the Philippines. From December 1958 until February 2012, when he retired to Vrijland, Cas worked with the Filipino people in the parishes at Igbaras, Patnongon, back in Igbaras, as Chaplain in St. Paul’s Hospital in Iloilo City, in Sibalom, San Jose de Buenavista, Antique, as parish priest in Egana and at the same time working as Director of the Catechetical Institute in San Jose Municipality, Antique Province. In 1980 Cas was appointed parish priest on the remote islands of Caluya, where he served faithfully until ill-health forced him to return home to the Netherlands in 1986. By March 1987, Cas had returned to his beloved Filipino people. Initially, he was parish priest at Dao, Antique. By 1990 Cas was serving in San Remigio Parish, where he remained until 2002. In 1999 Cas was elected Society Representative for our Members in the Philippines. (In fact, Cas was elected to that responsibility three times!) In the summer of 2000, Cas was elected to represent Mill Hill-Philippines at the General Chapter 2000. Late in 2002, Cas returned to Egana-Sibalom Parish, where he remained until his reluctant retirement in February, 2012. As he retired to our retirement house in Vrijland, Cas left part of his heart in the Philippines, with the peoples he had come to love and serve so well.

As Cas celebrated his Ruby Jubilee of priesthood in 1998, it was noted, “Cas has done a tremendous amount of work for the diocese (Antique) in giving catechetical and leadership courses. He works very well with people: available, dedicated and smiling, who appreciate his caring and gentle manner.” Truly, an inspiring model of missionary and mission work, embodying our motto, amare et servire! May Cas rest in eternal peace. Cas’ funeral will take place on Monday the 21st at 11.00.am in the Missiehuis Vrijland Chapel.