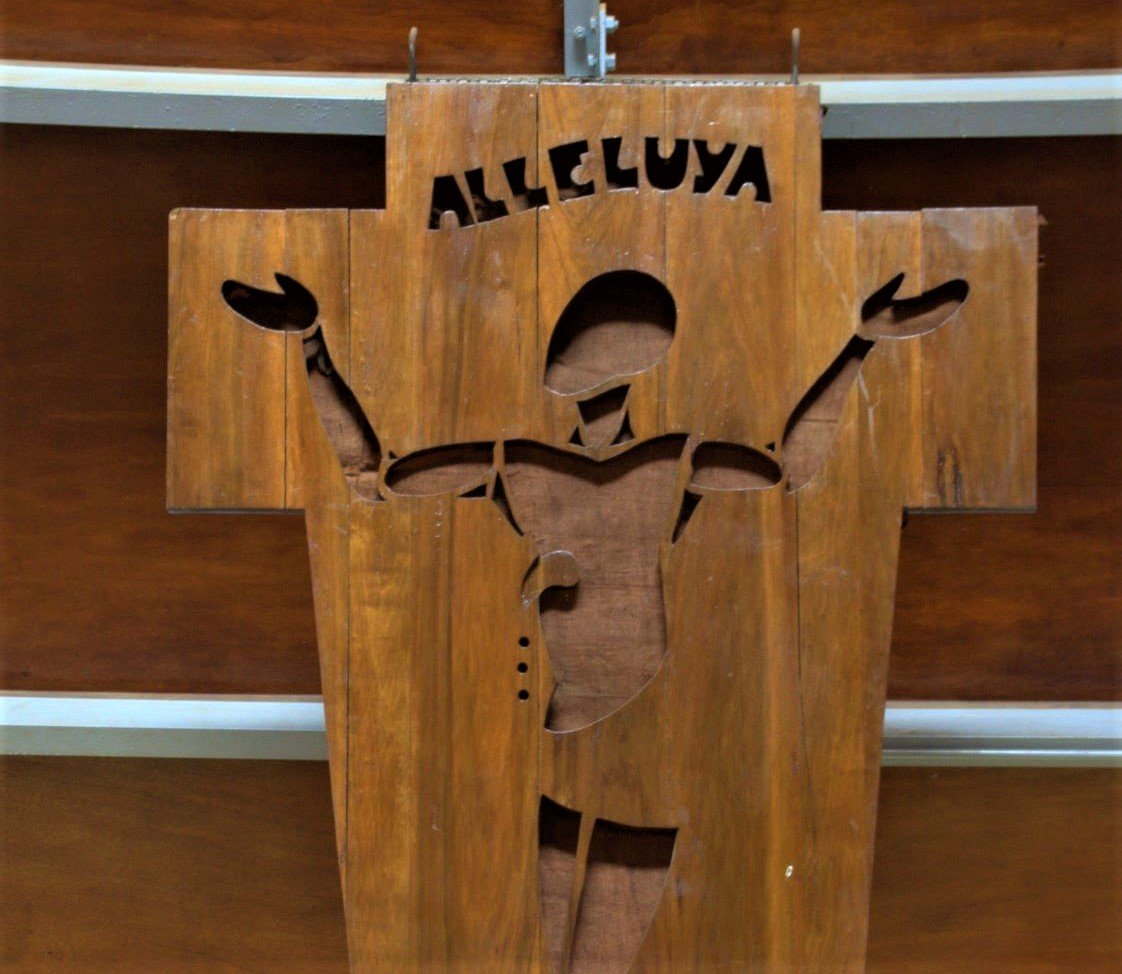 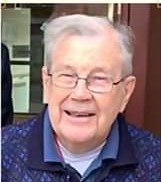 It is with regret that we inform you of the death on the 9th of April, 2020 at Southport Hospital, Merseyside, United Kingdom at the age of 89 of

Fr. John Sweeney was born in the Royal Burgh of Rutherglen in the south east of Glasgow on the 24th of December 1930. His parents were Martin Sweeney, a labourer, and Catherine Sweeney nee McKenna. John had only two siblings, Martin and his sister, Roma. Both John and Martin became Mill Hill Missionary priests, Roma never married but supported her brothers throughout her life. John was fiercely proud of his family, his place of birth and his local parish of St. Columbkille’s in Rutherglen, within walking distance to Celtic Park Football Club, known locally as “Paradise”. (Both Martin and John were life-long supporters of Celtic.)

John completed his primary education at St. Columbkille’s Parochial School, and his secondary education at St. Mary’s High School in Motherwell, where he received a Senior Leaving Certificate, Scotland in 1947. John was blessed with an excellent intellect and ability to study.

Feeling called to the priesthood, John followed his brother, Martin, to the Mill Hill Missionaries’ seminaries, first at Roosendaal, to study Philosophy 1947-1949, then to St. Joseph’s College, Mill Hill, to study Theology 1949-1953. With special ecclesial permission, since he was not yet the “Ordainable age”, John took the Perpetual Oath as a Mill Hill Missionary at Mill Hill on 1st of May, 1952. He was consequently ordained priest in St. Joseph’s College chapel by Cardinal Griffen of the Archdiocese of Westminster on the 12th of July 1953. John always delighted in being ordained on the 12th of July, since his celebration had nothing to do with King “Billy” and his victory in 1690!

Immediately after ordination, John was appointed to Further Studies, to achieve an MA in French and Economics (1956) at the University of Glasgow. Recognising John’s education talents, John was appointed to teach at St. Peter’s College, Freshfield, Merseyside also in 1956. 1965 brought the realisation of John’s dream, when he was appointed to Uganda, to work as a teacher and chaplain at Namilyango College. From 1980, he added prison chaplain to his pastoral work, and work on the National Justice and Peace Commission of Uganda. In 1984 John was elected Society Representative for Uganda. In 1989 he transferred his prison chaplaincy work to the Diocese of Jinja, Uganda, where he was serving as Vicar for Religious. By 1993 John enjoyed a rare “Home-leave”, after which he returned to his beloved Uganda, this time to serve in Namasagali College. He continued his prison chaplaincy too.

By 2007 it was time for John to return to his home-land. Blessed with good health and much stamina, he worked as chaplain at Nazareth House near Edinburgh. In 2013, mainly to accompany his brother Martin who was experiencing ill-health, John retired to Herbert House, Freshfield, Merseyside. The Sweeney brothers were together again after a life of love and service in East Africa! John was a great help and comfort to Martin in his final years. Sadly, John fell victim to COVID-19 recently at Herbert House, and died at 11.45.am today, Holy Thursday, the 9th of April 2020.  May John’s soul rest in peace in the real Paradise.