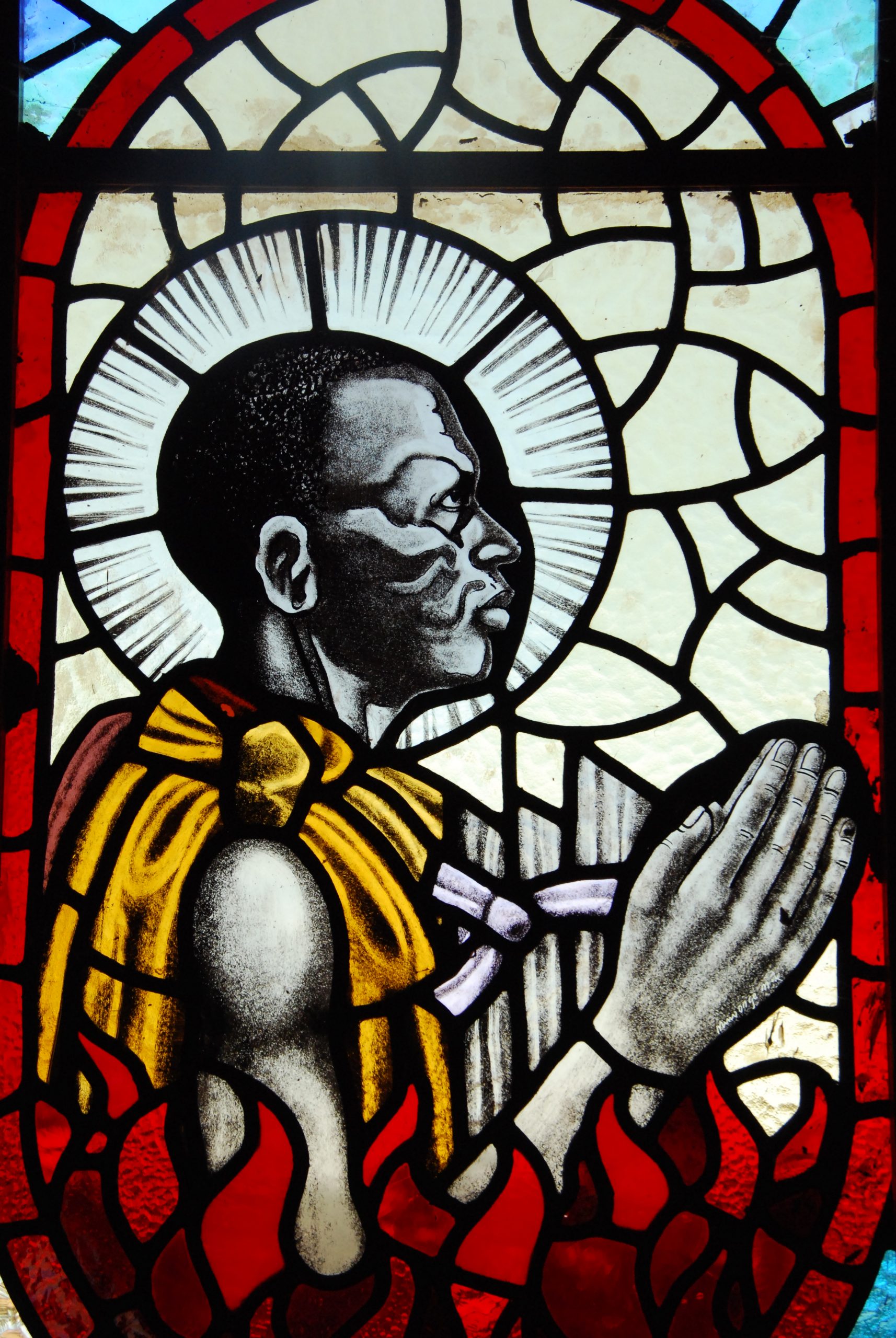 It is with regret that we inform you of the death on the Solemnity of the Assumption of the Blessed Virgin Mary, 15th day of August, 2022 in Missionshaus, Absam aged 92, of

Fr. Len, as we knew him affectionately in Mill Hill circles, was born on the 26th of April, 1930 in Kartitsch, Austria. His parents were Ludwig Wiedemayr, a blacksmith and Teresia Egger. They had five daughters and two sons, Len being the eldest son.

After Len’s primary and secondary studies in Lienz, the Diocesan seminary in Schwarz, and Absam, he felt called to be a Mill Hill Missionary. He began his studies for the missionary priesthood in Brixen in 1951/52. He then proceeded for theology to St. Joseph’s College, Mill Hill, London, England, from 1952 to 1956. In the final stages of his studies, Len took the Perpetual Oath to be a lifelong member of the Mill Hill Missionaries in the College Chapel on the 6th of May, 1955 and was ordained priest on 8th of July, 1956 in Mill Hill by Bishop Craven. After his ordination, Len was sent for further studies at St. Louis University, USA, where he attained M.Sc in Mathematics/Physics (1956-1959).

In 1960, Len was appointment to what is now the Archdiocese of Tororo, Uganda in 1960. From 1960 to 1975 Len spent time in the ministry of teaching at St. Peter’s college, Tororo, Namiliango College in Lugazi and Nagongera Seminary. Len had a great passion for parish ministry and in 1976 was appointed Parish priest of Osia while he continued to teach at St. Peter’s College, Mbale until 1986.

After 30 years in ministry, Len had the opportunity of following a sabbatical course at St. Bueno’s in Wales for three months and Nemi in Italy for six months. In 1987, Len was appointed to Our Lady of Fatima, Gangama as the Parish priest and part-time teacher at St. Paul’s College, Mbale until 1991. In the year 1992, Len was appointed Parish priest of St. Charles Lwanga parish, Mbikko. While in Mbikko he founded St. Noa Mawaggali Senior Secondary school where he taught until 2000.  In 2001 Len made a bold move to Kotido Diocese where he served in Town Chapel, Cathedral Parish, Loyoro Parish and Panyangara Parish until 2014 when he was appointed to the German Speaking Region. After 54 years of Mission to Uganda, Len left a legacy of building the local Churches not only through the actual building of a Cathedral, many Churches, convents, schools, hospitals, women centres and technical workshops but more so by empowering the catechists and lay pastoral councils as the primary agents of evangelisation.  Len died peacefully on Monday evening in the Missionshaus, Absam.

As Len celebrated his Golden Jubilee of priesthood in 2006 the General Council wrote, “You remained at your post during the difficult years of the Amin regime and its aftermath, willing to suffer deprivation along with the rest of the population and being a sign of strength to an oppressed people. A true missionary spirit.” Len will be remembered for his energy for mission and a particular caring support to both young Diocesan priests and young Mill Hill Missionaries. Eternal rest grant unto him, O Lord.

His funeral mass will be held on Saturday the 20th August at 14.00 hrs in his home village of Kartitsch, and a requiem mass on Friday the 19th at 17.00hrs, at the Cathedral Parish, Kotido.

Mill Hill Missionaries in East Africa Meet in Kisumu, Kenya.  It is a joyful meeting again… 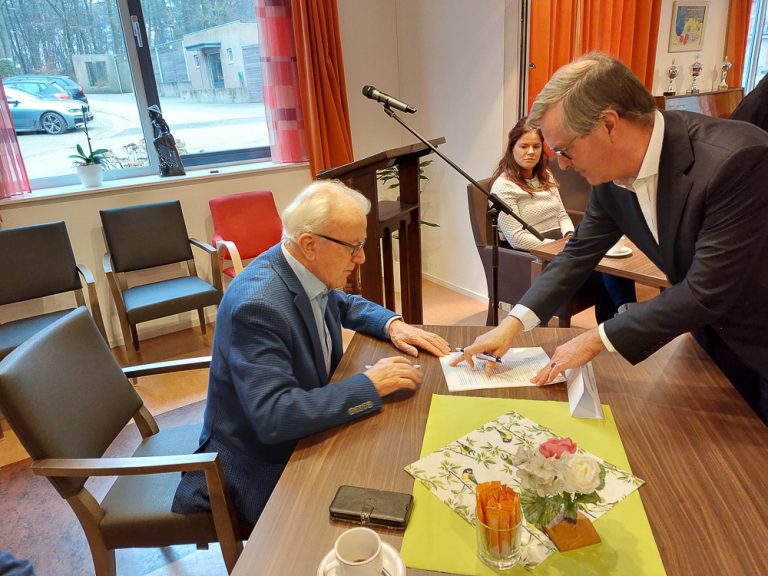 Today, Tuesday January 25th, is an important day in the history of the Dutch Region of… 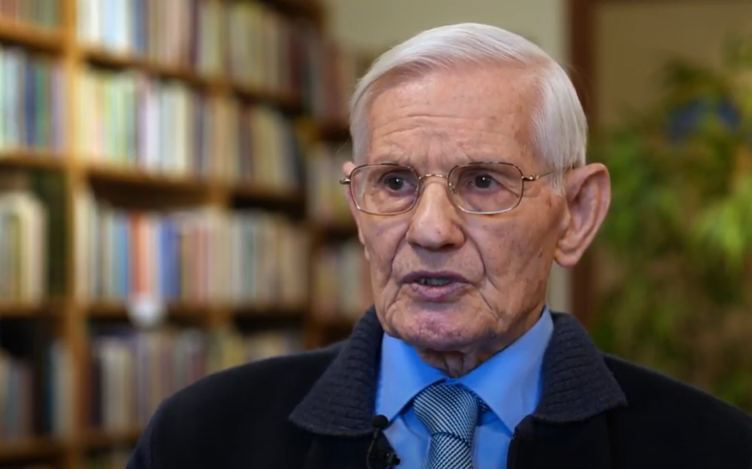 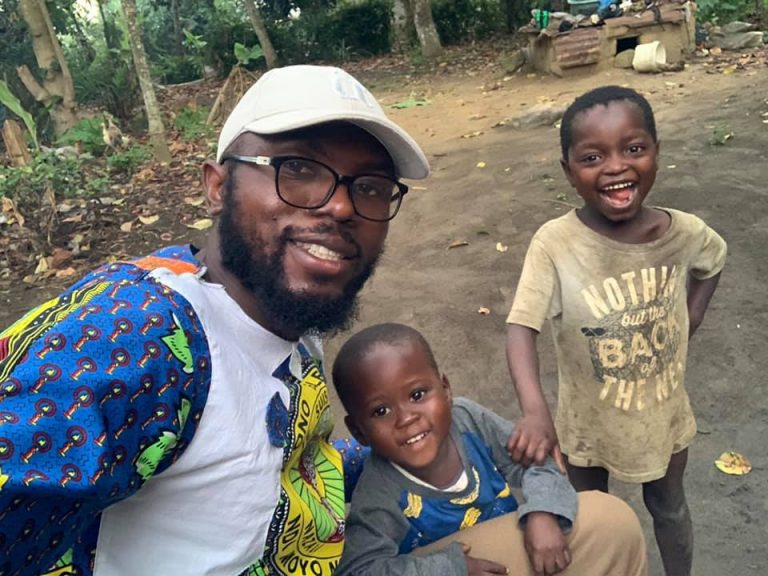 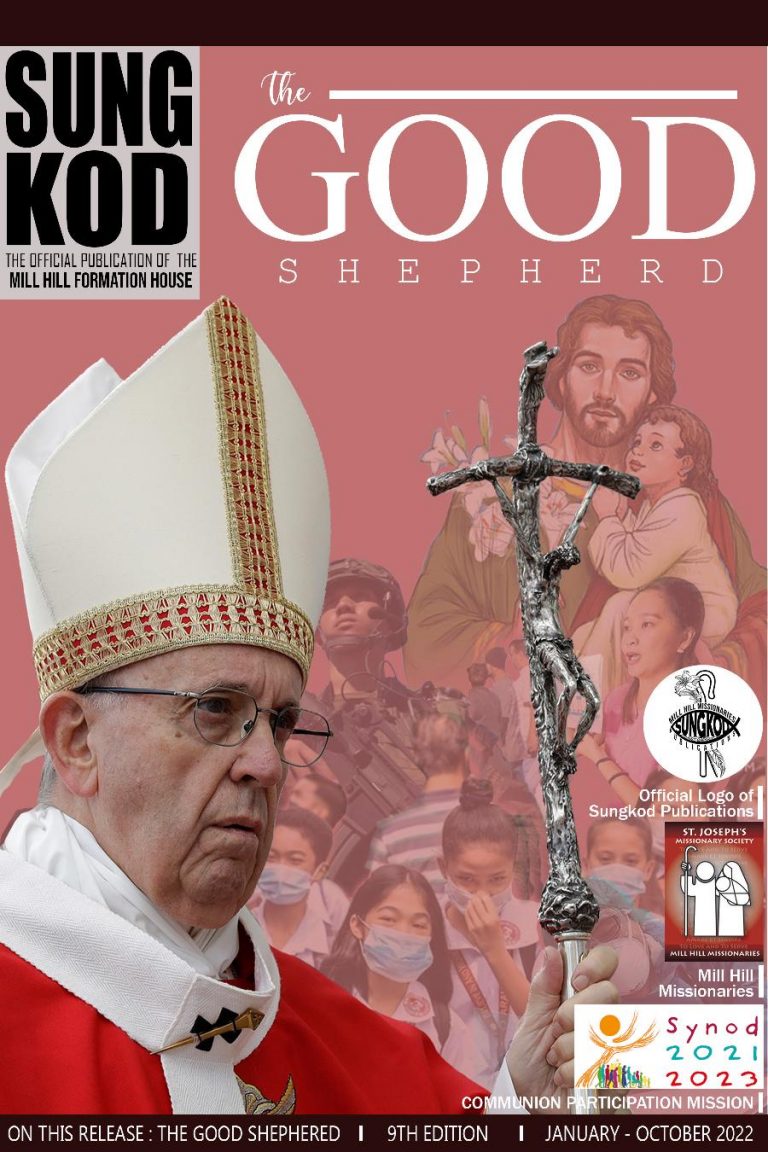