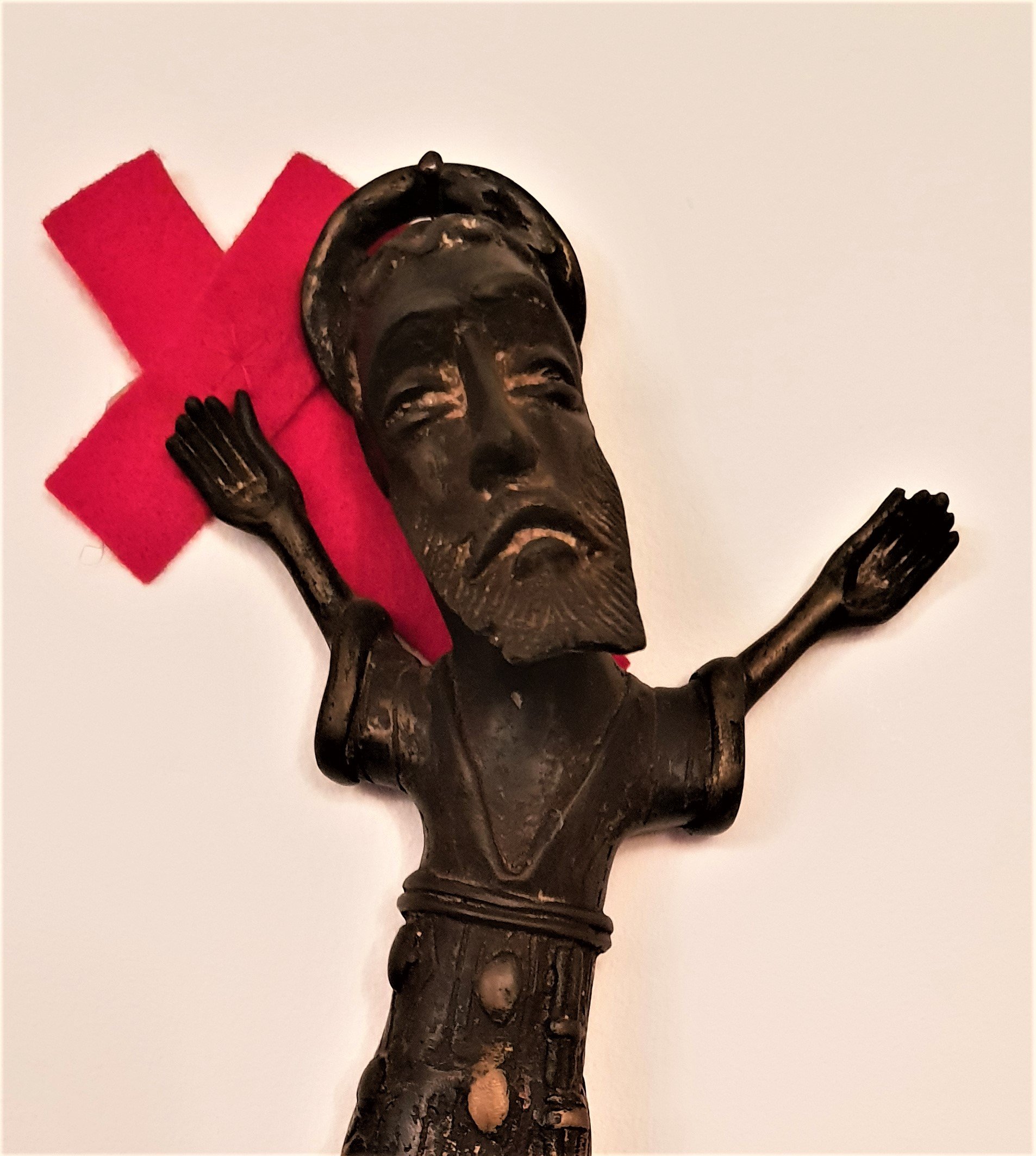 It is with regret that we inform you of the death on the morning of the 12th day of January, 2021 at the age of 83 in the General Hospital of Brixen, Italy, of

Walter was born in the town of Weissenbach in the Diocese of Brixen, Italy on the 17th of November, 1937. His father was Alois Stifter, and his mother Anna Stifter, nee Notdurfter. Eventually, his family numbered eight, with Walter having one brother and four sisters. Walter was baptised on the day of his birth, then later received the Sacrament of Confirmation in 1946 in the Diocese of Brixen.

As a youngster, Walter attended his local primary school. He then progressed to the Stams Aufbaureal Gymnasium for his Secondary Education, from 1964 to 1969. At the Gymnasium, Walter excelled in Gymnastics and Art, as well as his more academic subjects. However, as a young man, after working for some time as a tailor, he felt called to the priesthood, and in particular the foreign missionary priesthood.

In preparation for priesthood Walter studied Philosophy at the University of Innsbruck from 1969 to 1971, while residing in Innsbruck with friends. Having successfully completed his Philosophy studies, he was accepted as a candidate for priesthood and promoted to study Sacred Theology at Saint Joseph’s College, Mill Hill, London. There he studied from 1971 until ordination to the priesthood in 1974. As he approached the completion of his studies, Walter too the Perpetual Oath to God with our Society on the 8th of December, 1973 in the Chapel of Saint Joseph’s College. Within the following year, on the 29th of June, 1974 in his home Diocese of Brixen, he was Ordained a Mill Hill Missionary Priest at the hands of Bishop Gargitter.

Immediately after Ordination Walter was appointed to work in the Diocese of Garoua in Cameroon, West Africa. He departed to take up this appointment in early 1975, after studying French. There, Walter was to work for the next twenty-eight years amongst a people he grew to love and serve as a Mill Hill Missionary. A short respite from his great work came in October 1995 until January 1996, when he participated in a sabbatical course at Ecce Homo in Jerusalem, Israel. This, apart from his “Home leaves” was the only sabbatical Walter ever took. One of Walter’s many talents was as a long-distance runner. So successful was he in regularly winning the climbing of Mount Cameroon race, that the organisers eventually pleaded with him not to participate, in order to give the local runners a greater chance of winning. His victories were entered into the Guinness Book of Records! As a hard-working Pastor in various parts of Cameroon, Walter helped to particularly strengthen the Christian communities in Banyo, Tignère and Mayo Darlé, in the Diocese of Garoua.

Walter was officially withdrawn from Cameroon in October 2003 and appointed to the German Speaking Region of our Society. Shortly after returning “Home”, he found pastoral work in the parish of Hopfgarten/Defreggen in the Diocese of Innsbruck. On the occasion of his 40th anniversary of priesthood the General Council of Mill Hill remarked, “Your qualities of tenacity and perseverance together with your dedication enabled you to help many poor people both materially and spiritually.” Walter retired to our retirement house in Brixen in September, 2020. Sadly, he succumbed to the Covid-19 virus earlier today.

Walter will be buried in his family plot on SATURDAY the 16th of JANUARY in Weissenbach, Italy.

May Walter rest in peace.