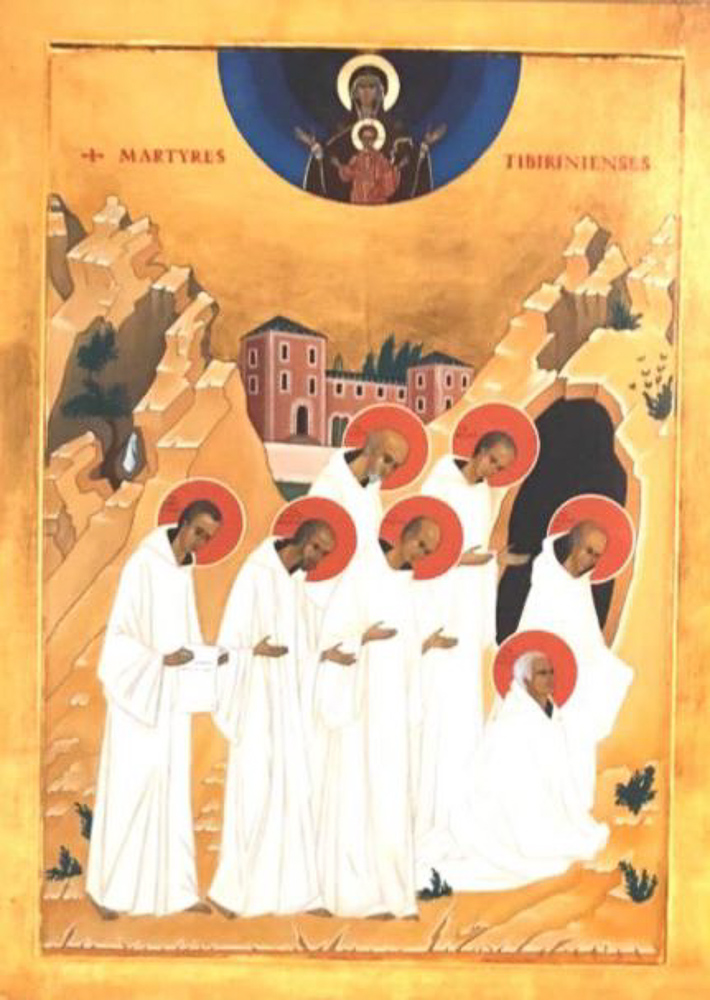 Fez (Agenzia Fides) – “It was so beautiful!”, the Trappist monk Jean-Pierre Schumacher repeated with emotion, when he recalled the long years of fraternal life spent together with his confreres in the Algerian monastery of Thibirine, killed in 1996 in one of the brightest events of Christian martyrdom in recent decades. Now he too, the last “survivor” of Thibirine, has left this world. His heart stopped on the morning of Sunday, November 21, the feast of Christ the King of the Universe, in the monastery of Notre-Dame de l’Atlas, located in Midelt, on the slopes of the Moroccan Atlas, the last Trappist strongholds in North Africa.

Brother Jean-Pierre would have turned 98 next February. He had moved as a monk to Algeria in 1967.

Superior Christian de Chergé and the other six monk confreres of brother Jean-Pierre (beatified on December 8, 2018 together with 12 other martyrs of Algeria) were kidnapped on the night between March, 26 and 27, 1996, in the country devastated by the civil war. He, together with Amèdèe (who died in 2008), had escaped the kidnapping because that night he was on duty in the conciergerie, in a building adjacent to the monastery. Two months after the kidnapping, the severed heads of the 7 monks were found along a road. The perpetrators of the massacre were never identified with certainty.

The official thesis attributed the massacre to the clandestine gangs of the Armed Islamic Group (the Islamist terrorist organization born in 1991 after the government refused to recognize the electoral results favorable to the Islamist forces), while investigations conducted by independent researchers have indicated the trail of a possible implication in that affair of the Algerian military secret services. Four years after the martyrdom of his confreres, Jean-Pierre had moved to Morocco, becoming prior of the Trappist community of Notre-Dame de l’Atlas. Several times he confessed the weight of a question that always accompanied him: “Why had the Lord allowed me to stay alive?”. Over time, he had perceived that his destiny as a “survivor” of the massacre coincided with the mission of “witnessing the events of Tibhirine and making known the experience of communion with our Muslim brothers, which we continue now here in the monastery of Midelt, in Morocco”.

In their new home, brothers Jean-Pierre and Amédée defined themselves as the “little remnant” of Tibhirine: “Our presence at the monastery – he said – was a sign of fidelity to the Gospel, to the Church and to the Algerian population”. The Tibhirine Trappists did not “want” to become martyrs. But in fidelity to their monastic vocation they wanted to share with all Algerians the risk of being the target of blind violence, which in those years bloodied the country and multiplied the massacres of innocent people. As French they could leave, but they didn’t. “In Tibhirine – Brother Jean-Pierre told French journalist François Vayne – the monastery bells rang and the Muslims never asked us to silence them. We respect each other in the very heart of our common vocation: to adore God”.

In recent years, the monk of Tibhirine also fulfilled his mission with his blessed child’s smile with which he disarmed the assaults. With that smile, Brother Jean-Pierre gave unparalleled witness to the treasure of a monastic experience that found surprising ways in the sources of prayer and liturgy to confess the name of Christ in words and deeds even among the children of Muhammad’s Umma: “In Morocco” – said the monk who escaped the Tibhirine massacre – “we live this communion in prayer, when we get up at night to pray, at the same time when our Muslim neighbors are awakened by the muezzin”.

“Fidelity to the appointment of prayer – added Brother Jean-Pierre – is the secret of our friendship with Muslims”. (GV) Agenzia Fides, 22/11/2021)