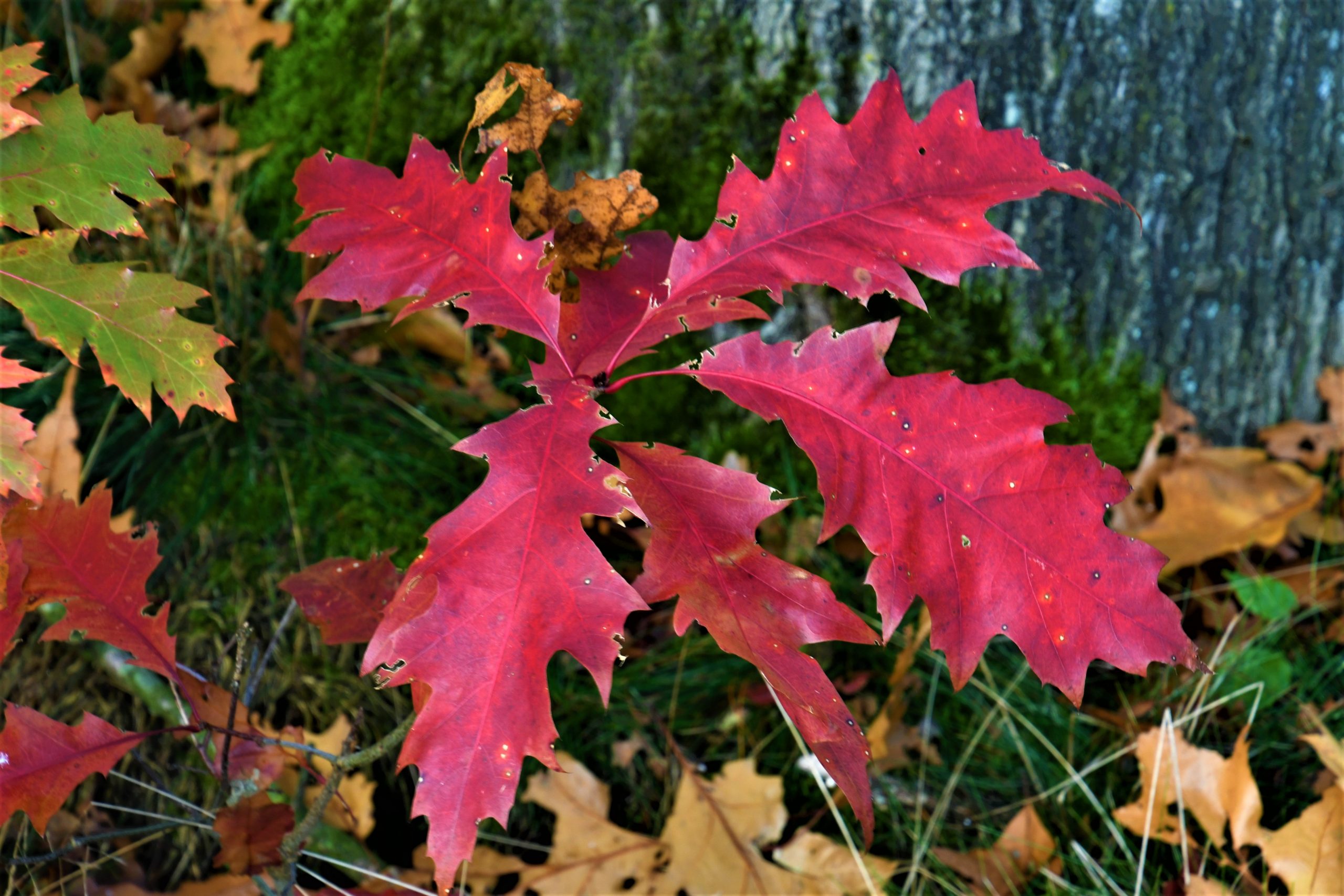 NIETZSCHE PRONOUNCED GOD DEAD in 1882, a proclamation that has beenn amplified one way or another ever since. The fact that church attendance has declined dramatically in most places is offered as evidence. Though absolute numbers are increasing in some parishes, the fact that attendance is diminishing overall as a percentage of the baptized population in most Western countries is indisputable.

A number of factors can be cited to explain this. According to one observer, ‘The Christian religion today … has lost much of the power to stimulate the mind. It appears dull and uninteresting, especially to the young.’ This is not a recent observation. It was written exactly fifty years ago and appeared in a book called The End of Religion by Dom Aelred Graham, published in 1971, when it won the National Catholic Book Award for popular theology. At the outset Graham quoted Ecclesiastes—‘Better is the end of a thing than its beginning’—as well as a familiar passage from T. S. Eliot’s Little Gidding:

We shall not cease from exploration

And the end of all our exploration

Will be to arrive where we started

And know the place for the first time.

This is the hope that Graham raised in his book and the hope about which I wish to write here.