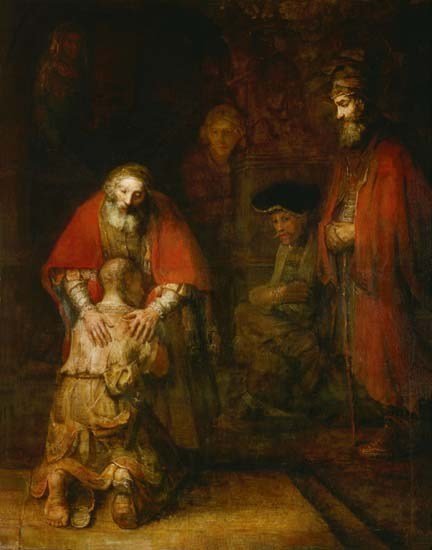 William Blake’s poem, ‘The Poison Tree’ exactly suits my own angry responses, having been taught, mainly by religious figures, to keep my anger in check, like the poet the resentment of having to shut up, put up, and overlook others’ wrong doing doesn’t always resolve the issue, in fact it can make it so much more worse so the opening verse is so prescient:

The antidote is there in that first two lines, anger when acknowledged can be dealt with, maybe it doesn’t go away but it can be spread thinly so as not to cause too much damage. There is something very unpleasant and also fearful about ‘angry’ people, and we have a lot of public figures, even in Church, who express their anger publicly and often humiliate those unable to respond, the sheer volume of angry people on the social media is also staggering, particularly those who have very entrenched views. Is there any good to being angry? Maybe, but only in a broad sense! The good that anger can be is simply a tool to move things on, shift a problem, confront an injustice, for righteous anger is an expression of inverted love, I can be angry because it really matters.