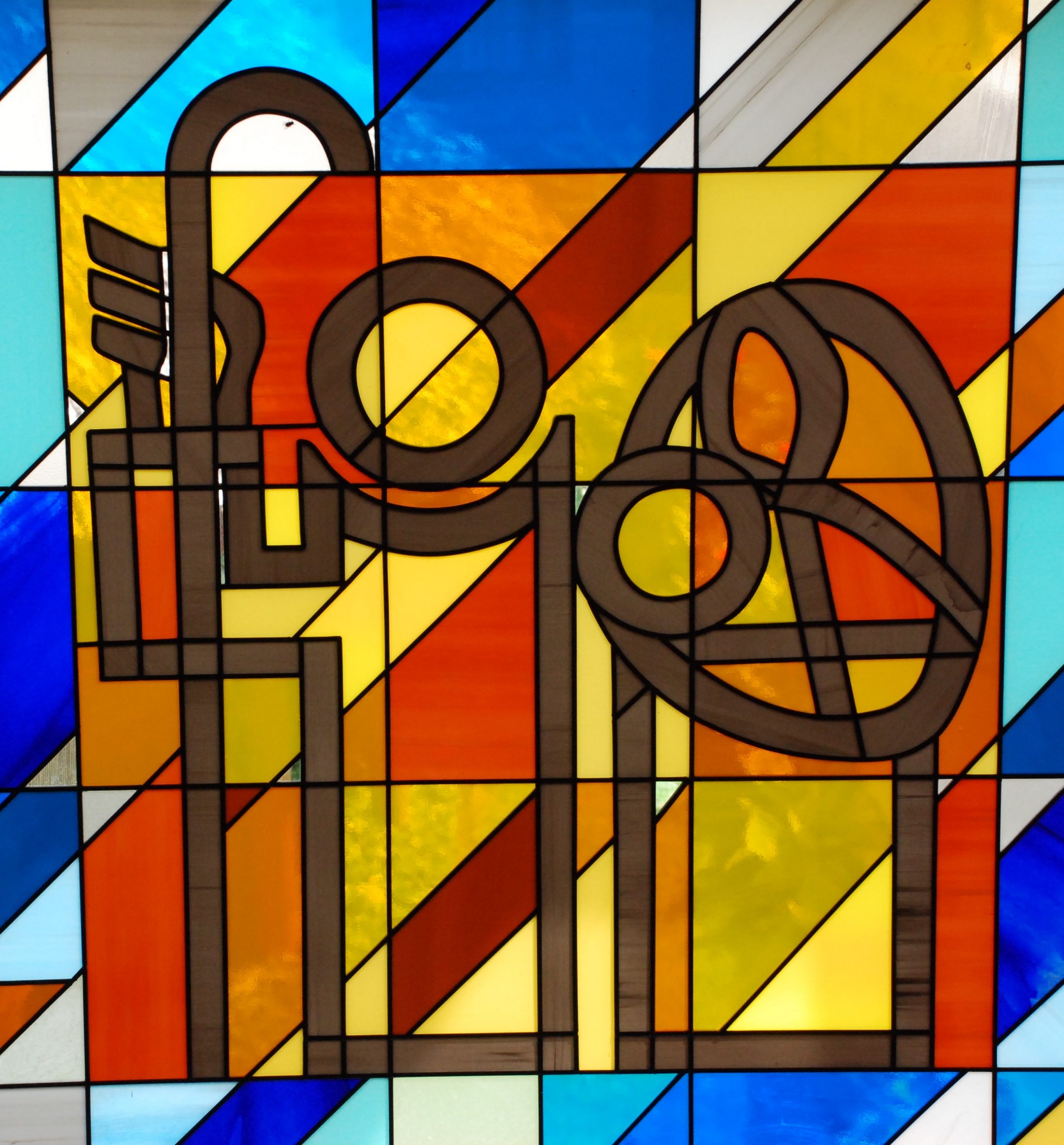 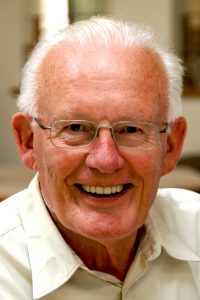 Mill Hill Missionaries: 11/2020 Obituary
It is with regret that we inform you of the death on the 18th day morning of July, 2020 in the Missiehuis, Vrijland, aged 92, of

Cees, as we knew him affectionately in Mill Hill, was born on the 10th of February, 1928 in De Weere, Abbekerk, in the Netherlands in the Diocese of Haarlem. His father, a professional gardener, was Peter Koning, and his mother was Maria de Groot. The family was to eventually number eight, made up of Cees’ two brothers and three sisters. As was the tradition of those days, he was baptised in his local church the day after he was born. Later, he received the sacrament of Confirmation there too in 1939.
From a young age, Cees felt called to the priesthood. His “Road to the priesthood” began in the Diocesan Seminary at Hageveld, where he studied from 1941 to 1946. Cees discerned further while he studied, and eventually opted to transfer his vocation to the Mill Hill Missionaries. This led him to study at our seminaries in Hoorn (1946-1947), and in Haelen (1947-1949). He thrived in his studies, and in his conviction of becoming a foreign missionary. Cees transferred to our college in Roosendaal (1949-1951) to study Philosophy, then on to Saint Joseph’s College, Mill Hill, London, our “Motherhouse”, to study Theology (1951-1955). It was in Saint Joseph’s College, Mill Hill, that he took his Perpetual Oath to God in the Society on 5th of May, 1954. Just over a year later, on the 10th of July, 1955 Cees was ordained a Mill Hill Missionary priest at the hands of Cardinal Griffen of Westminster, London, in the chapel of Saint Joseph’s College.
Immediately after Ordination, as was the tradition, Cees was given his first missionary appointment, to the Diocese of Tororo in Uganda. He arrived there just before Christmas in 1955 and was appointed Assistant Priest at Alanyi Parish. This was his “Orientation” to Uganda, where he stayed until March 1957, when he was appointed to teach at Nagongera. Keen for pastoral work, he was then appointed Assistant Priest at Magale, 1959-61. Then, onwards to Dabani, 1961-63, when he was due a well-earned “Home-leave”. Upon returning to Uganda, Cees worked in Nyondo Parish, 1964-65. Then, he moved to Bugitimwa, this time as Parish Priest, 1965-67. By May 1967 Cees was appointed Parish Priest at Budadiri, where he stayed until his next home-leave was due by October 1969. This time Cees’ home-leave was extended for studies and pastoral work. However, in 1976 he returned to his beloved Uganda to be Parish Priest at Nyondo Parish. After a decade of dedicated ministry, Cees had an opportunity to follow a Renewal Course at Navan in Ireland. After this course, he was appointed to the Dutch Region, where he became a Pastor (PP) in Spierdijk-Zuidermeer. A very different situation from Uganda, where he worked for thirty years.
On the occasion of his Golden and Diamond Jubilees the General Councils noted, “You have proved yourself a faithful servant of the Gospel…and a missionary committed to the inspiring motto of our Society, ‘amare et servire’.” Cees celebrated recently his 65th year of priestly ministry!
Cees’ requiem rites will take place on Wednesday the 22nd of July, 2020 in the Missiehuis, Vrijland at 11.00.am followed by burial in our Mill Hill cemetery nearby. May he rest in peace.