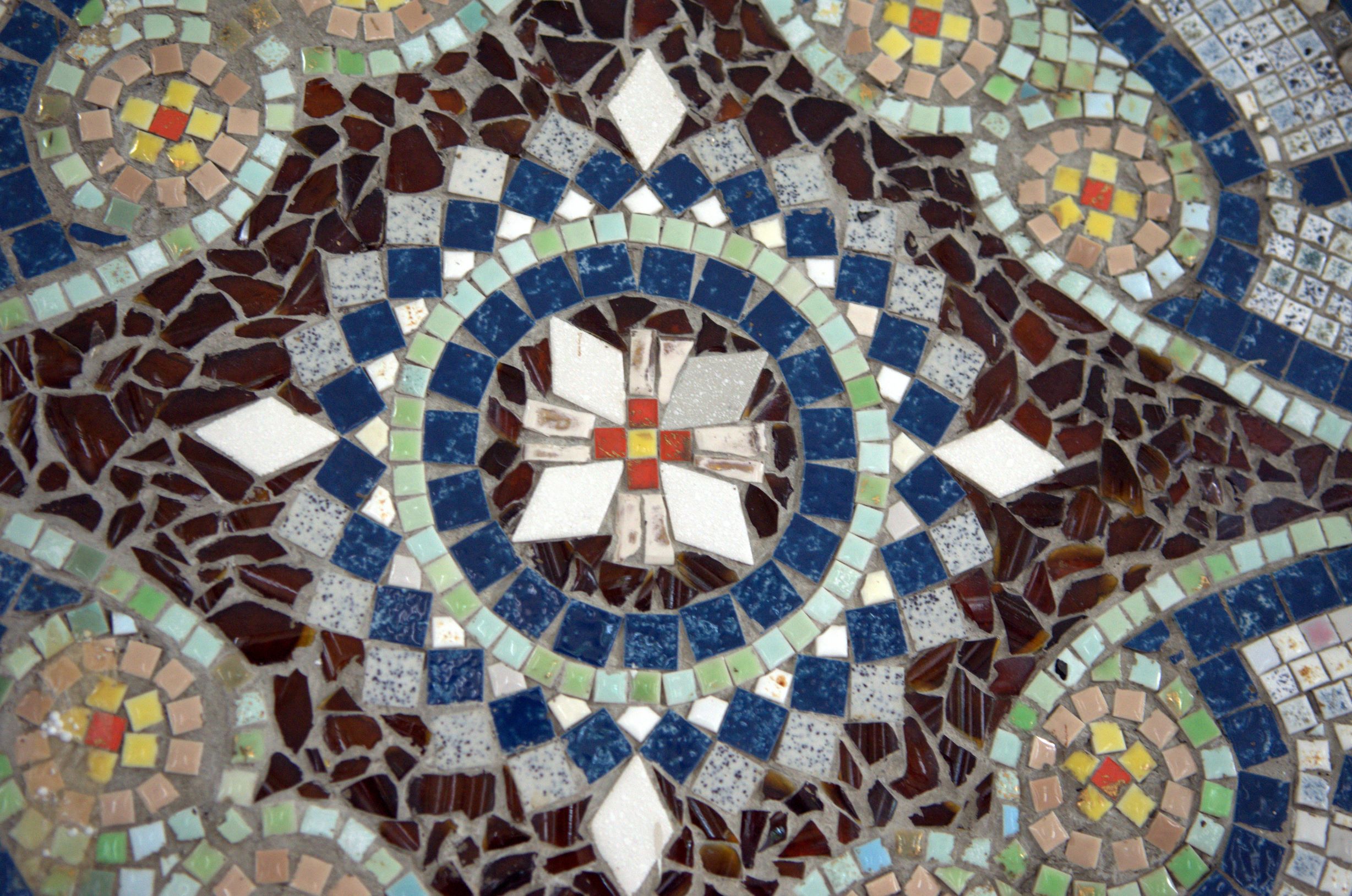 It is with regret that we announce the death on 8th March at 8.15 am at nursing home Pleyade, Arnhem, Oosterbeek, The Netherlands, aged 91, of

Ted, as we knew him affectionately among the Mill Hill Missionaries was born on the 29th of October, 1929 in the city of Groningen, in the diocese of Utrecht, in the Netherlands. He was born into a small family of only two brothers, his father being also called Theodore, who was a Merchant, and his mother was Johanna Feldbrugge nee Otterbeek. Ted was Baptised in his local church on the 30th of December, 1929 and later Confirmed there in 1936.

Ted’s initial schooling took place in Groningen. However, for his Secondary Education he studied at St. Canisius’ College in Nymegen from 1941 to 1948, including during the turbulent years of the Second World War. Responding to God’s call to become a foreign missionary priest, Ted proceeded to study Philosophy at the Mill Hill College at Roosendaal (1948-1950). From there, he was promoted to study Theology at Saint Joseph’s College, Mill Hill, London from 1950 to 1954. As Ted approached the completion of his studies and preparations for priesthood, he took the Perpetual Oath to God in our missionary society on the 7th of May, 1953. The following year, on the 11th of July, 1954 he was Ordained priest at the hands of Cardinal Griffin in the Chapel of Saint Joseph’s College, Mill Hill, London. Ted later followed some further studies, graduating BA Hons in Economics and Geography from the University of Dublin in 1966. The same year he graduated Cum Laude with a post-graduate Diploma in Education from Jordanhill College in Glasgow, Scotland.

As Ted entered retirement, the General Council at the time shared, “You have demonstrated your total commitment to the Mission of the Church and the needs of the Society. You now leave America (for retirement) knowing that you have given generously of your gifts and energy in the love and service of God and of so many people. You will, no doubt, be long-remembered with respect and affection.” Ted’s funeral rites will take place on Friday the 12th of March at 11.00.am, followed by burial in our own cemetery. Moge hij rusten in vrede. (May he rest in peace.)