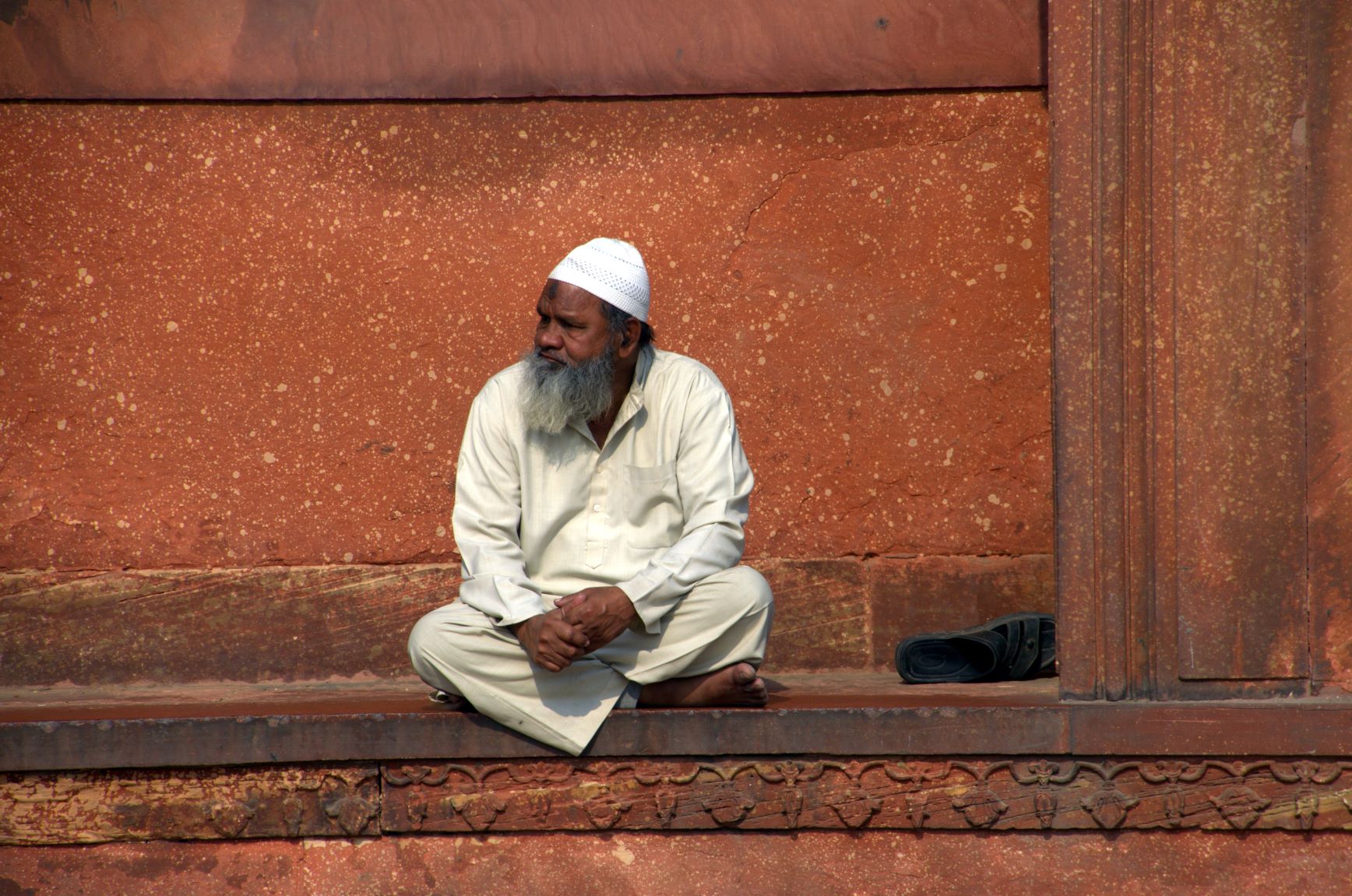 Two Catholic Church leaders in South Asia have strongly criticized caricatures of the Prophet Muhammad by French magazine Charlie Hebdo and their support by French President Emmanuel Macron as well as broader French society for the sake of secularism and freedom of expression.

Archbishop Sebastian Shaw of Lahore in Pakistan and Bishop Gervas Rozario of Rajshahi in Bangladesh are among the handful of church leaders who find anti-Islam actions in France and violence in the name of religion equally deplorable.

“We condemn the sacrilegious display in the strongest terms. A liberal society doesn’t mean increasing difficulties for the public and hurting their sentiments, especially their religious beliefs,” Archbishop Shaw, chairman of the National Commission for Interreligious Dialogue and Ecumenism, told UCA News on Oct. 26.

In a statement on Nov. 2, Bishop Rozario, chairman of the Justice and Peace Commission of the Catholic Bishops’ Conference of Bangladesh, was even more critical.

The prelate said that the right to freedom of speech should not be “devoid of values and ethics” and that Christians could not support “an unforgivable injustice” committed by Charlie Hebdo by publishing caricatures of the Prophet Muhammad, adding that it was more frustrating that the French president and citizens have supported the cartoons.