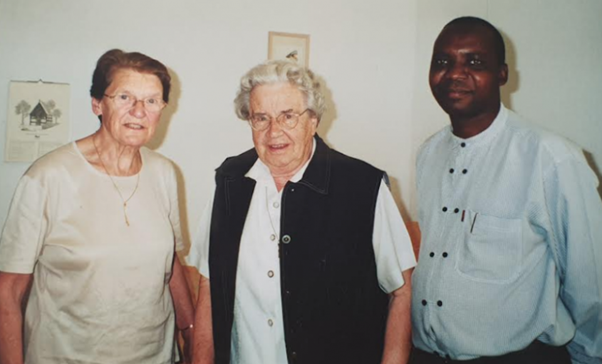 Sr Marianna Hulshof was born in Ootmarsum village in the eastern part of Holland in a family of 11 children. She told Ngala in an interview that her a relative was a cardinal and was a source of encouragement for her to start working for the disadvantaged quite early in life.

As a trained nurse, Hulshof began her ministry as a sister at the age of 25 when she was first posted to Jordan. She worked there for five years in a hospital as a dietician. During that time, she received recognition from the king of Jordan for her work.

From Jordan, she was posted in Malawi from 1961 to 1964, before moving to Kenya in 1970. She immediately enrolled at Kenya School of Government to pursue a course in public administration to acquire necessary skills before going to Funyula, where she became the administrator of Holy Family Nangina Mission Hospital.

She realized people in Funyula, predominantly of the Samia tribe, were suffering from much more than just normal illnesses. There was extreme poverty to the extent that people could not afford medical bills, and some were even admitted in the hospital due to starvation, she told Ngala.