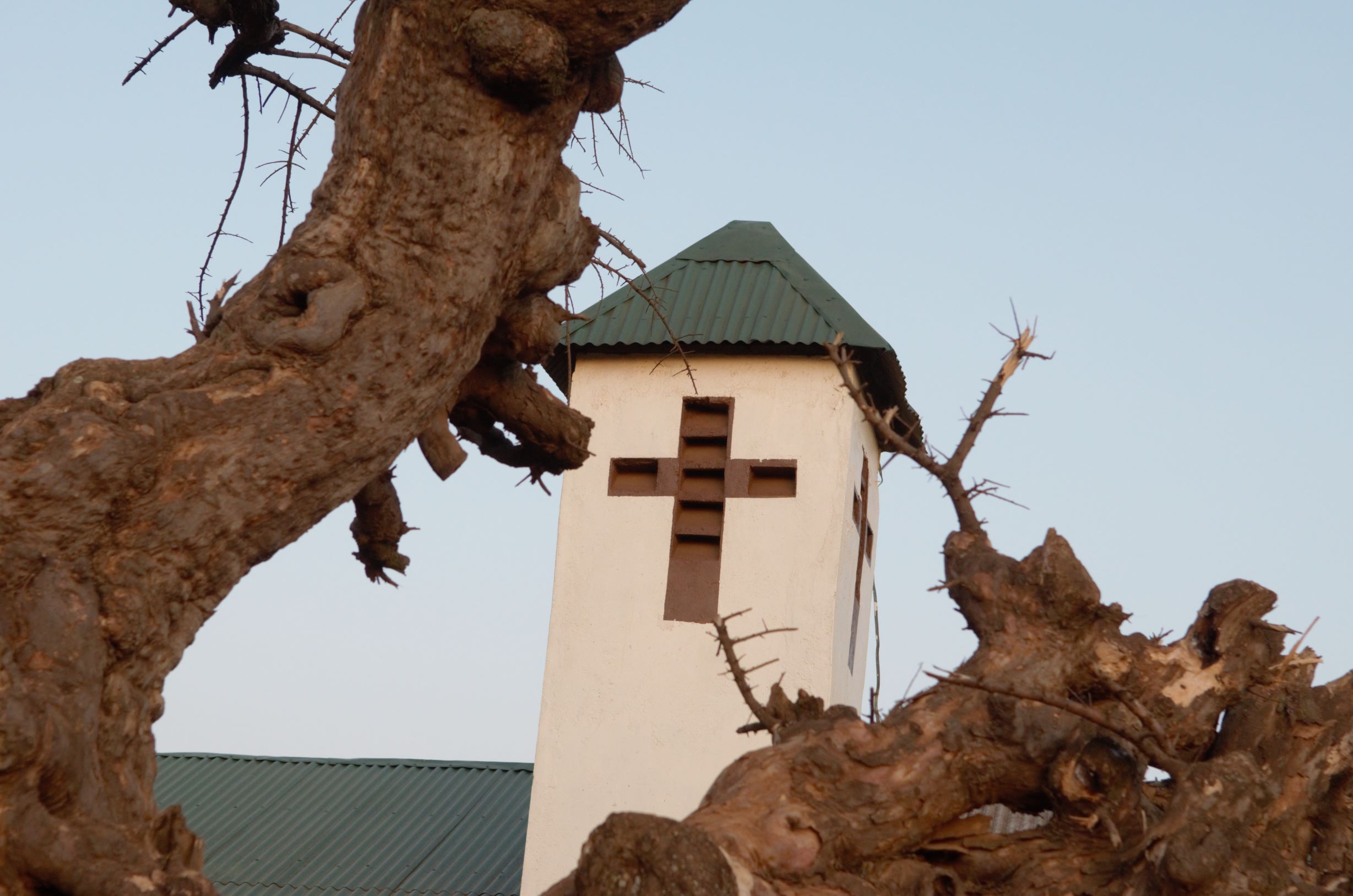 Kara (Agenzia Fides) – What future does the mission in Africa have after the pandemic? Will we have to go back to the missionary activities and projects carried out until the interruption caused by the global epidemic or restart a missionary activity renewed in its paradigms based on the consequences of this health crisis? It is the fundamental question that, in a conversation with Agenzia Fides, Father Donald Zagore, theologian of the Society for African Missions, poses at a time when confinement is being planned in many African countries.
“The health crisis has highlighted the fragility and limitations of our missionary and pastoral approaches today. It would be wiser to rethink missionary activity and its paradigms on the basis of the painful experience of the health crisis and its consequences in order to reinvent it and make it even richer”.

“So far – continues Fr. Zagore – we have developed an overly sacramental missionary approach, to the detriment of a missionary pastoral policy built concretely on the Word of God. Our Christians felt lost when the sacramental pastoral system collapsed due to the pandemic. Yet what has remained and remains is the Word of God. It would be necessary to work for the formation of Christians well rooted in sacramental life, but above all imbued with the Word of God. Our daily missionary and pastoral activities – insists the priest – have been focused to build and consolidate the principle of the Church as a large family of Christians. Our churches have always been full. Now, with the health crisis, how many have managed to maintain a dynamic faith outside the large gatherings we were used to?

To continue the reality of the Church as a large family of Christians, we will have to work to develop the principle of families as a domestic Church, so that the faithful not only limit themselves to praying in public, en masse, but also to be able to pray within the family, in small numbers”.

“In Africa also – adds the missionary – the economic factor contributes to further aggravate the situation. Many of our churches depend on aid. We must therefore work to create Churches that are capable of becoming self-financed. Taking care of the Church is certainly a duty of the Christian, but it should not become a burden for the Christian, especially in a continent such as Africa where the precariousness of many sectors, health, politics, military, contributes to further impoverish the populations”. (DZ/AP) (Agenzia Fides, 9/5/2020)