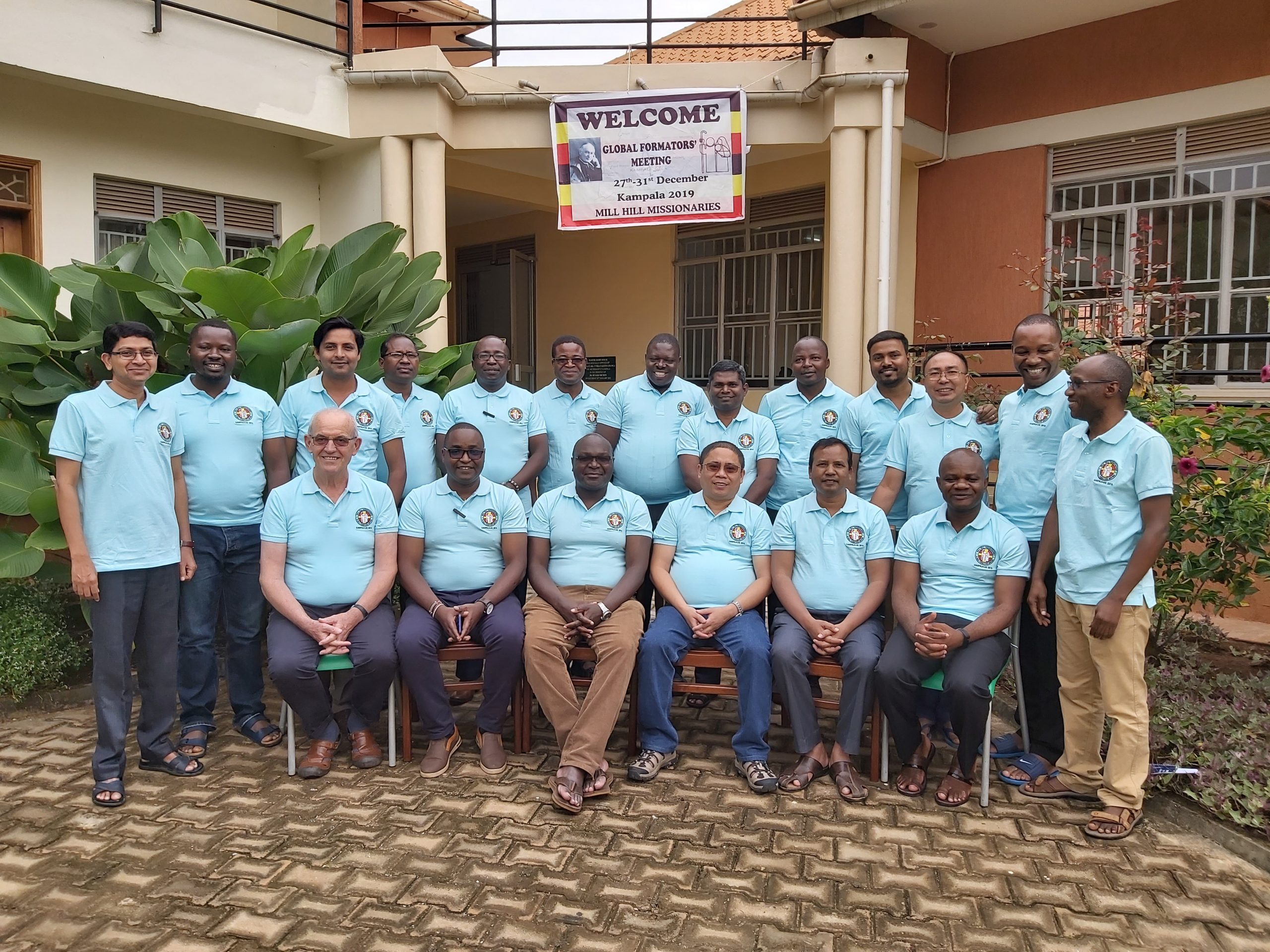 From the 27th to the 31st of December 2019,  Formation staff  representatives from all our Formation Houses around the world gathered in the pilgrimage place of Namugongo, Uganda,  for their once in two years Global Formators Meeting. The meeting was presided over by the Councillor for Africa/Formation in the presence of the Councillor for Asia. To it were also invited representatives of our Vocation Directors and MEP Coordinators.

The meeting is used as an opportunity to review the entire Formation Programme right from the Recruitment stage to the completion of Formation. It reflects on the areas where the programme is doing well and identifies areas that need to be improved.

The first item on the Agenda of was a review of the implementation of the resolutions arrived at the last meeting in 2017 in Pune India. There was a general satisfaction with achievements made in this regard.

After the review of the implementation of the previous resolutions the members moved on to discuss the Agenda that had been identified; In the first place was the discussion on the Admission Process of students in the Second Cycle Pune. The Challenges of admission in Pune still exist but have been largely reduced. The meeting resolved to double efforts to maximise the room in that Centre.

The delegates also revisited the Admission Procedures for both Perpetual Membership and Renewal of Temporary Membership. On our Mission Experience Programme, they identified the weaknesses that had developed in the flow of communication between the different key players such as MEP Supervisors, Coordinators, Society Representatives, Rectors of sending Formation houses and the General Council. The meeting resolved to strengthen the orientation process particularly for MEP supervisors and where necessary the coordinators regarding their roles. The meeting drew out once again the different roles and the mode of communication that has to be followed between the key players.

Other subjects that where touched on where such as; Recruitment and Numbers, Course Work for Basic Formation, Academic Specialisation for Formators, Driving Guidelines, Cultural Shock of MEP students,  Possibilities of an alternative Second Cycle in the event of persistence of Visa problems, and many others. Finally the meeting did a Projection of Student numbers for our two Second Cycle Centres for the next three years and also made some Chapter recommendations.

It was a very fruitful gathering held in a deep spirit of close collaboration for the sake of the Lord’s Mission. Having met in the very historic and religiously significant village of Namugongo, the delegates had the opportunity to visit the Shrine of The Uganda Martyrs. While there, they were also taken to the new Shrine Museum and in there, they listened to detailed and very moving account of the martyrdom of those young men who offered their lives for the sake of their faith over 130 years ago. 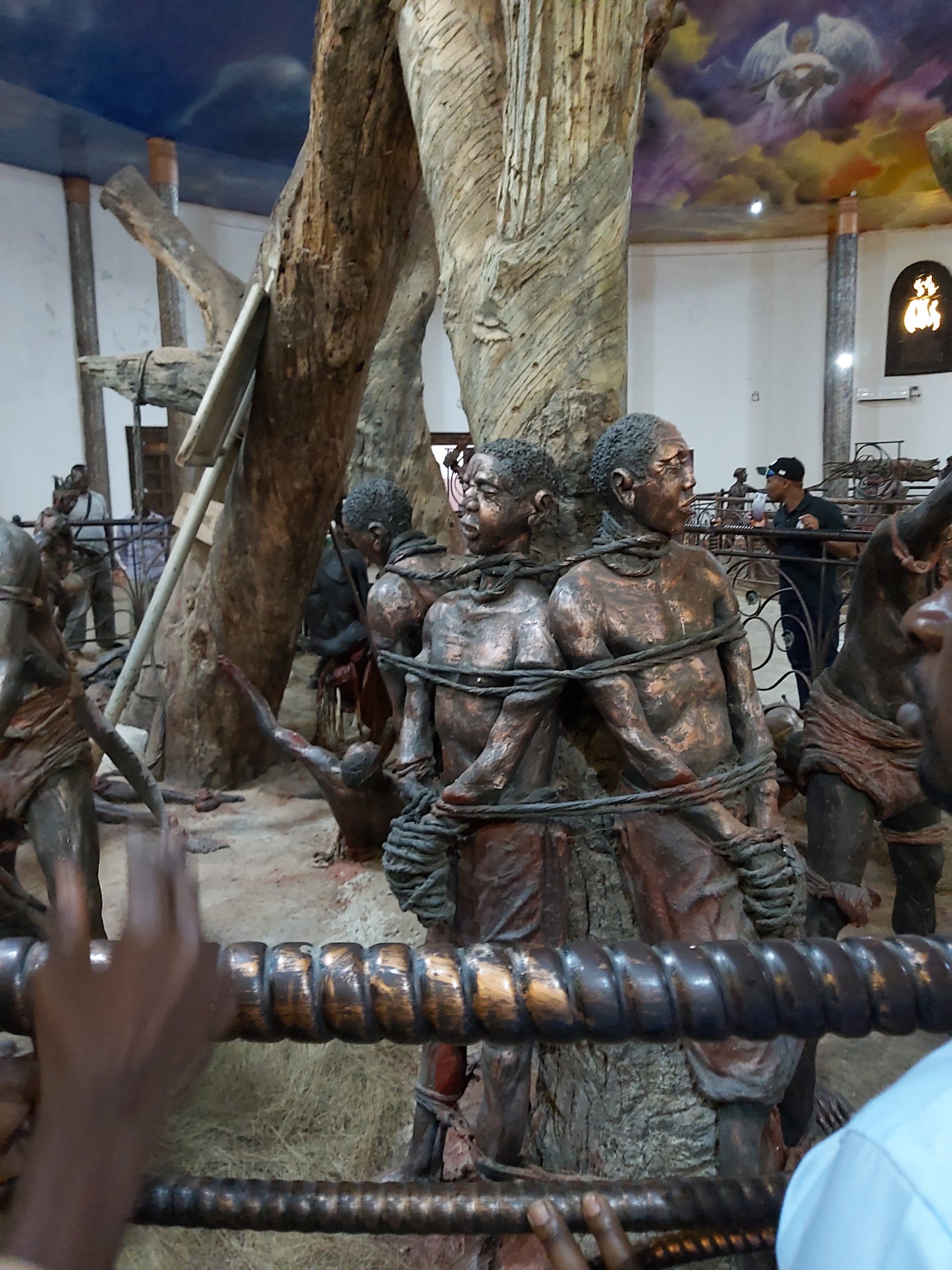