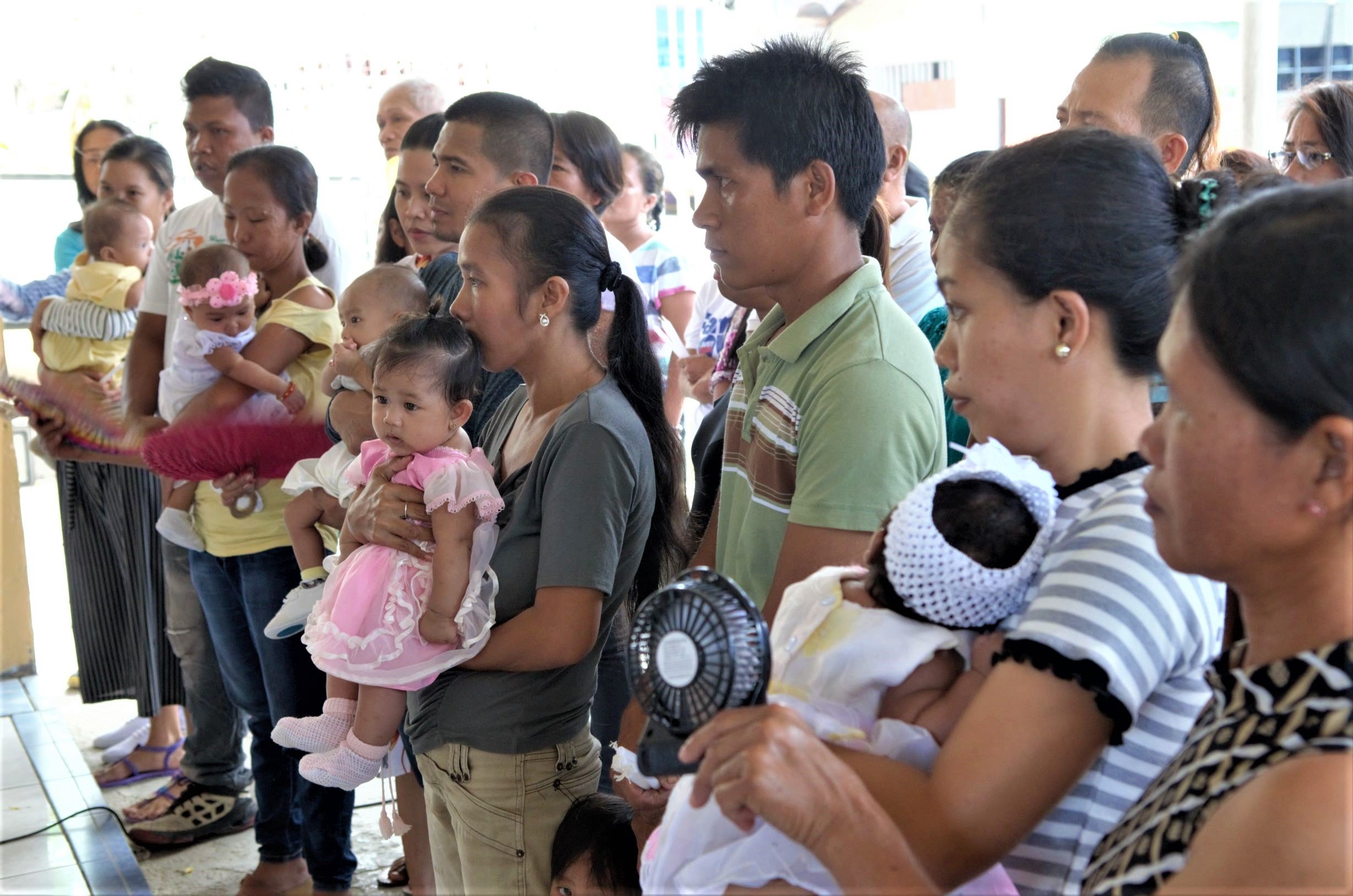 “I’ve long been interested in the condition and status of religion in modern society, including families and religion and the spiritual life of young people growing up,” Smith said in an interview with Aleteia.

Back in 2000, Smith started researching religion among adolescents. But that project led him down a different rabbit hole.

“What I learned from that project, that was so surprising to me, was how influential parents are in forming the religious lives of their children, even into their teens and twenties,” Smith said. He was inspired to investigate religious parents and how they transmit their faith to their children.

He and his team did not study only Catholic parents. They looked at parents of many different denominations. To their surprise, parents shared basic similarities across various religions.