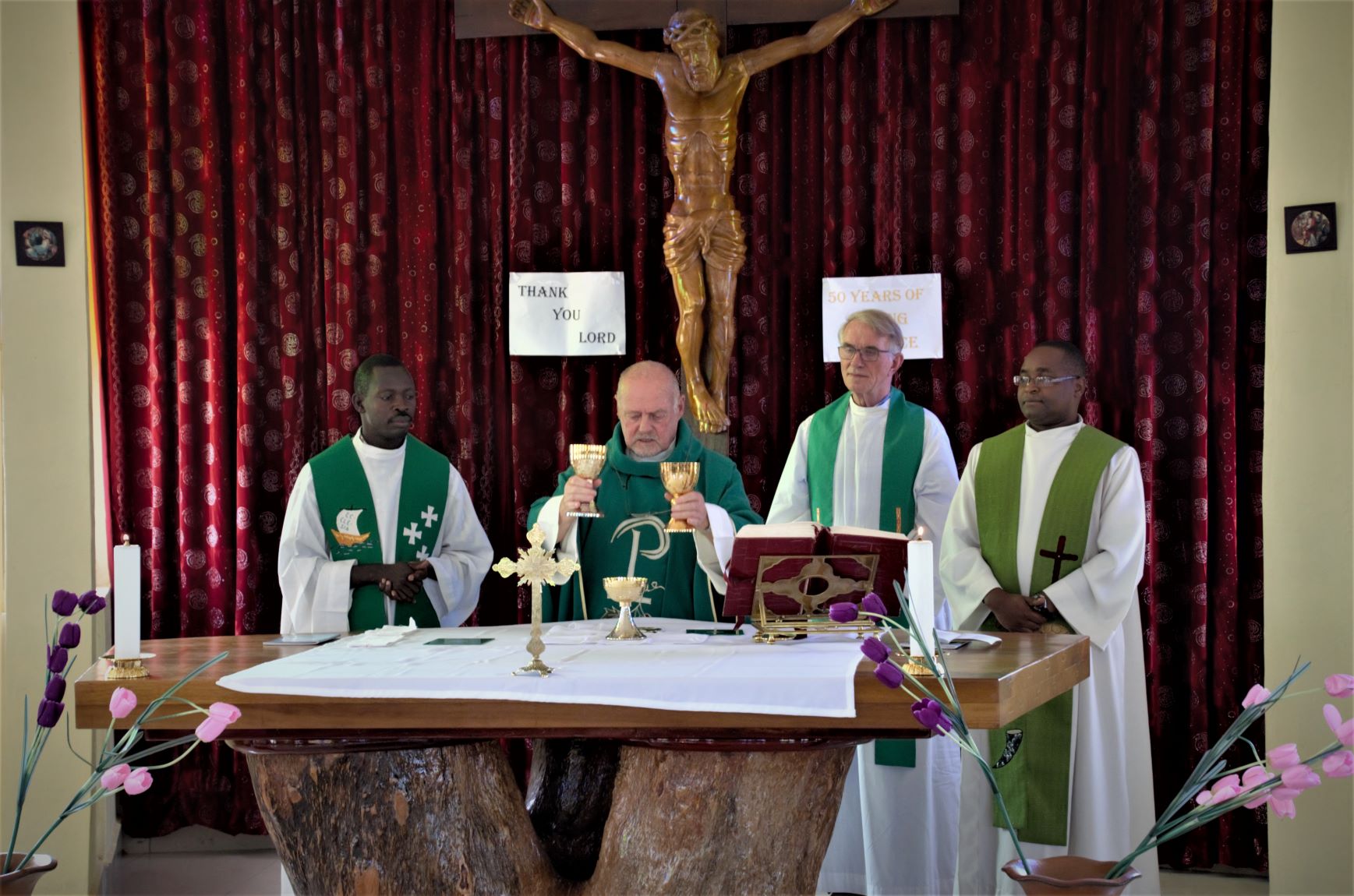 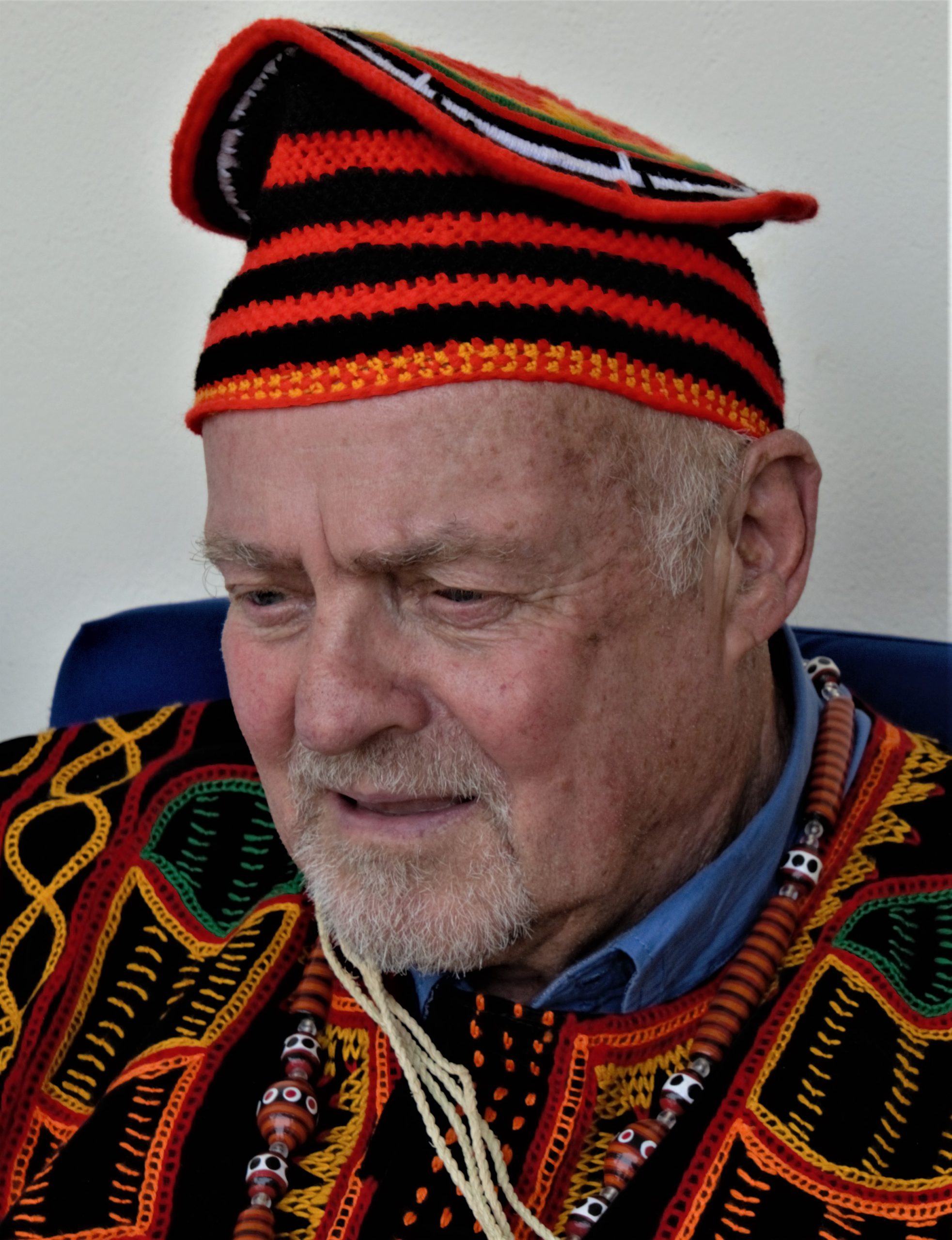 It is with regret that we inform you of the death on the evening of the 1st day of July, 2020 in St Josefshaus, Absam at the age of 78 of

Hermann was born on the 25th of October, 1941 in the town of Langenfeld near Innsbruck, Tirol, Austria. His father was Hermann Joseph, and his mother Berta (Walser) Gufler. Hermann’s father was a professional skiing instructor and an accomplished mountain guide. The family was made up of Hermann’s 2 brothers and 5 sisters.

Hermann was baptised almost immediately after birth on the 25th of October, 1941, as was the tradition. His schooling began in the mid 1940’s. By 1948 he was schooled in Burgstein/Langenfeld school, then in 1954 he progressed to the Gymnasium of Innsbruck, to complete his secondary education in 1962. Feeling called to the missionary priesthood, he studied Philosophy at the Mill Hill College in Brixen, then Theology at St. Joseph’s College, Mill Hill, London.

This was to be Hermann’s final appointment, until he retired to his Home Region in late 2017, after serving the Church in Cameroon for fifty years! To have served in so many parishes and offices is a sign of Hermann’s generosity and willingness to go wherever the need was greatest. A litany of love and service to be proud of! On the occasion of Hermann’s Silver Jubilee the General Superior wrote, “It is probably impossible to estimate success, but by our human standards you have been a successful messenger of the Good News… and you have given the people (of Cameroon) the Message in their own languages.” Such a tribute recognised his priority to immerse himself, as fully as possible, into the culture of the peoples he served, especially the Yamba and Oku people. Such an attitude and practice led to Hermann being appointed a member of the Advisory Council to the Paramount Chief of the Oku people. Several of Hermann’s articles about various aspects of indigenous culture were widely published and much appreciated.

In retirement, Hermann’s health was challenged greatly. Indeed in the final weeks of his life he was cared for by a nurse at St. Josefshaus, and surrounded by his confreres in Absam, until his death. Hermann’s funeral rites and burial will take place in his home place of Langenfeld on Monday the 6th of July at 2.30.pm.