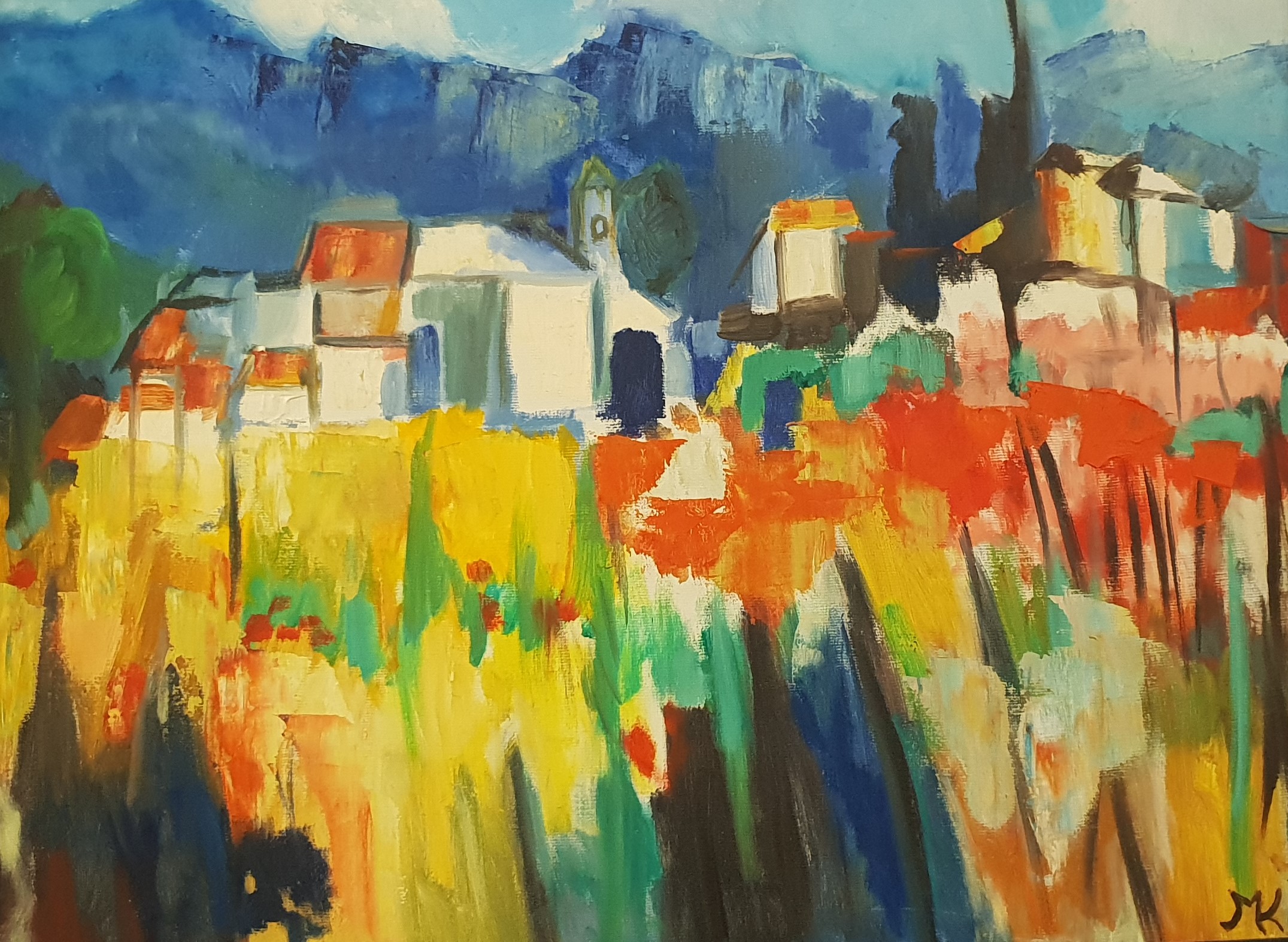 Ladakh, with much of its Himalayan terrain above 15,000 feet (4,572 meters) and sandwiched between Pakistan-occupied Gilgit Baltistan and China-occupied Aksai Chin, is the most dangerous flashpoint in Asia because two superpowers and their aggressive militaries are trying to nibble away at each other’s territory.

Aksai Chin in northern Ladakh is a strategic place to China. The disputed territory under Beijing’s control acts as a gateway to the Tibetan Autonomous Region and Xinjiang province, two restive and sensitive areas that China is constantly worried about. China under Mao Zedong seized Aksai Chin during the invasion of Tibet in 1950.

The recent clashes on the border stem from India’s belated efforts to build up a road network to match that of China, which raised its eyebrows at India’s decision to bring Ladakh under national rule on Aug. 5, 2019.

Numbering a few hundred thousand, the Ladakhis, close to the Tibetan Buddhists in culture, language, history and religion, are caught in the grip of increasingly nationalistic governments on both sides of the Himalayas where the Chinese have outpaced India to gain a strategic advantage in the event of a flare-up.

Starting with the 1962 war, Ladakh, the third part of the erstwhile Indian provincial state of Jammu and Kashmir, has witnessed frequent territorial incursions.

Both nations yet again stumbled into clashes over the inhospitable terrain in the first week of this month.