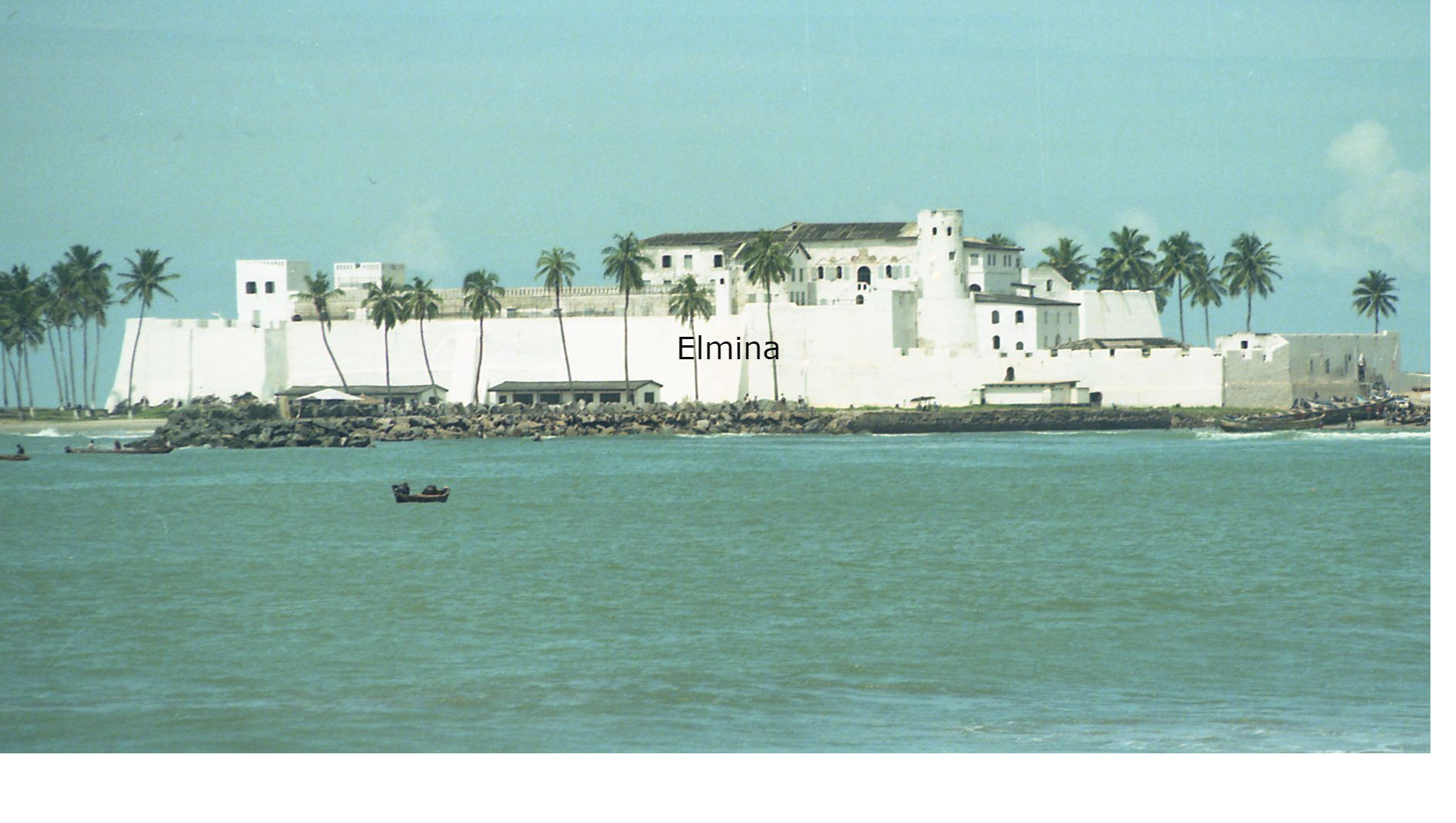 The author, Paul de Schipper, is a retired Dutch journalist, with extensive experience reporting on African affairs. He is a friend of the Mill Hill Missionaries

In Amsterdam they are busy with the slavery past. Much publicity, an exhibition on Slavery in the Rijksmuseum. And official apologies from Mayor Halsema for the city’s slavery past. A recognition of what has been done for profit and blood money on the coast of West Africa in the past.
Commendable!

Because meanwhile, in a crumbling fortress in Ghana, chickens scurry around a dusty memorial stone. In what was once a solid bastion of Dutch/Amsterdam slave traders. The name: Fort Amsterdam.
The city of Amsterdam once enthusiastically supported the beginning of the restoration of its heritage abroad. It started with a beautiful facing brick. That’s where it ended too.

I noticed that years ago when I was exploring ‘the slave coast’.

On that coast I first came across another dazzling and impressive bastion protruding into the sea, a fortress such as I have not encountered in the Netherlands and Europe: Fort Elmina.

In the seventeenth and eighteenth centuries this is where the management of the Dutch slave company on the African west coast was located.

It is now a UNESCO heritage site and a popular tourist attraction. I met people from Surinam looking for their roots, wandering slightly bewildered through slave vaults built with IJsselsteentjes (Dutch Ijssel river bricks) that the ships of West India Company took from the Netherlands as ballast.

Here you look the Dutch slavery past straight in the eye, with traditional Dutch Psalm texts on the wall.

Wandering along the slave coast, I found a dilapidated lump of stone, which to my surprise was called Fort Amsterdam.

In 1665 the West India Company (headquarters Amsterdam) managed to conquer this fort from the Portuguese. The WIC expedition was led by Engel de Ruyter, the son of the famous Dutch admiral Michiel de Ruyter.

In Fort Amsterdam I met an administrator. The ‘lord of the castle’ lived there with a few women, children, chickens and some goats. He showed me the memorial stone with the three St Andrew’s crosses, the coat of arms of Amsterdam. I took pictures and put them away when I got home.
See you later!

Stimulated by the widely resurgent slavery awareness in the Netherlands, I pulled out the photo report, found recent drone footage of Fort Amsterdam on the internet.

I discovered that nothing happened to fort after my visit. Restoration? A memorial stone. That was it. The fortress still stands there. Dilapidated, a gloomy clump where trees grow out of the walls. That while the apologies are oozing from the national media here.

In June I sent an email with the photos to the Amsterdam alderman for Diversity Rutger Groot Wassink (Green Left) with the question ‘what about the restoration of your fortress and heritage far away?’

The answer came from an official, the Director of the International Office, City of Amsterdam: “The existence of the fort is certainly known. Amsterdam and Accra (capital of Ghana, PdS) have worked together for a number of years. Preservation of cultural heritage was one of the areas.”

How Amsterdam worked ‘together’?

The official: “The Amsterdam approach to work-study programs on cultural heritage was central. In this way, the knife cuts both ways: heritage is restored, and people are trained to be bricklayers, roofers, etc.”

An Amsterdam Recovery Foundation appears to have made a recovery plan in 2006. The municipality:” For Fort Amsterdam, which already then, after the previous efforts of Amsterdam, was in a lamentable state.”

According to the municipality, it is important in international cooperation that both parties are ‘committed’.

The municipality: “Unfortunately, this was less and less the case with the municipality of Accra and other parties with which Amsterdam collaborated in Ghana. As a result, restored monuments could fall into disrepair over time. This lack of involvement from Ghanaian partners led to the Amsterdam city council deciding in 2010 not to extend the cooperation with Ghana/Accra.”

Ghanaians not interested?
Not us, them!
Didn’t they dance to Amsterdam music in Ghana?

Exhibitions, apologies, slavery monuments, changing street names, wanting to pull Jan Pieterszoon Coen off his pedestal.
But what is for those who are concerned, in 2021,  a more beautiful Dutch ‘excuse gift’ than a restored slave fortress?

A memorial and awareness site on the Ghanaian coast?
Washing away national shame.

When you see the crumbling walls of Fort Amsterdam there, all that Netherlands slavery busy-ness feels a bit wry.

Those are some thoughts of mine.

Does destroying or rewriting history change our present or the future?
While there on the Ghanaian coast, the source of our and Amsterdam’s sense of guilt slowly goes to waste in great poverty.

‘A work-study trajectory’ instead of cannons.
The formal Dutch approach today.
In the seventeenth century, the Amsterdammers did things differently.

Take our own ‘polderland’ culture, not the local situation as a starting point: at grass roots level, stimulate the historical awareness and economic value of tourism with patience and involvement. Learning that you can earn money as a local community with a restored fort. As successfully happened further down in Elmina.

On the walls of Elmina Castle, even the Psalm texts of the Dutch Protestant Synod, which were inscribed on the walls by our ancestors, are preserved.

Accommodation for the capital city’s heritage on the Ghanaian coast.

I advised them there in Amsterdam to first ‘commit’ social contacts with the chiefs on site, read: to lubricate.

You do that with gin/jenever, preferably Bols, I learned there.
Because gin/jenever is Ghana’s national drink.

How could that be?