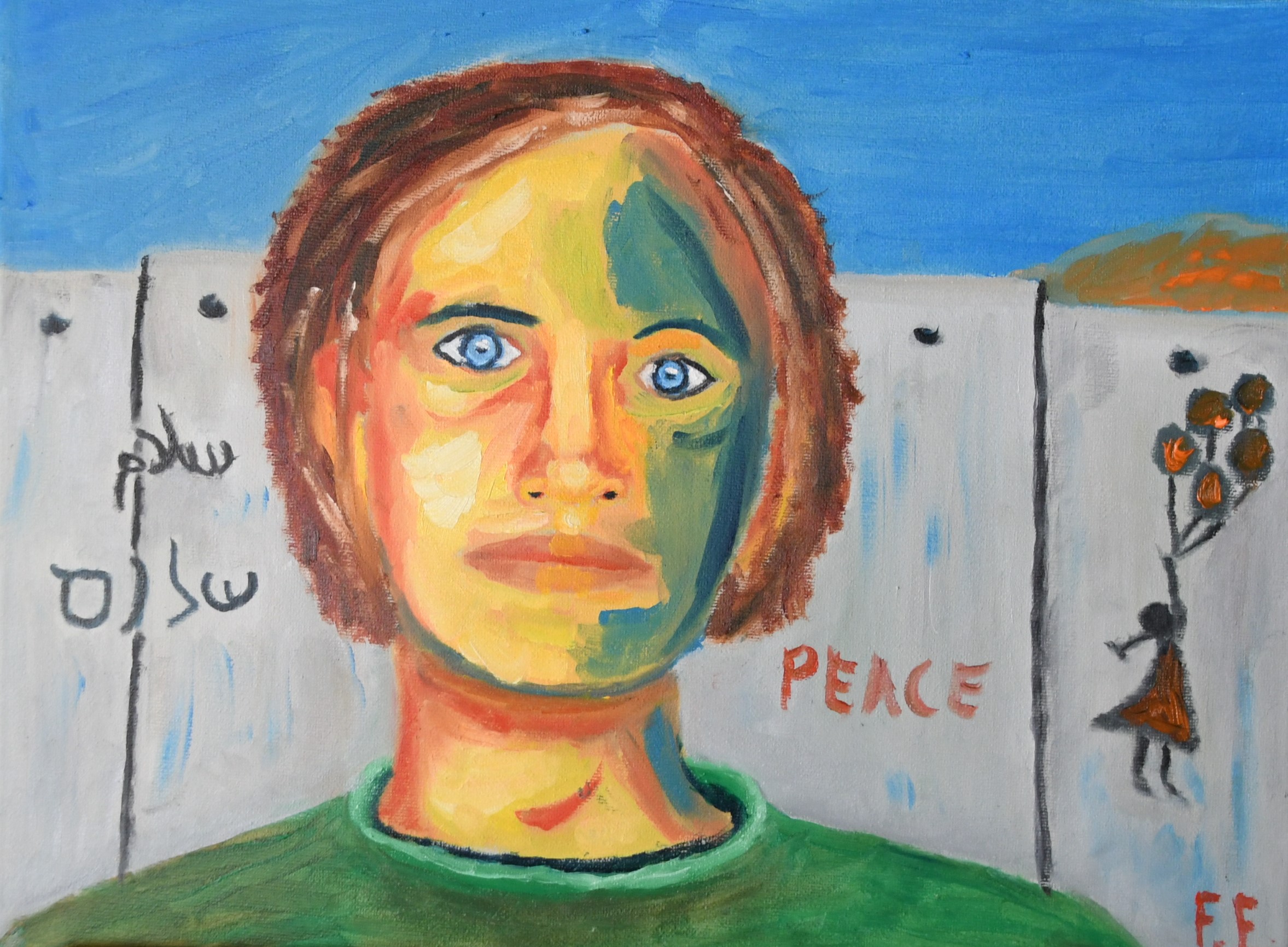 Lest we are tempted just to leave this feast for hazy conjecture, I suggest it does fulfil a contemporary purpose and that is to give us a chilling reminder of how innocent life is always the victim when men’s political and warring excesses get the upper hand in the insecure male adult psyche. When I worked at the BBC’s Panorama in the 1990s, I was sent out to the American Midwest in the immediate aftermath of the Oklahoma bombing in April 1995. Our role was to find witnesses to the life of Timothy McVeigh, the disgruntled former US soldier who had been arrested and who would eventually be sentenced to death for his hand in the loss of 168 lives. One morning I picked up my copy of USA Today and was paralysed for several minutes by a photograph on the front page. It was of a firefighter carrying the bloodied corpse of one-year-old Baylee Almon. For those of older generations, the images will be of Vietnamese children at My Lai after the Americans dropped napalm, especially the iconic photo of Phan Thi Kim Phúc. Photographer, Nick Ut, was awarded a Pulitzer Prize for the black and white photo of the naked nine-year-old girl who was captured with several other children running down the street to escape the worst effects of the attack. And a further uncomfortable thought: dare we add to these images the hundreds and hundreds of clerical sex abuse victims in our own Church and beyond, innocents who were cruelly and calculatingly robbed of their innocence?