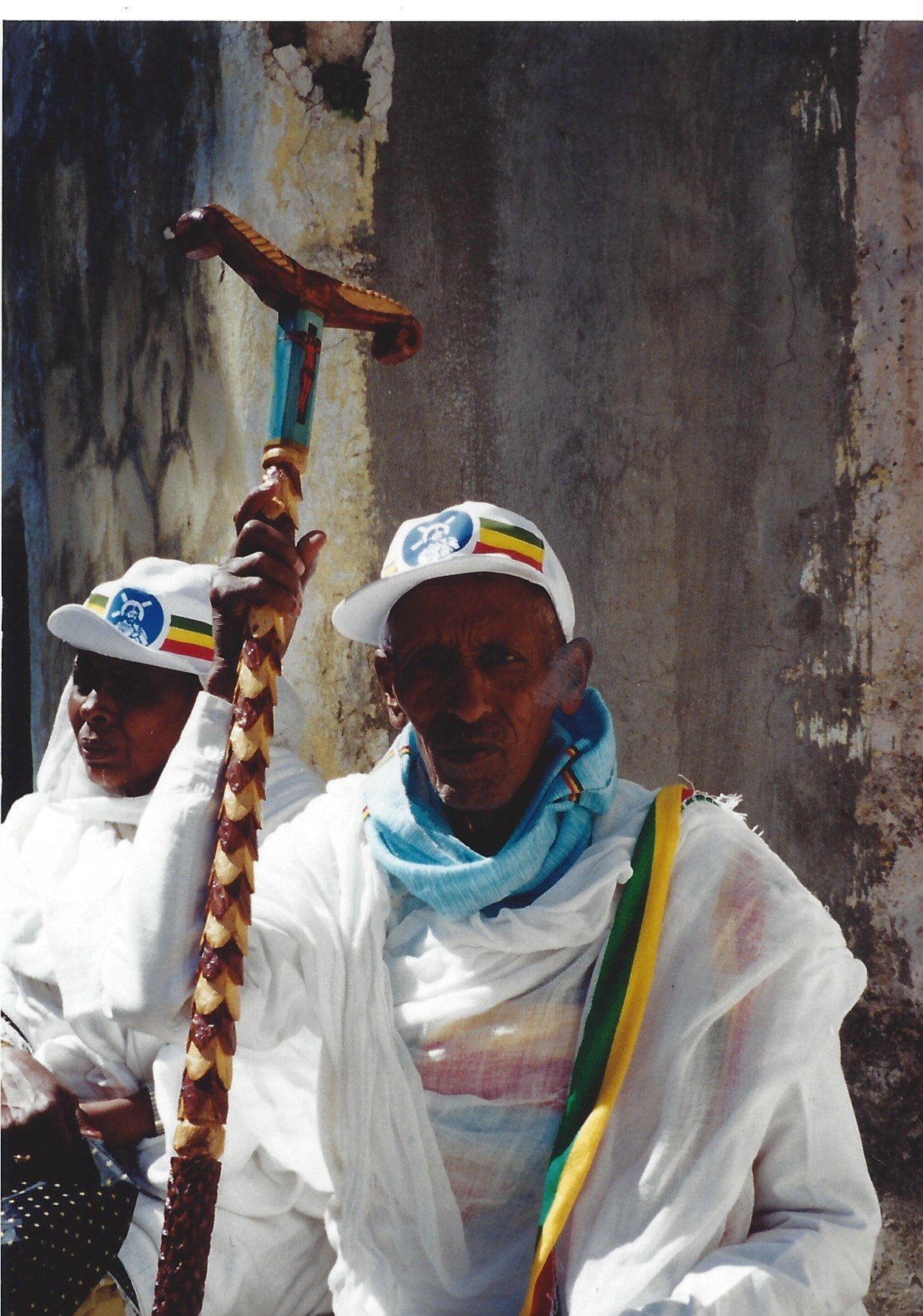 Each year the Holy Land attracts millions of pilgrims from around the world. It is a special place for Christians, Jews and Muslims. What the average pilgrim is not aware of, however, is that this region has also become a promised land for hundreds of thousands of refugees from Eritrea, Ethiopia, Sudan, the Philippines and India.

Within last ten years over 63 thousand economic migrants and asylum seekers have flowed out from Asia and Africa to Israel. These refugees have every reason to escape from both countries. The ongoing local political and social situations are dramatic: in South Sudan alone almost 7 million people are in need of urgent humanitarian assistance. In Eritrea the country is based on the absolute control of all citizens by the security apparatus. It is one of the world’s most repressive regimes, being accused of crimes against humanity including extrajudicial killings, widespread torture, sexual slavery and enforced labor.

This film considers the impact of the refugees on Israel and how the local Catholic Church seeks to provide some care and solace for those who have fled their homes.