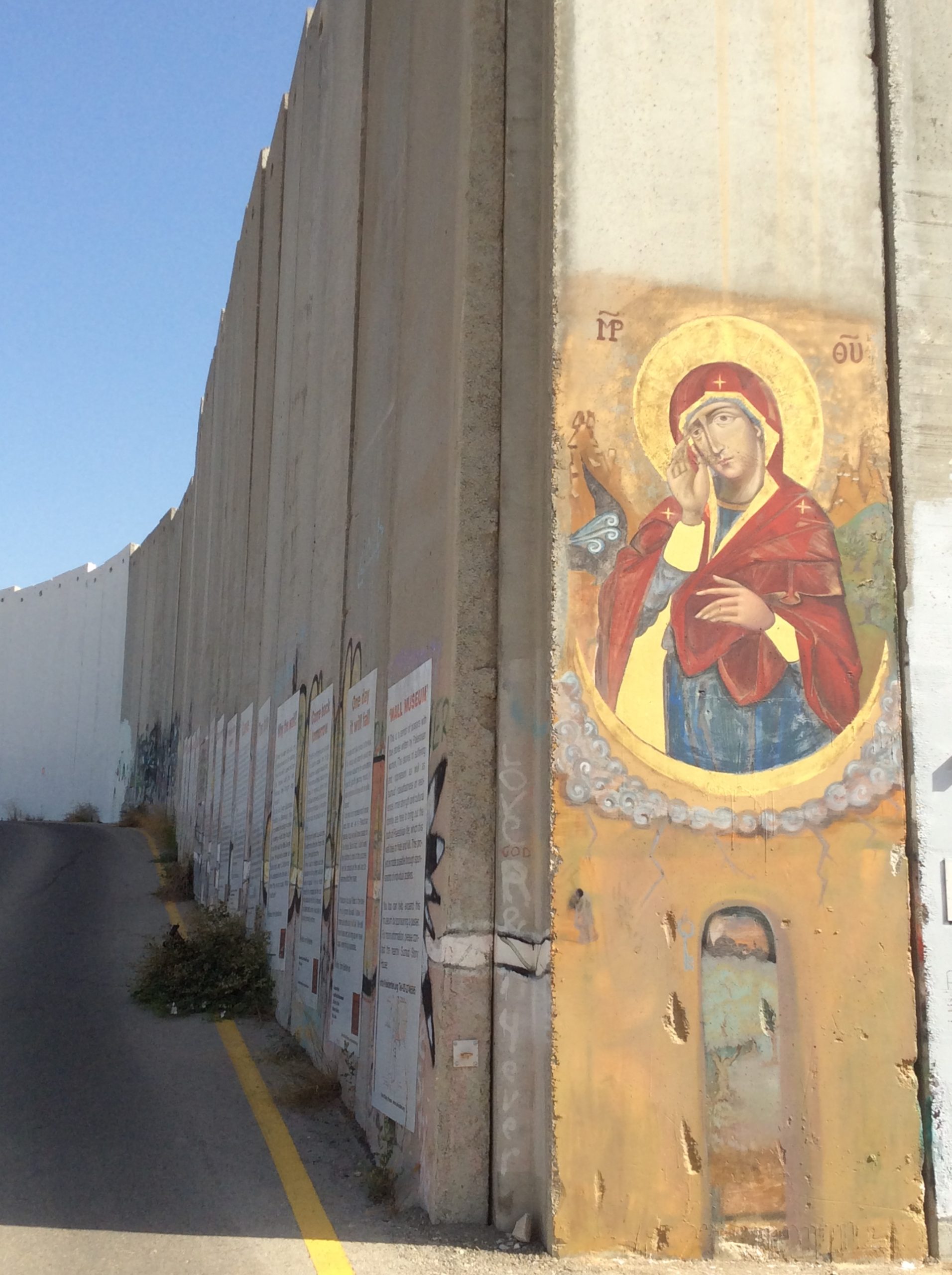 As a result of the stagnation of the Peace Process in the Middle East between the Israelis and Palestinians, an array of plans for Israel to unilaterally annex West Bank land, backed mainly by right-wing factions, raises serious and catastrophic questions about the feasibility of any peaceful agreement to end the decades’ long conflict, one that continues to cost many innocent lives as part of a vicious cycle of human tragedy and injustice.

The Council of Patriarchs and Heads of the Holy Land Churches views such unilateral annexation plans with the utmost concern and calls upon the State of Israel to refrain from such unilateral moves, which would bring about the loss of any remaining hope for the success of the peace process.