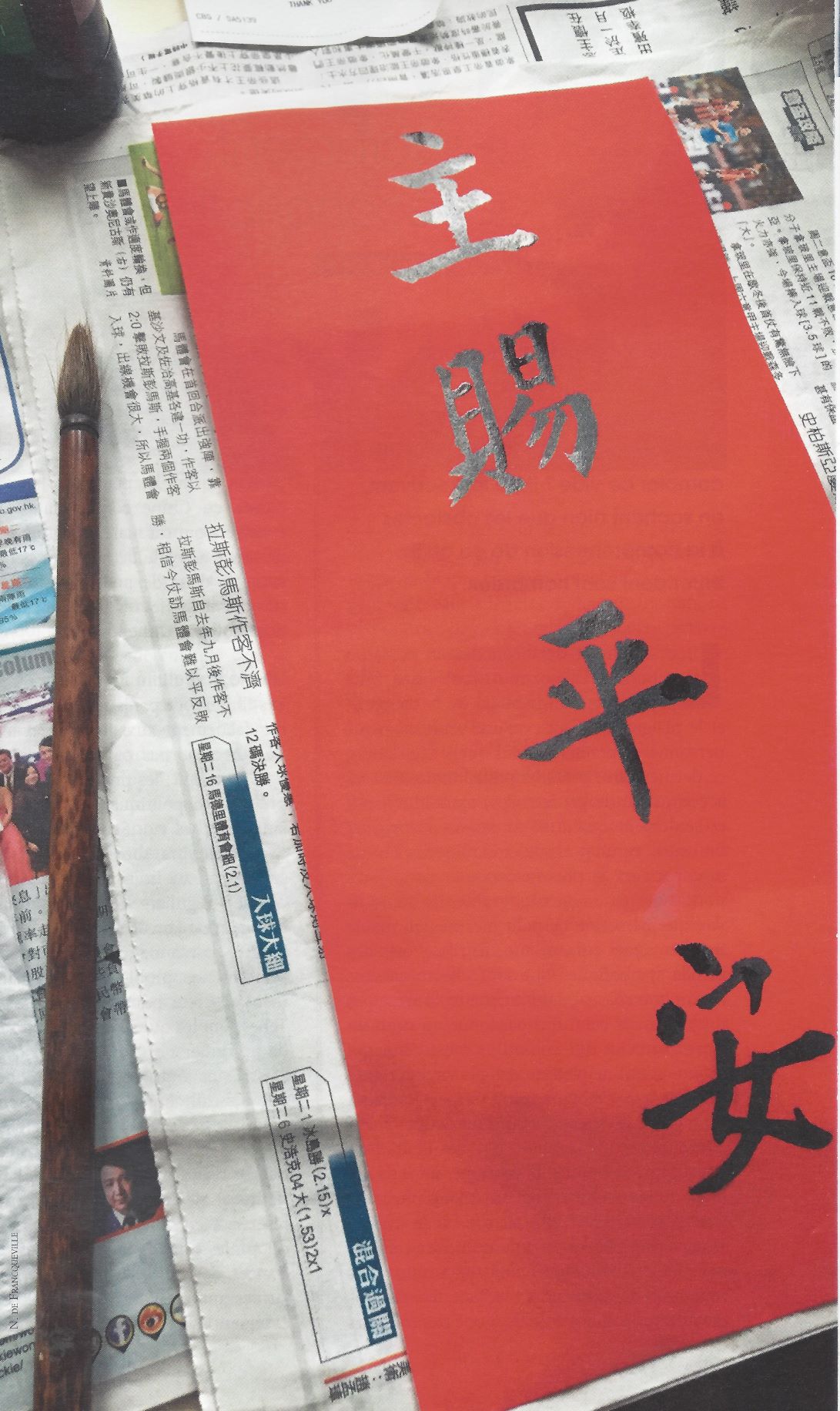 Church leaders supporting Hong Kong’s pro-democracy movement including Cardinal Joseph Zen Ze-kiun and Auxiliary Bishop Joseph Ha Chi-shing could be sent to mainland China to be tried under its opaque, politicized system when onerous new security laws are passed by Beijing as early as the end of this month.

The official draft of the laws has yet to be officially released but both the Chinese and Hong Kong governments have said they will cover sedition, secession and acts of terrorism.

Beijing has said it considers the street protests that began in June 2019 as terrorist acts and any calls for Hong Kong’s independence from China as acts of sedition.

The laws are expected to be passed by the Chinese Communist Party’s 176-person Central Committee by the end of June after permission to write the laws was backed almost unanimously by the annual National People’s Congress, China’s rubberstamp parliament, on May 28.

The most recent detail — that China would have the option of deciding to try anyone charged under the legislation on the mainland — emerged at a Shenzhen conference on June 15, a day ahead of the first anniversary of the protests that have roiled Hong Kong and cracked open its fragile peace with Beijing.