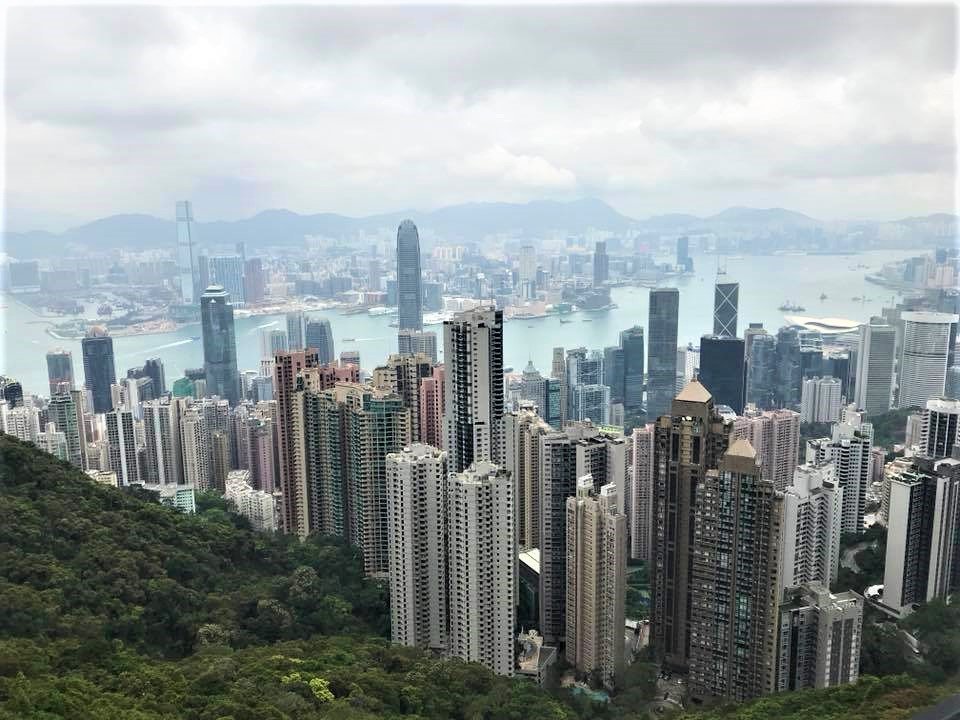 I have known Martin Lee for almost 23 years. He is the epitome of wisdom, reason and gentle, though courageous, conviction. To arrest individuals throwing bricks or Molotov cocktails may have a justification in law. But to arrest a mild-mannered, octogenarian establishment lawyer and former legislator, along with other similarly reasonable, moderate democrats, is among the most serious blows to Hong Kong yet.

And yet Beijing has had Lee and his colleagues in their sights for some time. Last year Chinese state television denounced Lee, Lai, Ho and former chief secretary Anson Chan as “traitors” and as a “new Gang of Four.” It happens that all four are Catholics. In August last year, I was with Lee and Hong Kong’s courageous Cardinal Joseph Zen at a private Catholic gathering and pilgrimage in Fatima, Portugal. To our astonishment, the Chinese embassy in Lisbon tried to prevent them coming, demanding the invitations be rescinded and sent a team of diplomats to try to infiltrate our hotel. In the end, Chinese officials hired the entire first floor of the hotel opposite ours to watch our every move.