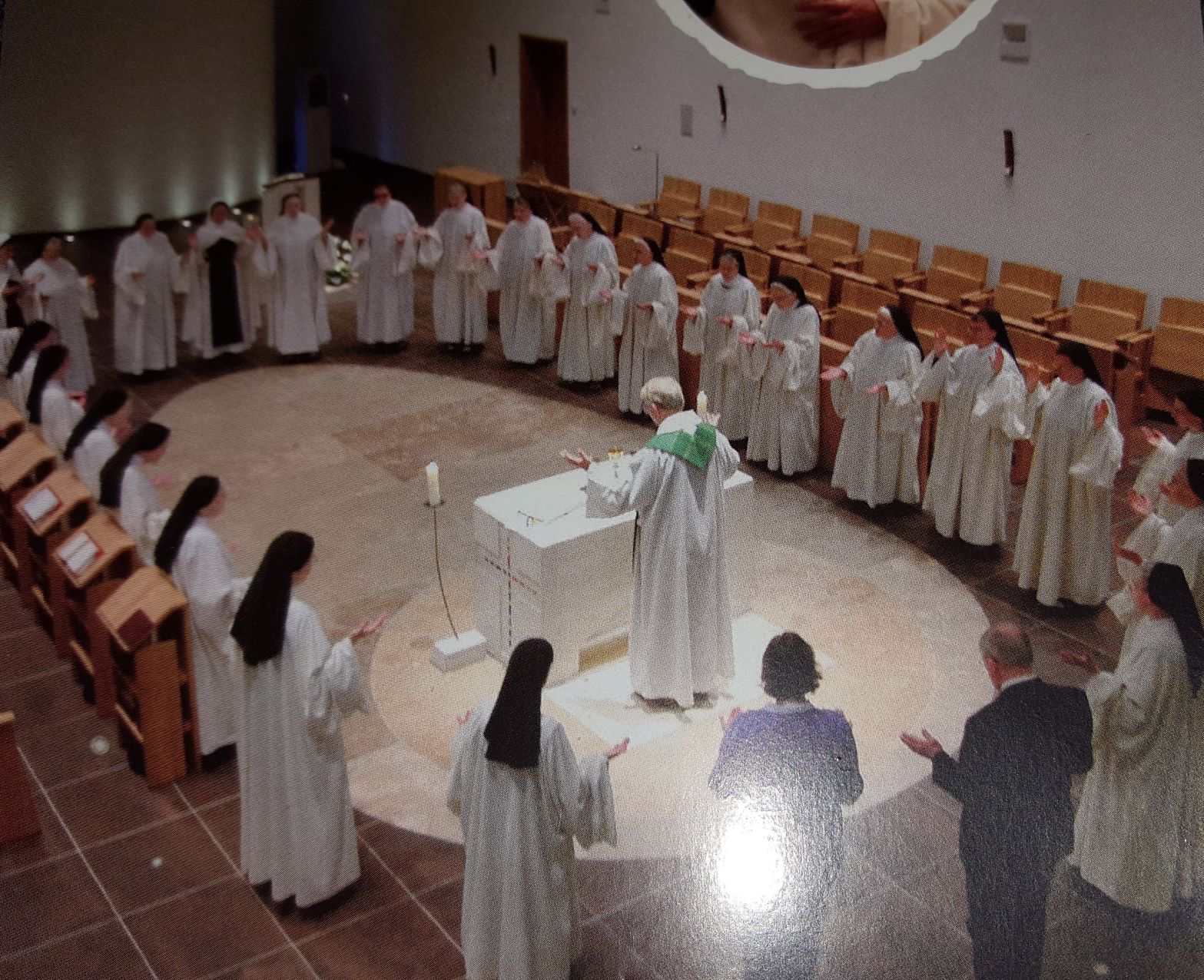 We often hear from conservative Catholics that “the Church is not a constitutional democracy”.

They emphasize the rejection of parliamentarianism and proceduralism, while tending to forget that members of the Church have rights and are not at the mercy of an absolute hierarchy.

In fact, it is democracy that corresponds better than any other system to what Vatican II calls the “inherent dignity of the human person”.

Those who reject any parallel between Church order and constitutional democracy usually focus almost exclusively on the concept of “democracy”, while neglecting the “constitutional” element.

Indeed, the Catholic Church has no written constitution. Therefore, the axiom “the Church is not a constitutional democracy” cuts both ways.

The life of the Church cannot and must not be regulated exclusively by canon law. Historically, it never has been. And it would be a concession to technocratic mentality to begin to do so now.

Synodality marks a paradigm shift. It requires finding ways to overcome the limits of a legal framework that is stuck in the old paradigm, all the while preserving the unity and catholicity of the Church.