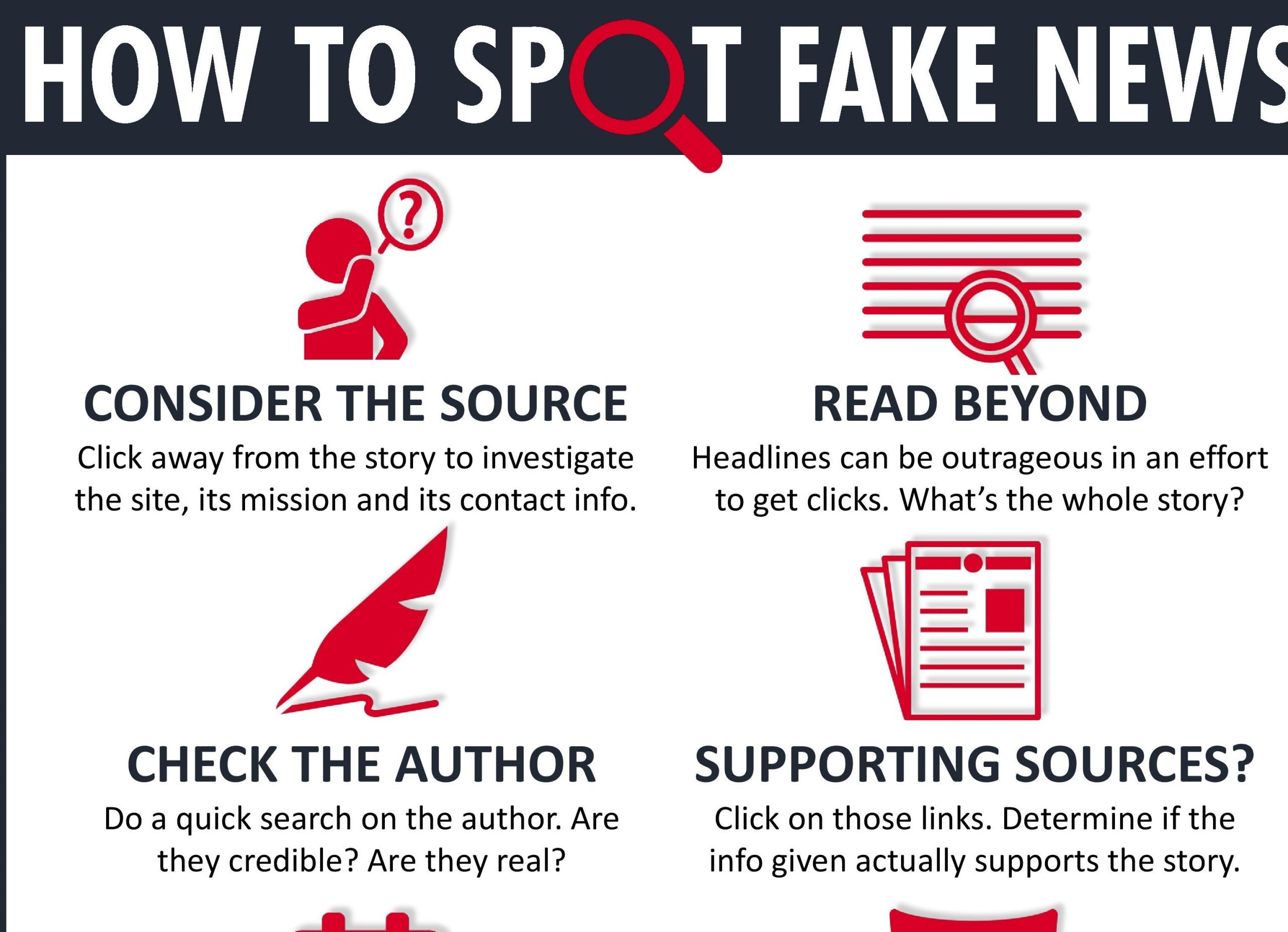 False allegations and rumours about the coronavirus outbreak have been running riot on social media and in some mainstream media. Misinformation is rampant and conspiracy theories have added to the confusion. Examples include reports that the virus can kill a person in seconds, that Ghana has developed a successful vaccine and that HIV drugs have been used as a cure. There has even been a photo showing dozens of coronavirus victims lying dead in the streets of Wuhan in China.

All of these claims have been shown to be false.

The spread of rumours and plain lies has happened in the wake of other disease outbreaks. For example, when Ebola broke out in West Africa in 2014, rumours about the source of the disease included that the virus was cultivated and released to kill Africans. During the 2018 outbreak of the bat-borne Nipah Virus in India, it was alleged that news of the disease was a corporate conspiracy to boost sales of mosquito repellent. 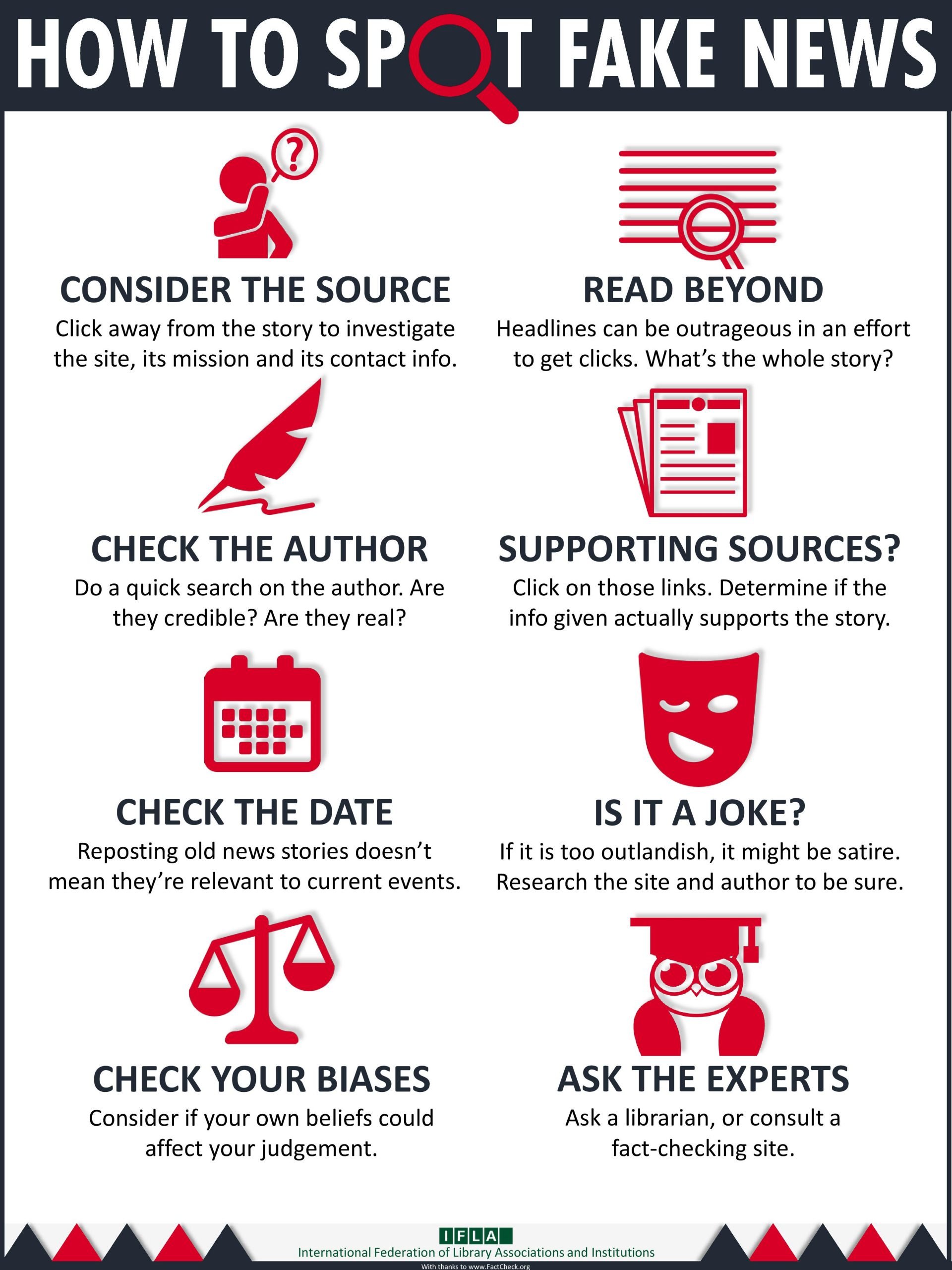