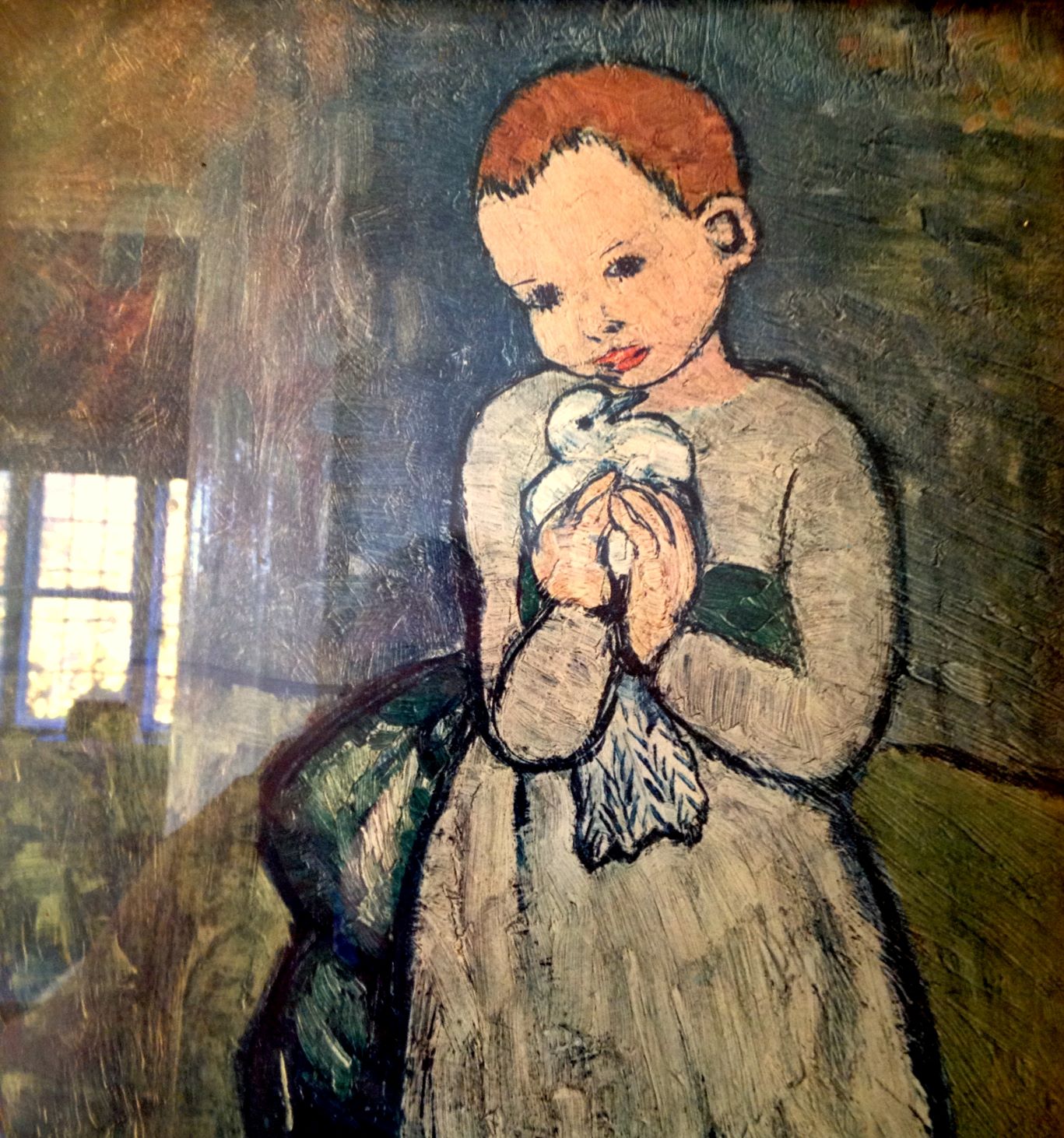 RENATE (Religious in Europe Networking Against Trafficking and Exploitation) invited 16-24 year-olds in European countries to join its mission to tackle human trafficking by entering a short film competition individually or in a team.

First prize went to Elliott Engberg, a student at the Warsaw Film School. His movie ‘Traffic’ , showing the commodification of human life, was uncomfortable viewing but strikingly powerful. Speaking from Poland by zoom he said: “this is a topic I care about and I wanted to force the audience to view a the scene of a young woman being abducted and sold to the highest bidder online – probably on there dark web. This happens every day.”