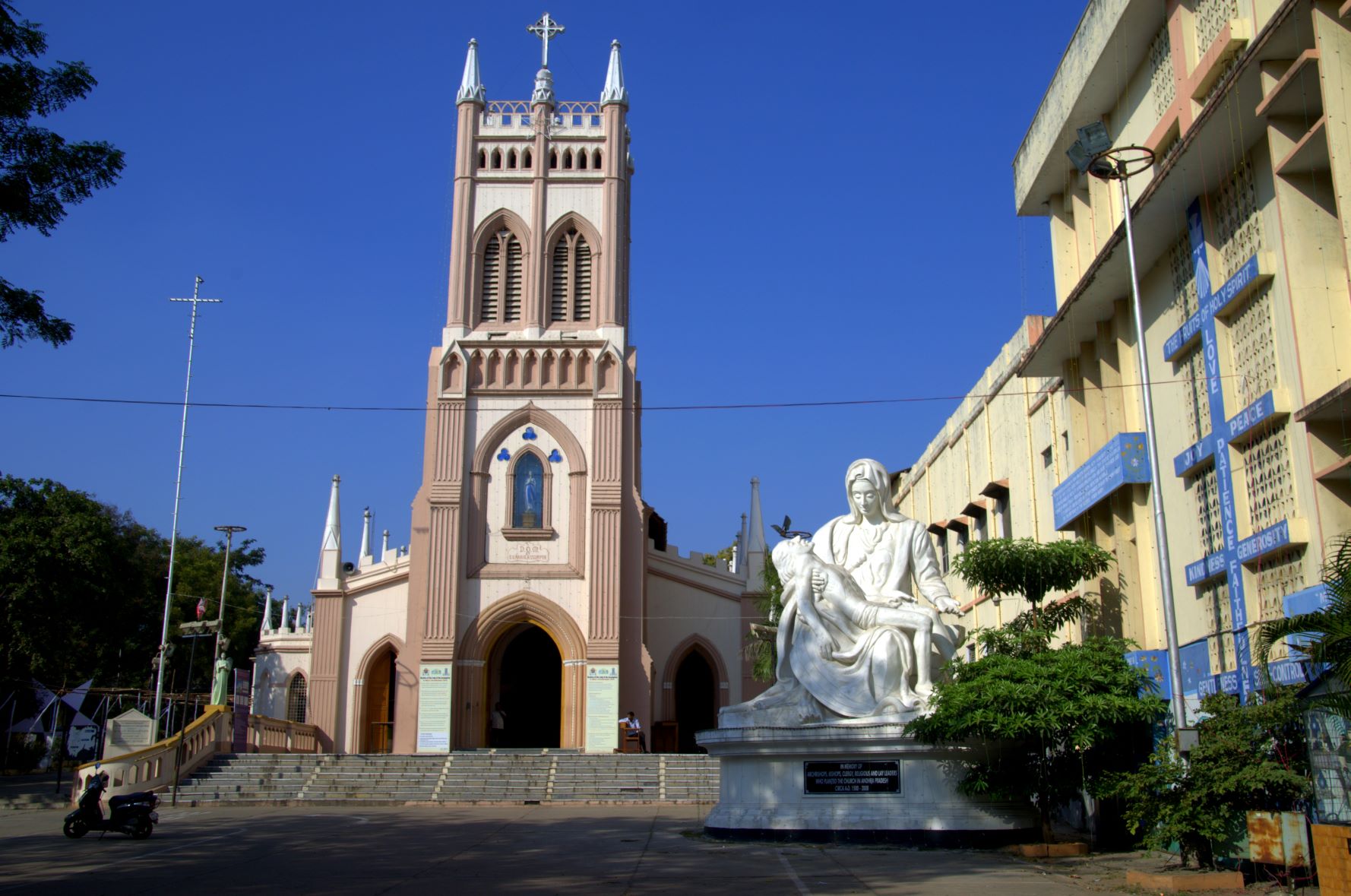 Archbishop Poola was born in Chindhukur, Andhra Pradesh, on Nov. 15, 1961. He joined the minor seminary in Kurnool and then studied at St. Peter’s Pontifical Major Seminary in Bangalore.