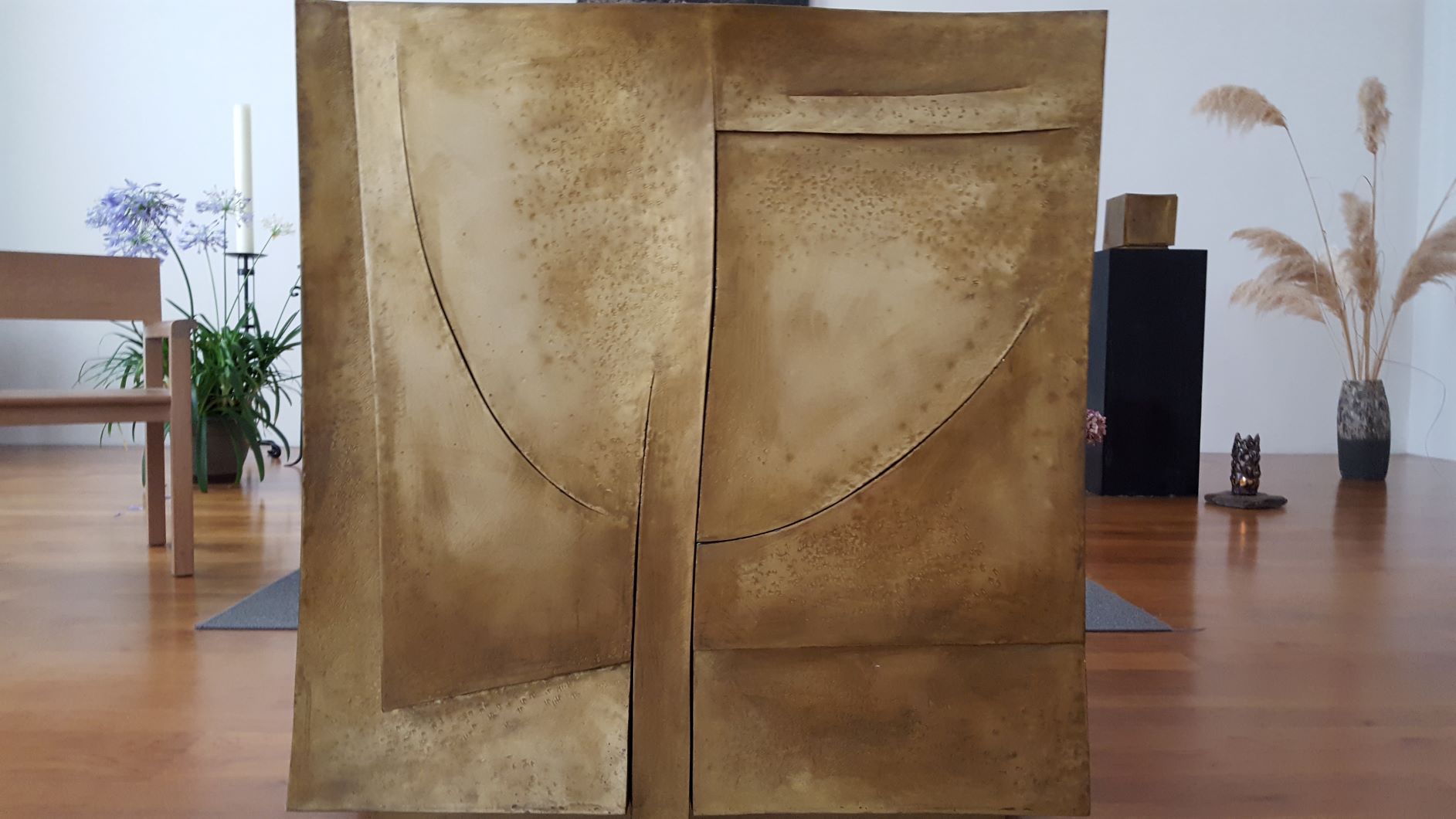 Founder of the Jesuits. St Ignatius was born in 1491, the youngest son of a Basque nobleman. As a young man he was a soldier and was wounded at the Battle of Pamplona against the French. During a long convalescence he read the lives of the saints, and decided to dedicate himself to God.

After a year’s retreat at Manresa in Catalonia he made a pilgrimage to Jerusalem and then from 1524 to 1534 he studied, beginning with Latin grammar with the schoolboys of Barcelona and ending by earning his Master of Arts degree at the University of Paris, at the age of 43.

From time to time he preached as a layman. He soon gathered a group of students around him, among them Francis Xavier, who wanted to be missionaries. Several of them were ordained to the priesthood and eventually they decided to offer their services to the Pope. Various tasks were assigned to them and it was eventually proposed that they become a religious order with the usual vows, and an additional one of being at the P ope’s disposal at any time anywhere.

In 1540 Pope Paul II gave his official approval and the Society of Jesus was born.

Ignatius Loyola directed the order from Rome. Under him its members grew from ten to more than a thousand, working from country to country in Europe and on missions in far distant lands. In 1547 it began its work of education and scholarship in schools and universities.

St Ignatius was said to be a man of compelling personality, with a great gift for friendship. But above all he was a man of prayer who received deep religious illumination. His book the Spiritual Exercises has been hugely influential for the past 400 years.