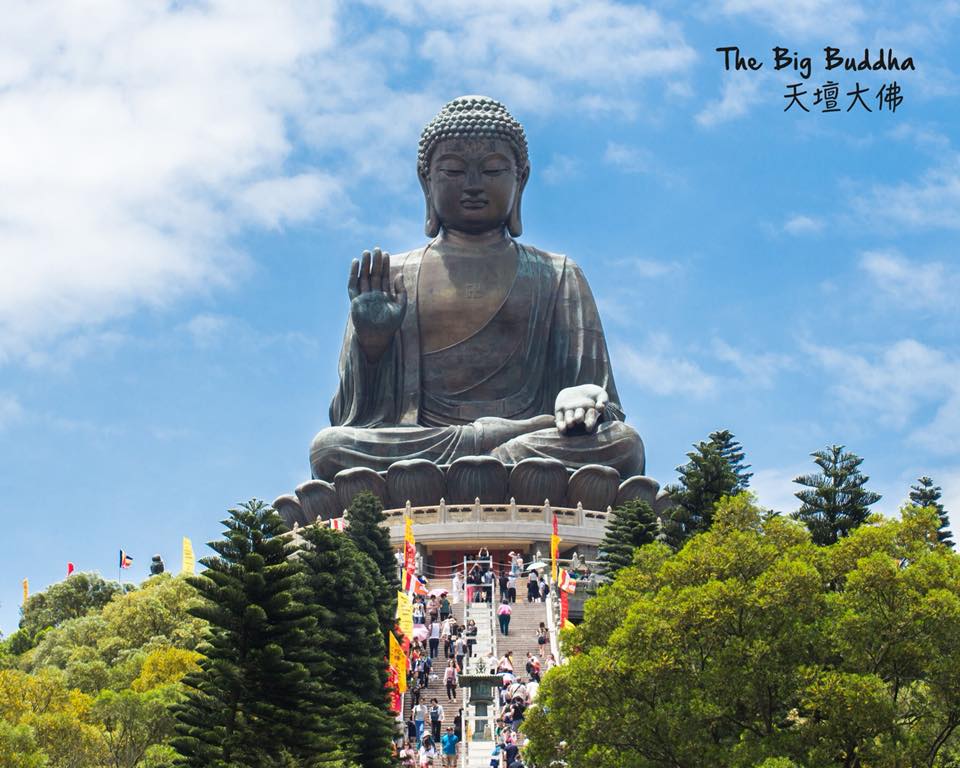 Looking at Ricci, one can discern several characteristics that can be labelled the ‘Ricci method’. However, this method has too often been presented as the result of the proactive Self, at the neglect of the influence of the Chinese Other. I have tried to show that the role of the Other in the formation of Ricci’s identity is certainly as important as the activity of Ricci’s Self. Though Ricci might have reacted in ways other than he did, in all cases the Other played a decisive role in the reactions he showed. One could even argue that the Other made it possible for Ricci to become who he became. Without the Other, this would not have been possible.