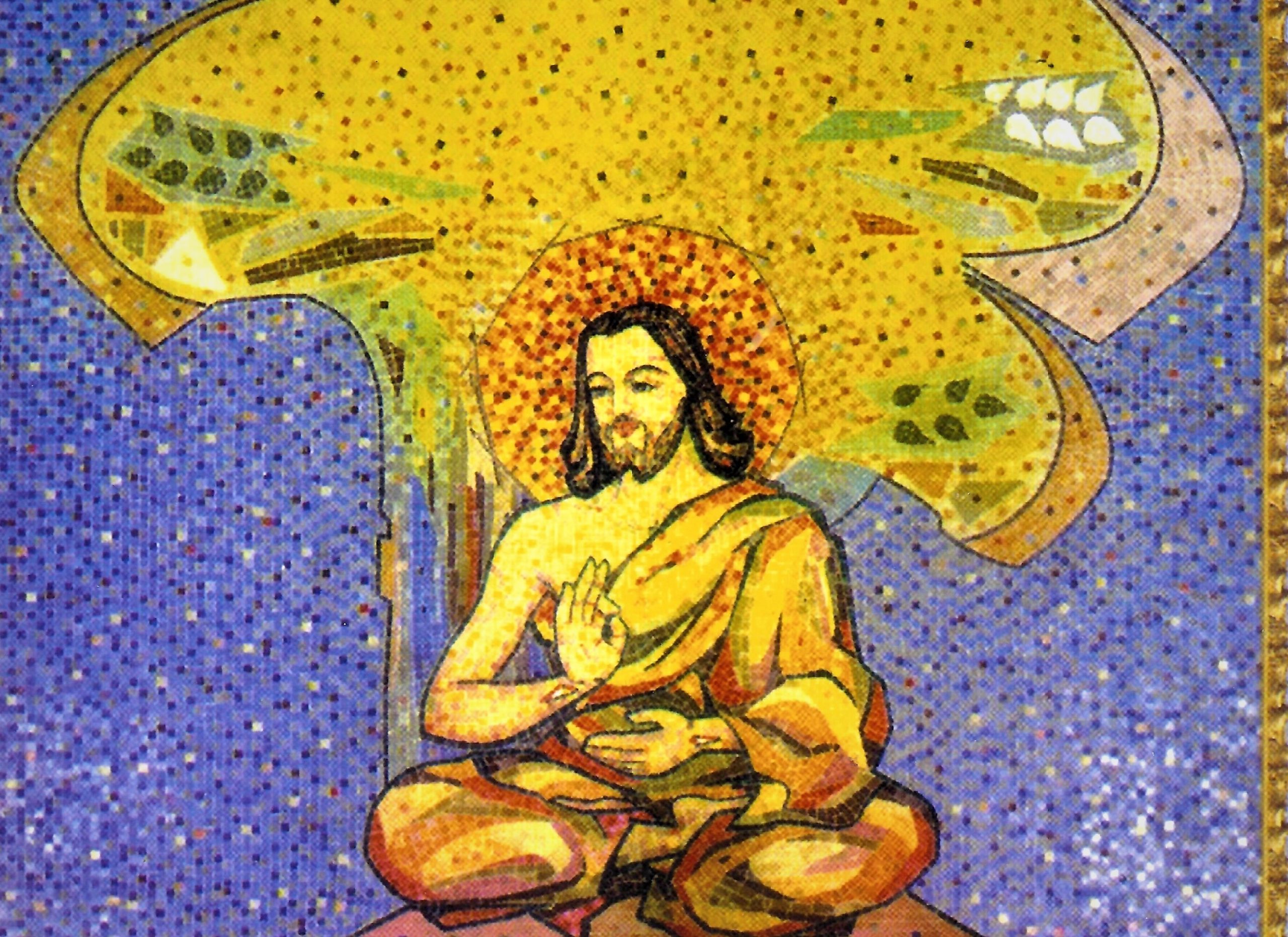 Traditional Christian art seems something of the past that does not offer any new insights. More recently inculturated art forms from Asia and Africa have been appreciated because they are thought to bring a fresh perspective on Biblical themes.

As an artist, I have not represented Jesus in the conventional way that is typical of certain kinds of Church art or Bible illustration in Europe. However, this often has been unappealing to Indian Christians who have become used to the art forms imported from the West. For some, such images represent an alternative identity that is liberating.

India’s “Sanskritised” culture is associated with an oppressive tradition that marginalized all other cultures that were not part of it. It becomes unacceptable to most Indian Christians to use ideas and symbols of this dominant culture to present the “liberating” message of Christ.