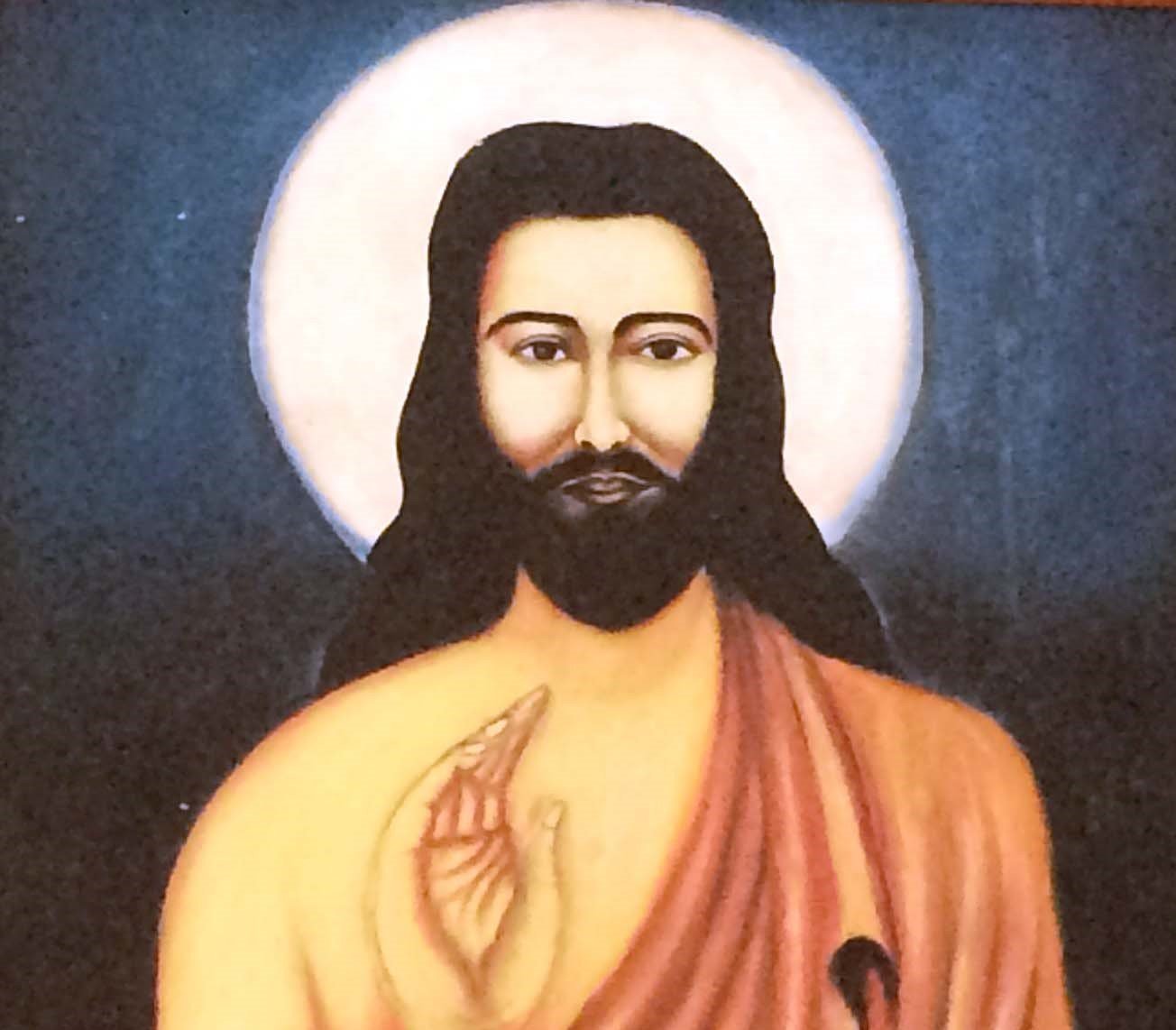 The Gospels do not describe the physical appearance of Jesus. However, each culture has presented Jesus in their own cultural forms. Since ancient times, Christianity wore different clothes, spoke varied languages, and followed diverse customs.

Indians of different cultural backgrounds responded to the Gospel narratives after learning them in their local languages, beginning with Tamil, the South Indian language. For centuries, the Indian depiction of Jesus has been linked to local cultures, until the arrival of colonialists.

The Moguls depicted Christian themes in their characteristic miniature style. Some Indians who read Christian literature began to visualize Biblical narratives in an Indian cultural setting. Much of what is termed “Christian art” in an Indian style, was done by non-Christian Indians, who found the Gospel of Jesus interesting and relevant to India’s search for freedom.