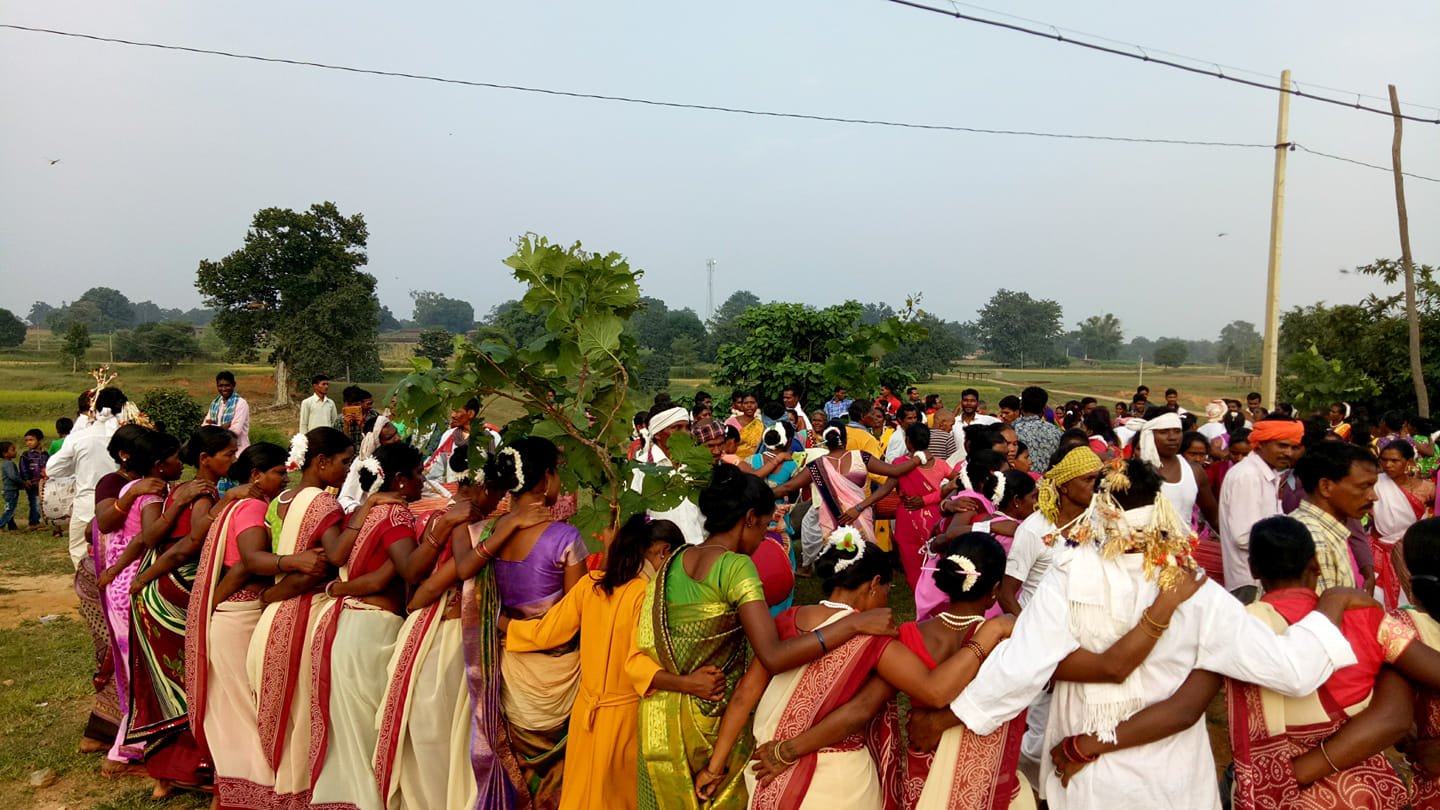 Though his heart was very much with Hinduism’s ancient wisdom, he did not neglect other realities that had become part of the Indian Church. He clearly articulated it in 1996: “The earlier concern of Indian theology was focused on Vedanta, perceived as the most representative thing of India. Now the most representative reality in India is that of the Dalits and the tribals … Putting the poor at the center of our reflection is a right option in a good direction.”

It is evident that, for him, India’s soul is not merely Vedas and Sanskrit-centered but also centered on the Dalits, tribals, poor and marginalized.

Taking Father Gispert seriously, the Church in India has to establish within its consciousness the marginalized soul of India. Churches worldwide need to learn that the final judgment is based on action, not faith.

“This, however, does not mean that our creed is either invalid or futile. If nothing else, it reminds us that the value of the Christian faith is not measured by the quality of our response to God but by the reality of the Divine Love communicated to us through it.”