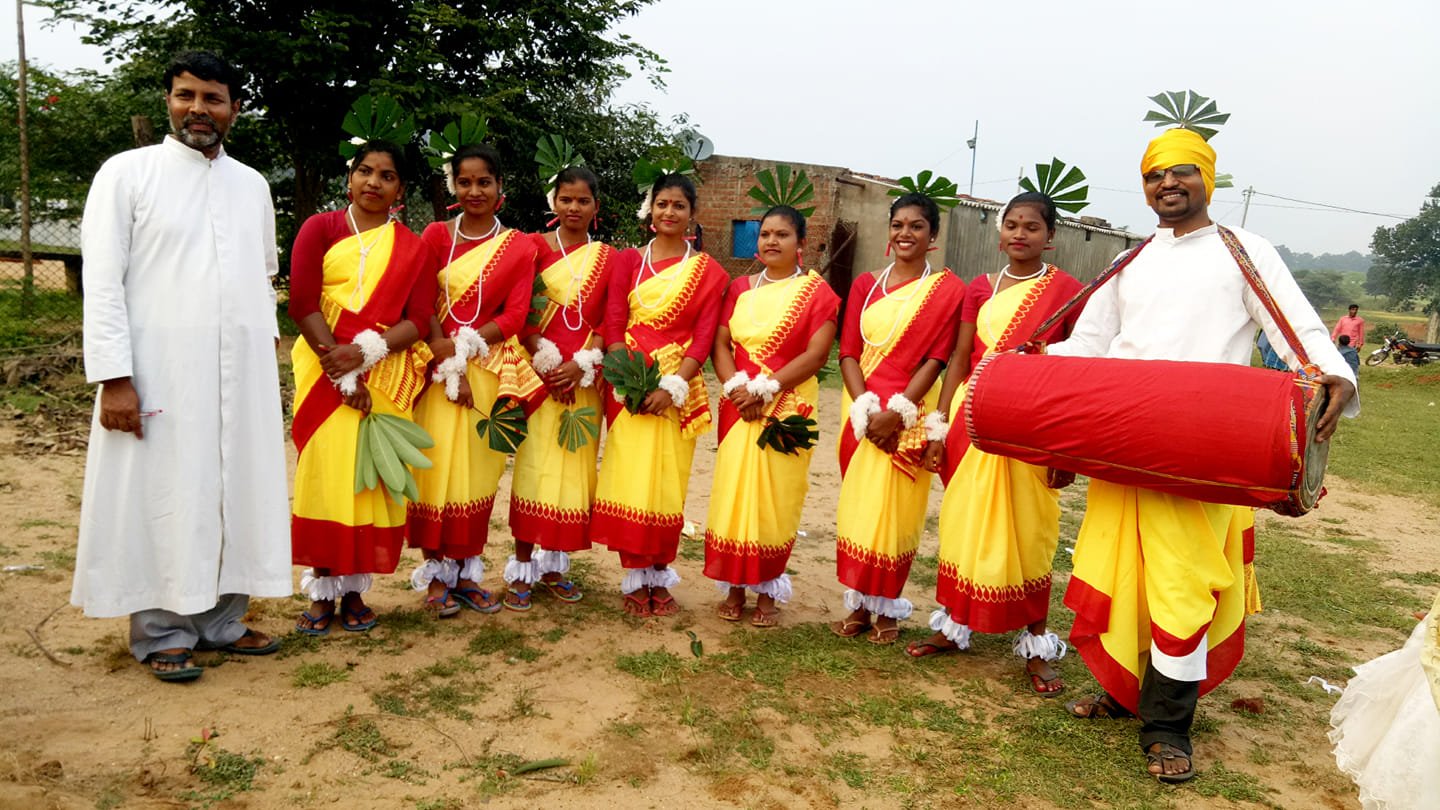 The six men and two women were freed on Feb. 18 by the criminal court in Ratlam in the central state of Madhya Pradesh.“Justice has finally been done,” said Tehmina Arora, director of the legal team of Alliance Defending Freedom (ADF), a Christian forum that took up the case.

“But we must not forget the toll that such false cases take on families. No one should be targeted for their faith. The anti-conversion laws are tools to harass and target Christians and should be repealed since they restrict the freedom of religion guaranteed under the constitution of India.”

The case dates back to May 2017 when 10 Christians were arrested in two separate incidents for the alleged illegal religious conversion of tribal children in Madhya Pradesh.