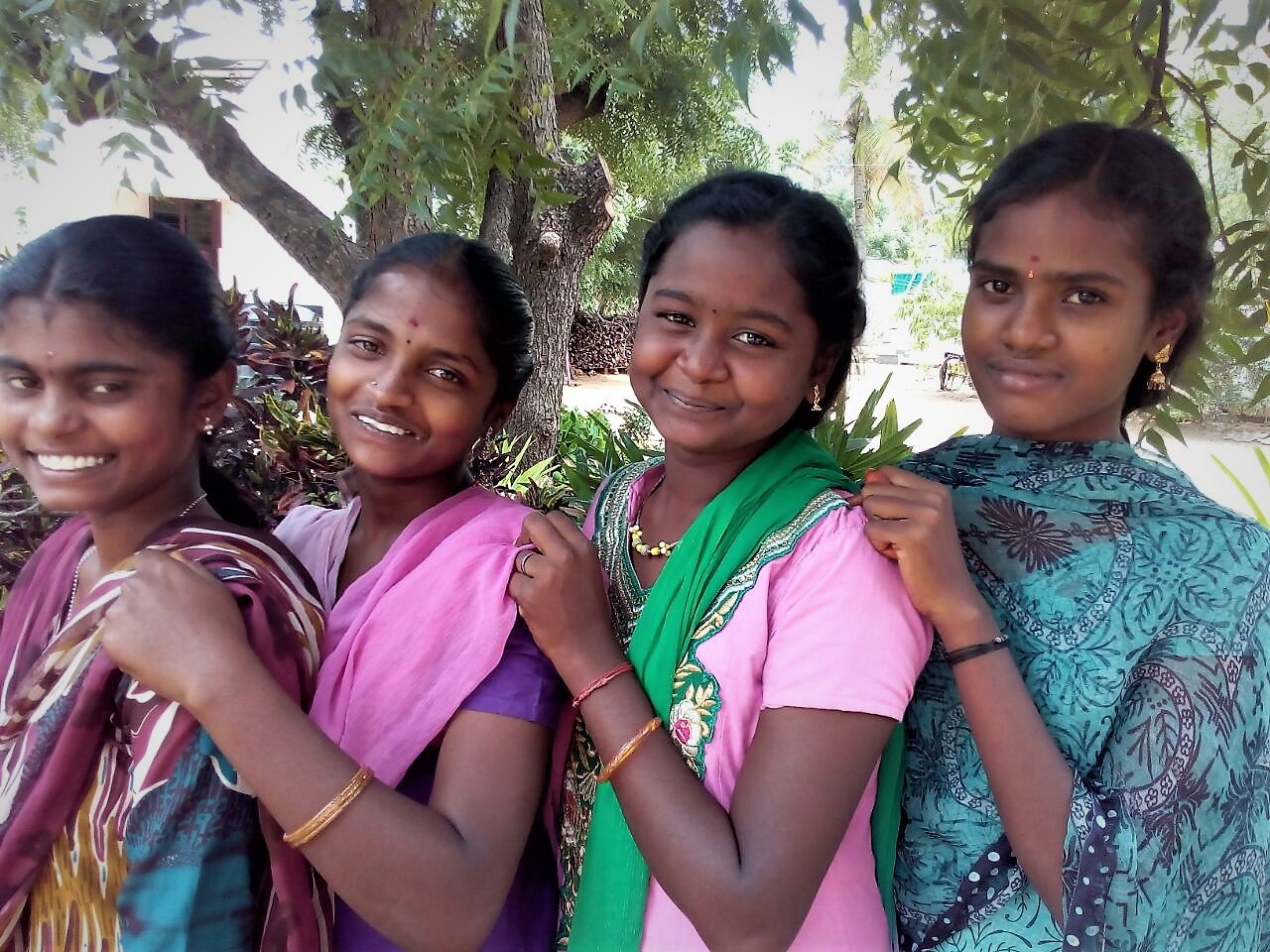 Bishop Mascarenhas said Christians in India are known for their “peace-loving nature” and their services in education and health care across the country.

“But certain motivated groups target Christians for being messengers of equality, justice, and peace,” he said.

The Hindu groups that work towards turning India into an upper caste Hindu hegemony “do not see any space or value” for socially poor Dalit and indigenous people.

“They consider these people as servants, not as equals. This is the opposite of Christian teaching and efforts, and become a point of conflict,” Bishop Mascarenhas explained

“As well as this, parliamentarians and other people in positions of power openly make provocative statements” portraying Christian and Muslims as those who are against Hindu culture and ethos, he said.