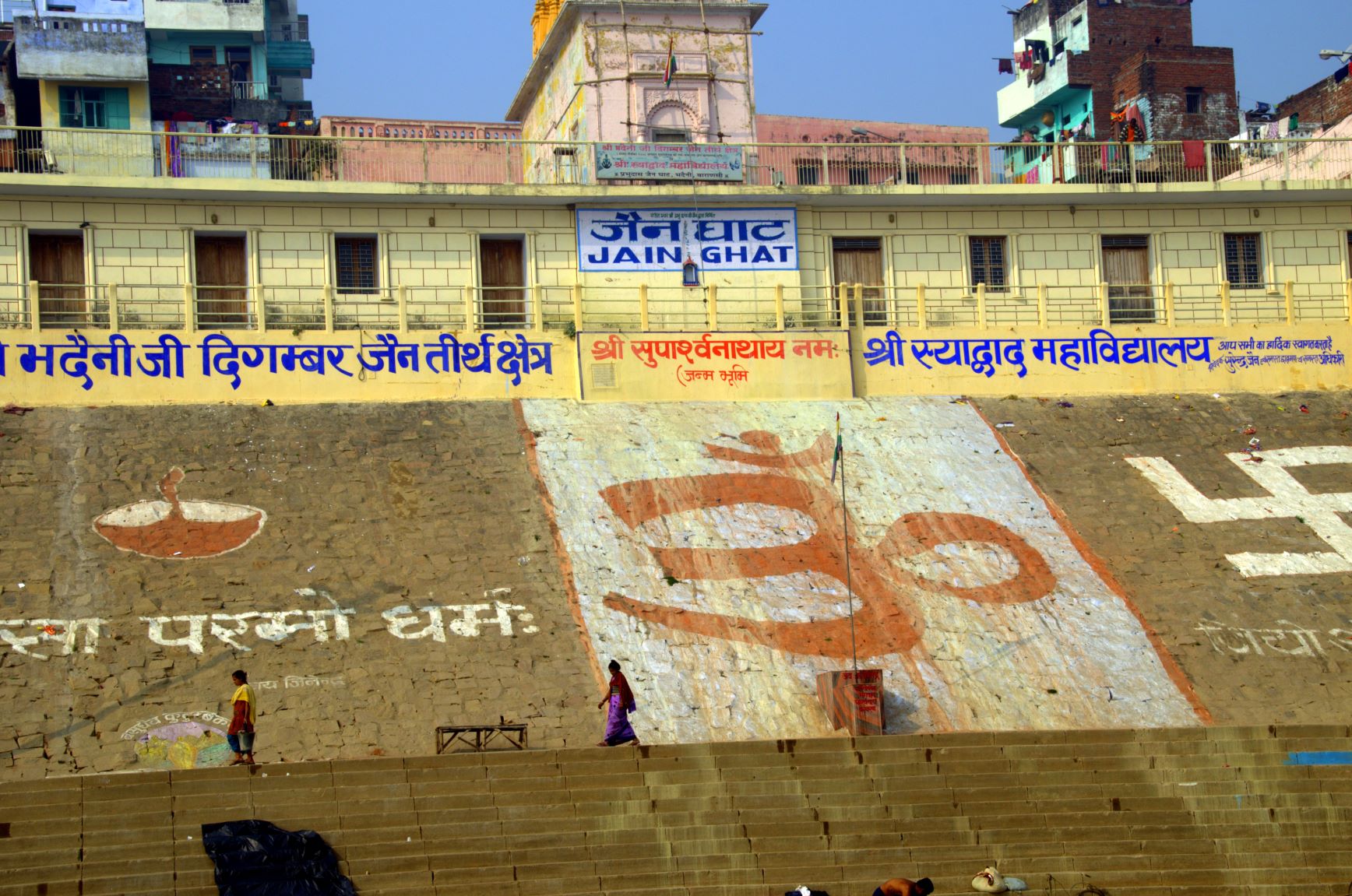 On Jan. 11, a mob of Hindus marched in Jhabua city demanding to shut down all the churches in tribal areas. They also handed over a memorandum to the district collector, the top official, to shut down churches within 30 days or face violent agitation “to free the tribal lands” from Christians.

The pro-Hindu Bharatiya Janata Party (BJP) runs the government in Madhya Pradesh and supports turning India into a Hindu theocratic state. The BJP also leads the coalition that runs the federal government.

Christian leaders suspect the anti-Christian campaign has the tacit support of the government.

However, the demand to shut down churches is baffling, one church leader said. “If the churches cannot be allowed on tribal land, how can there be temples?” he asked, refusing to be named.

“The Hindu group have built temples and installed their deities in tribal villages. These are also against tribal traditions and beliefs. They should also be removed, and Christians should not be targeted alone,” said another Christian leader.

“Now the Hindu groups say these services are facades for religious conversion,” he told UCA News on Jan. 28.