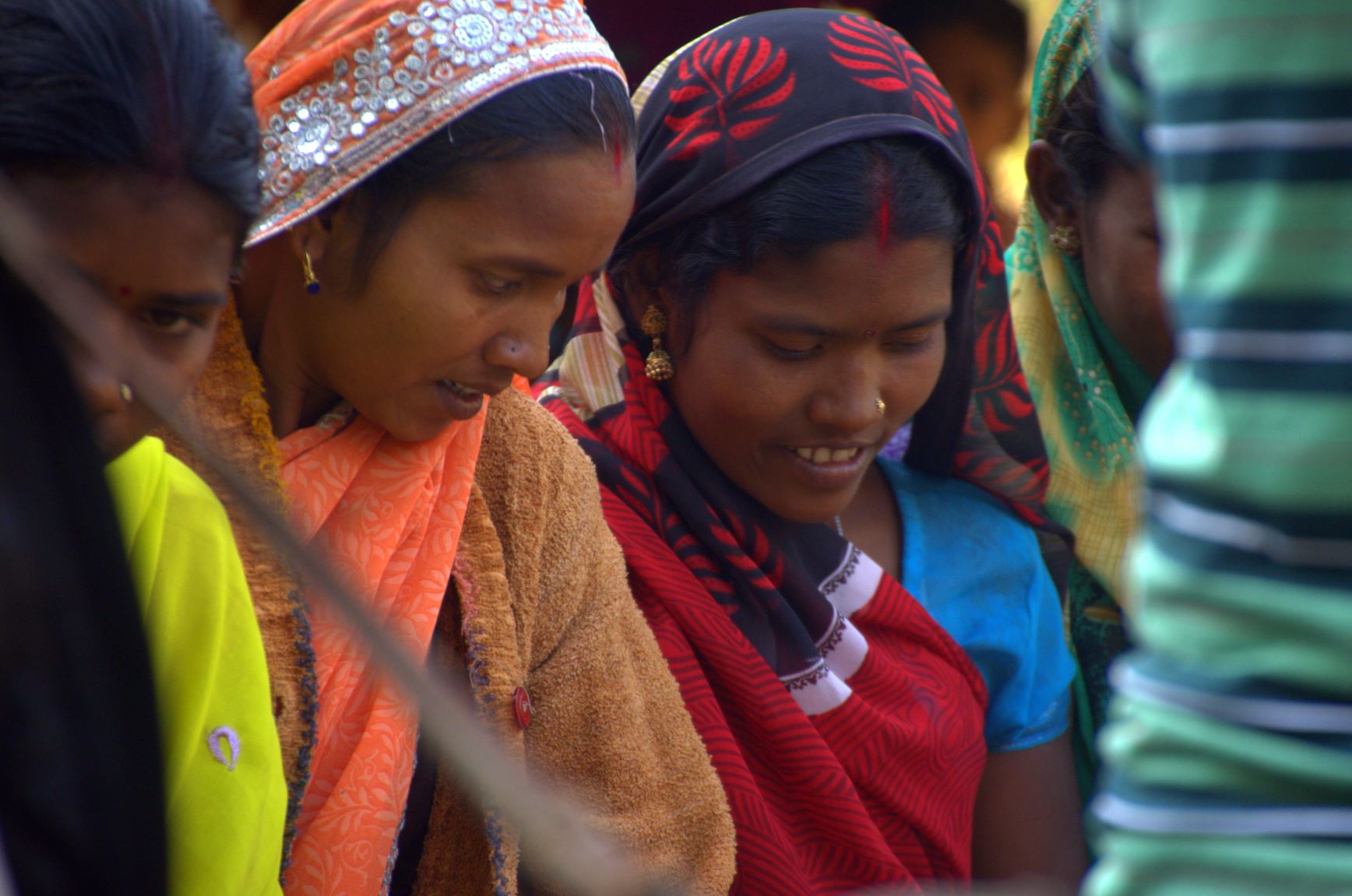 “We are campaigning for the cause of the Sarna code and our people are going from village to village to make people understand the importance of this campaign,” Santosh Tirkey, general secretary of Ranchi’s Kendriya Sarna Samiti, told UCA News.

“There are around 150 million followers of Sarna in India and we have been demanding recognition of the Sarna religion for several years. Many politicians promise to do so during the election campaign but later they forget.”

Ratan Tirkey, a member of the Tribal Advisory Committee of Jharkhand, told UCA News that the Sarna code would enable people to register as tribal people when the census is conducted in 2021 and in the meantime it will also guarantee protection of tribal identity, language and culture.

“Sarna tribals are nature worshippers. They revere the forests, mountains and rivers — they do not belong to any religious sect. They have demanded a separate code in the census since the 1990s,” he said.