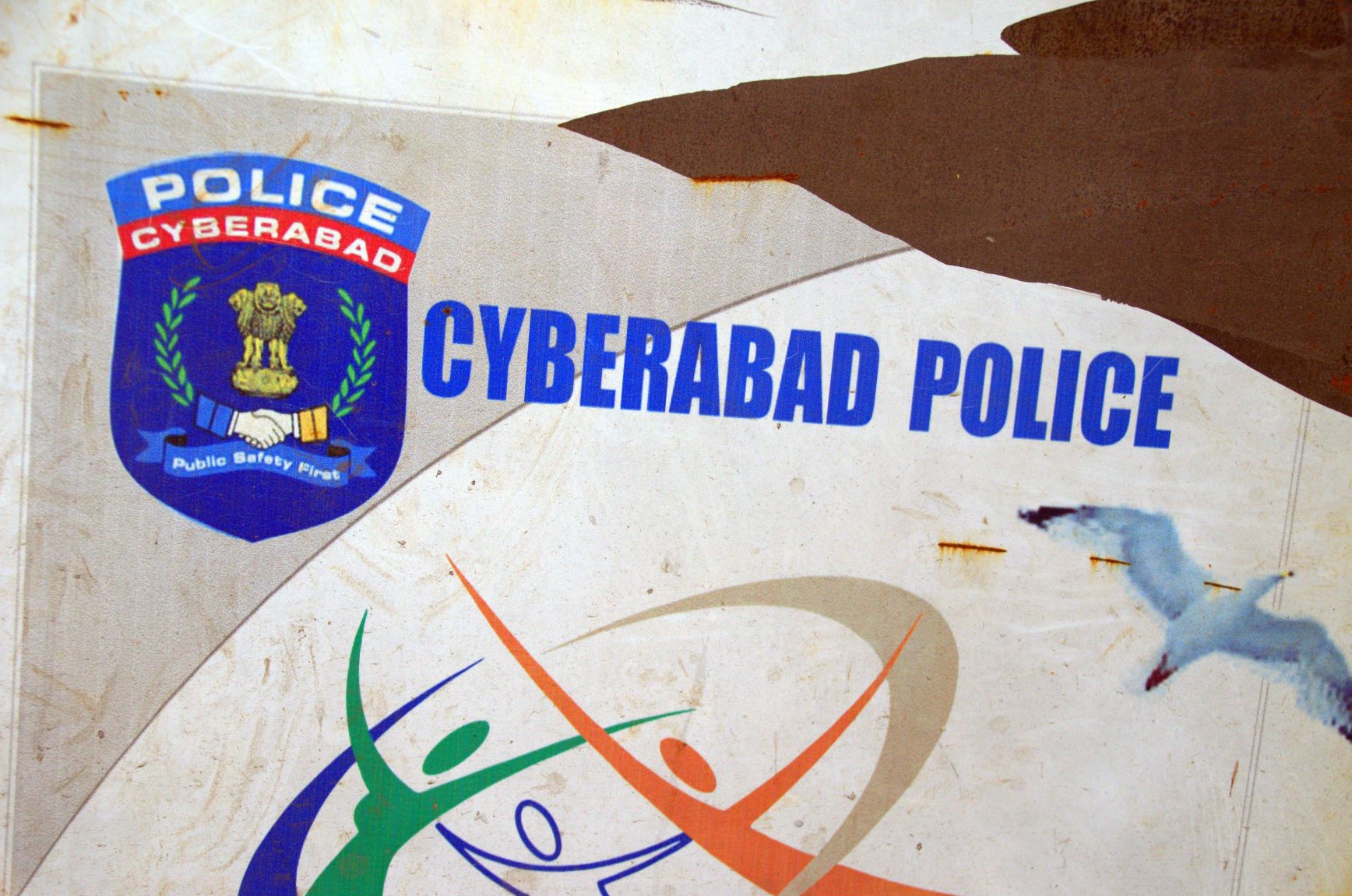 Christian leaders from different denominations in New Delhi have condemned the communal violence in the Indian capital and asked churches to open their doors to victims of the riots.

The violence that started on Feb. 23 in several areas of northeast Delhi has left 27 people dead and over 200 injured in the deadliest episode of unrest in the capital in three decades.

“At this trying moment when communal riots have suddenly gripped Delhi, let us come forward with our prayers and every possible effort to bring relief to the affected people in terms of shelter, food and clothing,” an appeal letter from Archbishop Anil Joseph Thomas Couto of Delhi said.

In his letter addressed to the parish priests, Archbishop Couto said churches should open their premises “for this noble cause in the Lenten season. Please convey this to our people and organize them for action.”