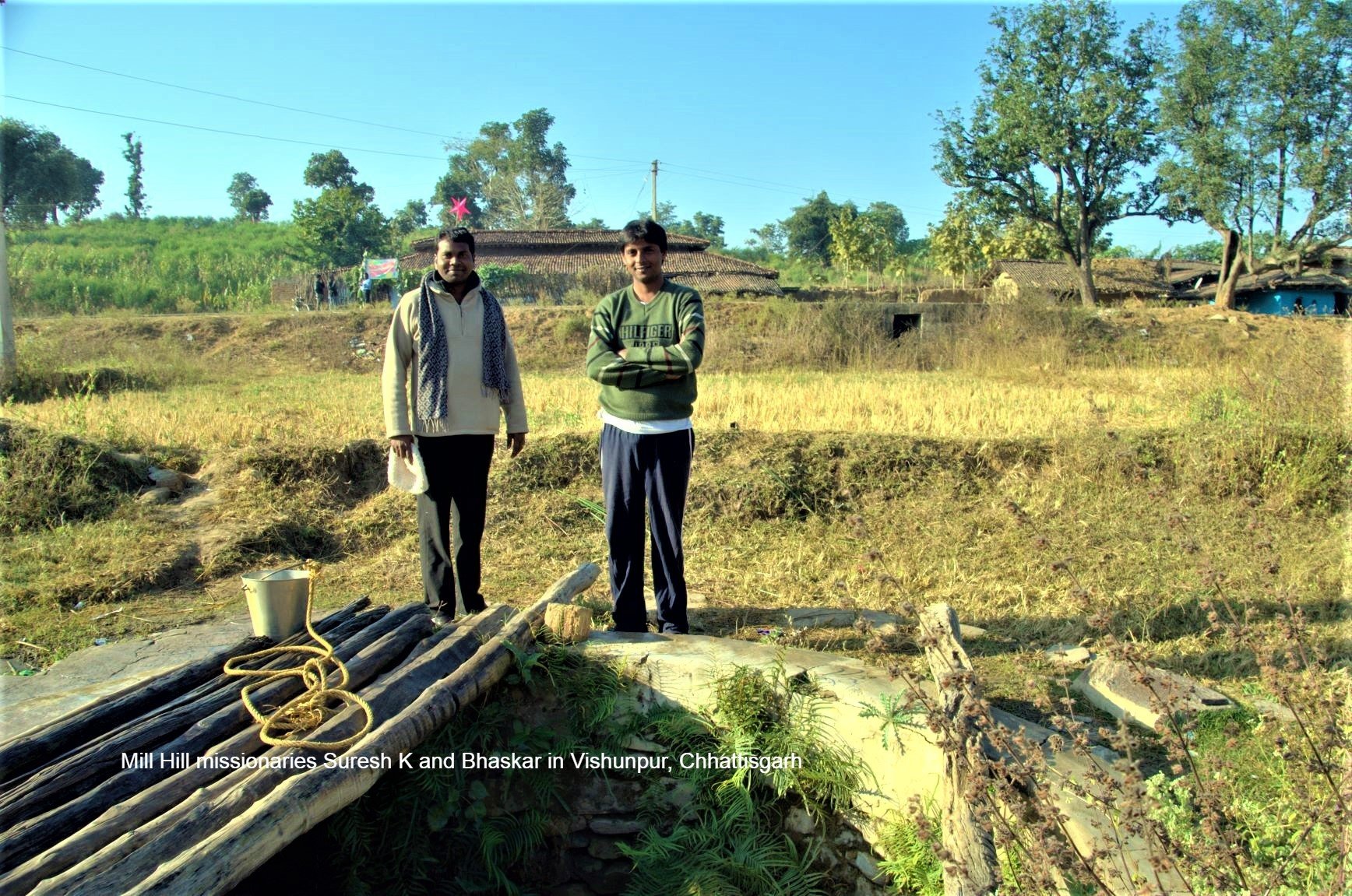 “Jogi is the main architect of Chhattisgarh state, and in his death we have lost a great leader who always put the state and its people first,” said Archbishop Victor Hendry Thakur based in state capital Raipur.

Jogi became Chhattisgarh’s first chief minister in 2000 when the state was carved out of Madhya Pradesh, purportedly to help the advancement of tribal people. The state mostly covered areas dominated by the indigenous communities, especially the Gond tribe.

Archbishop Thakur said: “Jogi was a highly qualified intellectual who laid the foundations for Chhattisgarh state as its first chief minister.”