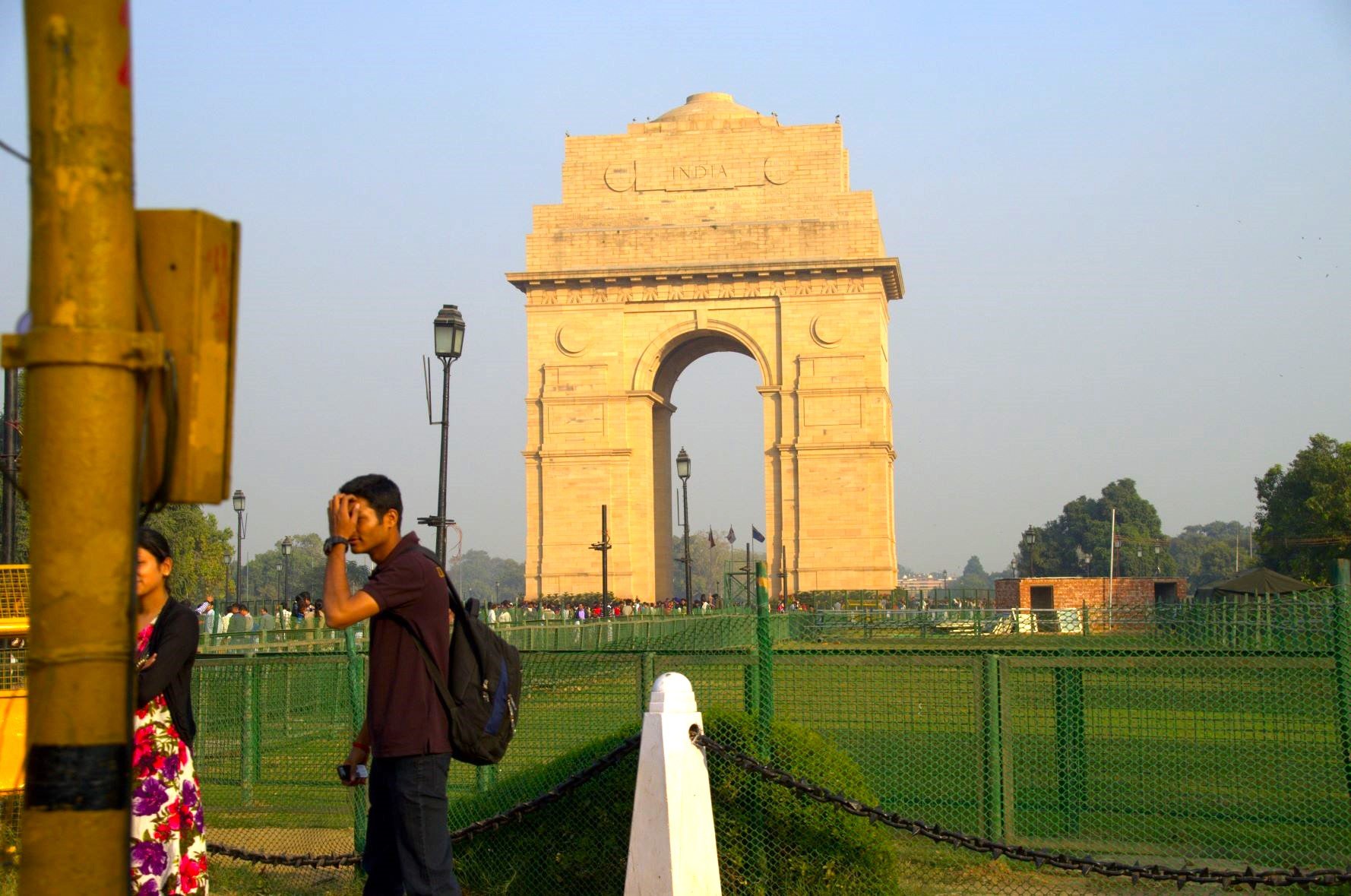 But not many, especially tribal rights activists, appear to be convinced. It is not as if they don’t feel good about her elevation. But they haven’t heard her speak for the rights of her lot. India has 104 million tribal people who constitute 8.6 percent of its population, according to a 2011 census.