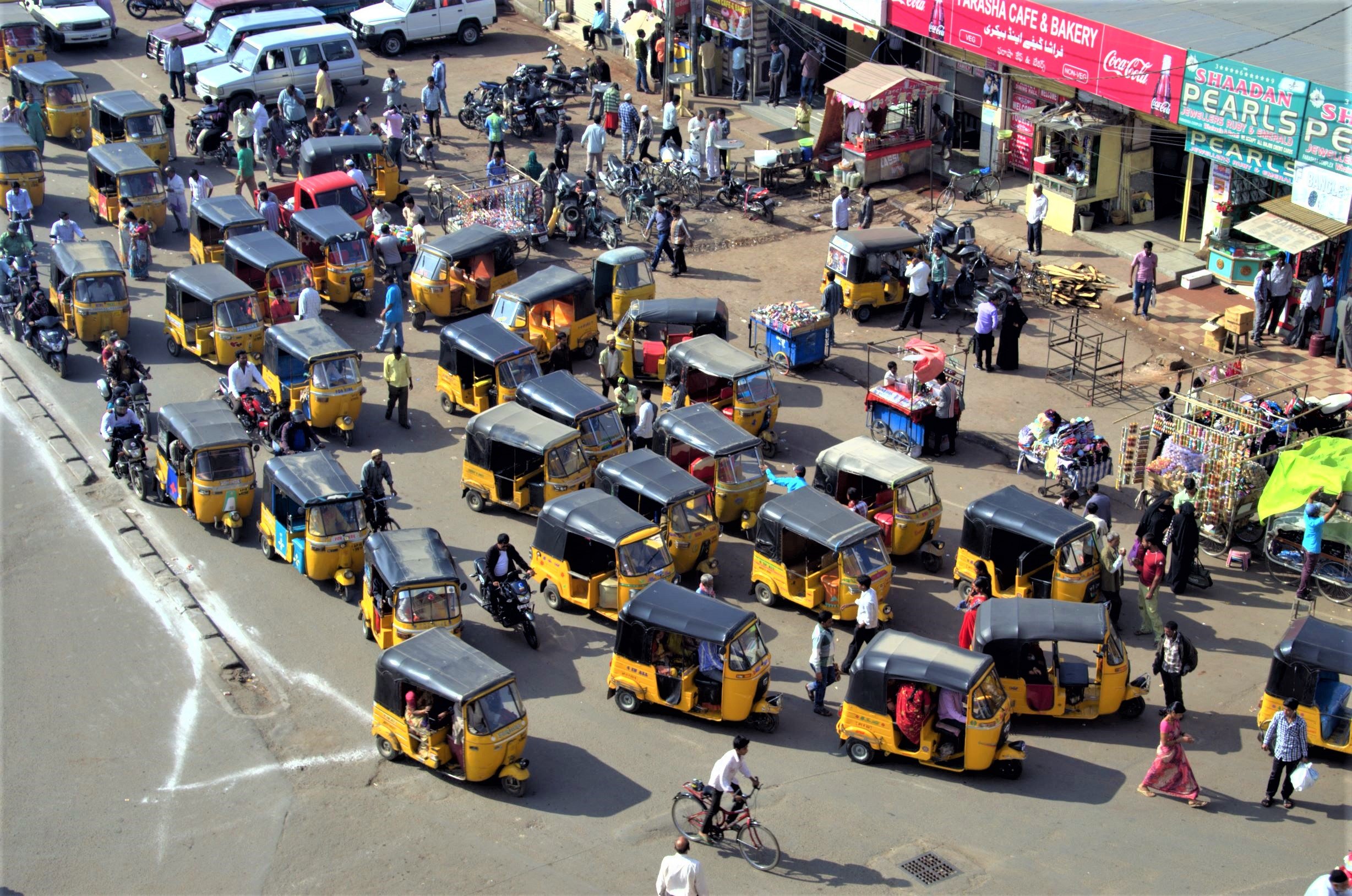 With some 287,000 cases and more than 8,100 deaths as of June 11, India has become the world’s fifth most infected country after the United States, Brazil, Russia and the United Kingdom.

“There are a lot of difficulties and crises. Our villages, poor, laborers, farmers and industries are facing a crisis,” federal road transport minister Nitin Gadkari said on June 10.

“The crisis faced by the government of India has also grown. Some of our state governments don’t have money to pay salaries next month.”

The crisis was well predicted by economists and health experts months in advance given India’s 1.3 billion population and the cramped and unhygienic situations facing most people in cities.