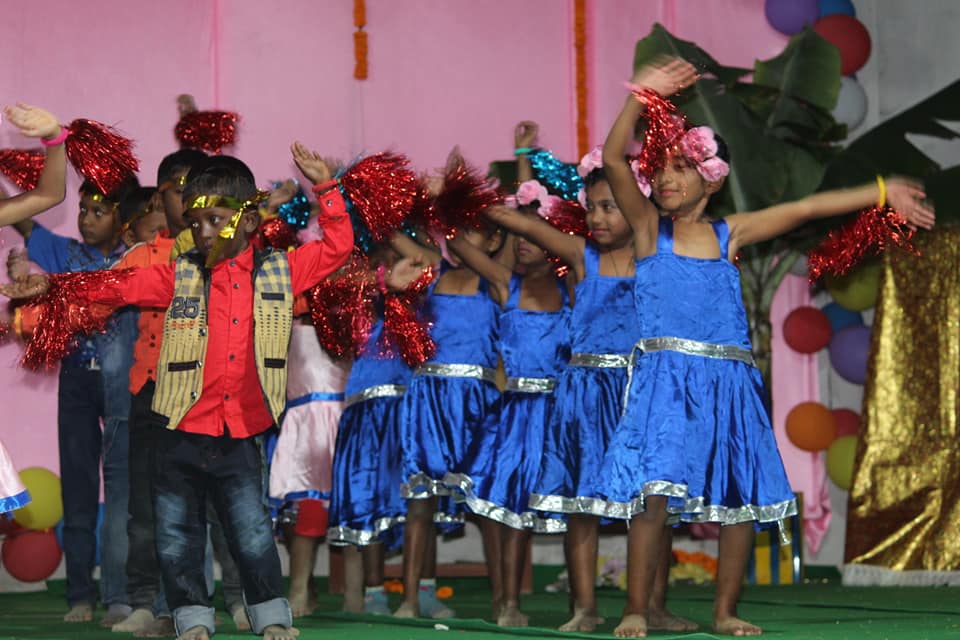 Let us take a recent case in India. An 84-year-old Jesuit priest, Father Stan Swamy, died last week while still under detention. His death triggered an unprecedented outburst of grief and fury against an unjust system that jailed him and denied him bail in a frivolous case.

Catholic institutions in India, including several prominent Jesuit-run schools and colleges, have produced many talented administrators and politicians, including ministers who serve in the current government. But none of them had the guts to speak up for Father Swamy, who was arrested on what were widely believed to be trumped-up charges, either because of fear or because it was inconvenient for them.

Father Swamy challenged policies of the state to defend the rights of aboriginal people. His arrest, critics say, was aimed at silencing him and intimidating others from such a critical path.