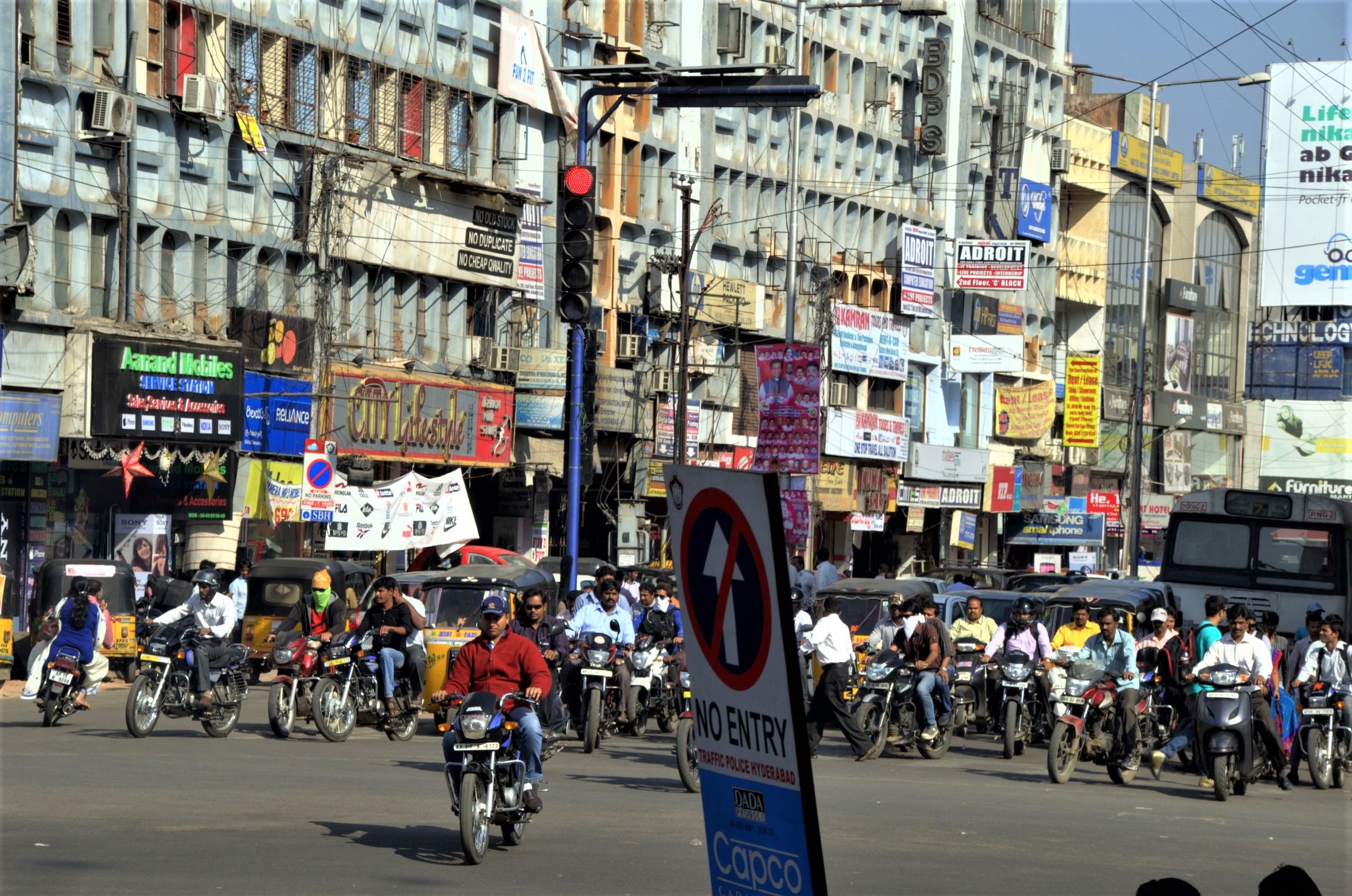 However, there are some nagging questions. India officially has 1.77 million homeless people. They sleep on the sidewalks or in rail or bus stations. Where will they go to home quarantine themselves? How will the state check the spread of the virus among them?

An estimated 23 percent of Indians or some 276 million people live on less than 100 rupees (US1.25) a day. They live below the poverty line, not having enough to have a full meal a day. The majority of these people are daily laborers, such as those who work in wayside restaurants or as rickshaw pullers. When they cannot work for 21 days straight, how are they expected to feed themselves and their families?

India has a workforce of 400 million people, roughly one third of its population. However, only about 10 percent of them enjoy the benefits of a fixed salary. In other words, 360 million people depend on their daily engagement to put food on the plates for their families, each having four people on average.

They include countless housemaids, millions of faceless farmhands, unskilled laborers on construction sites, contract laborers like masons, carpenters, roadside vendors and India’s noted chai-wala or roadside tea sellers, which Modi claimed to be as a teenager.