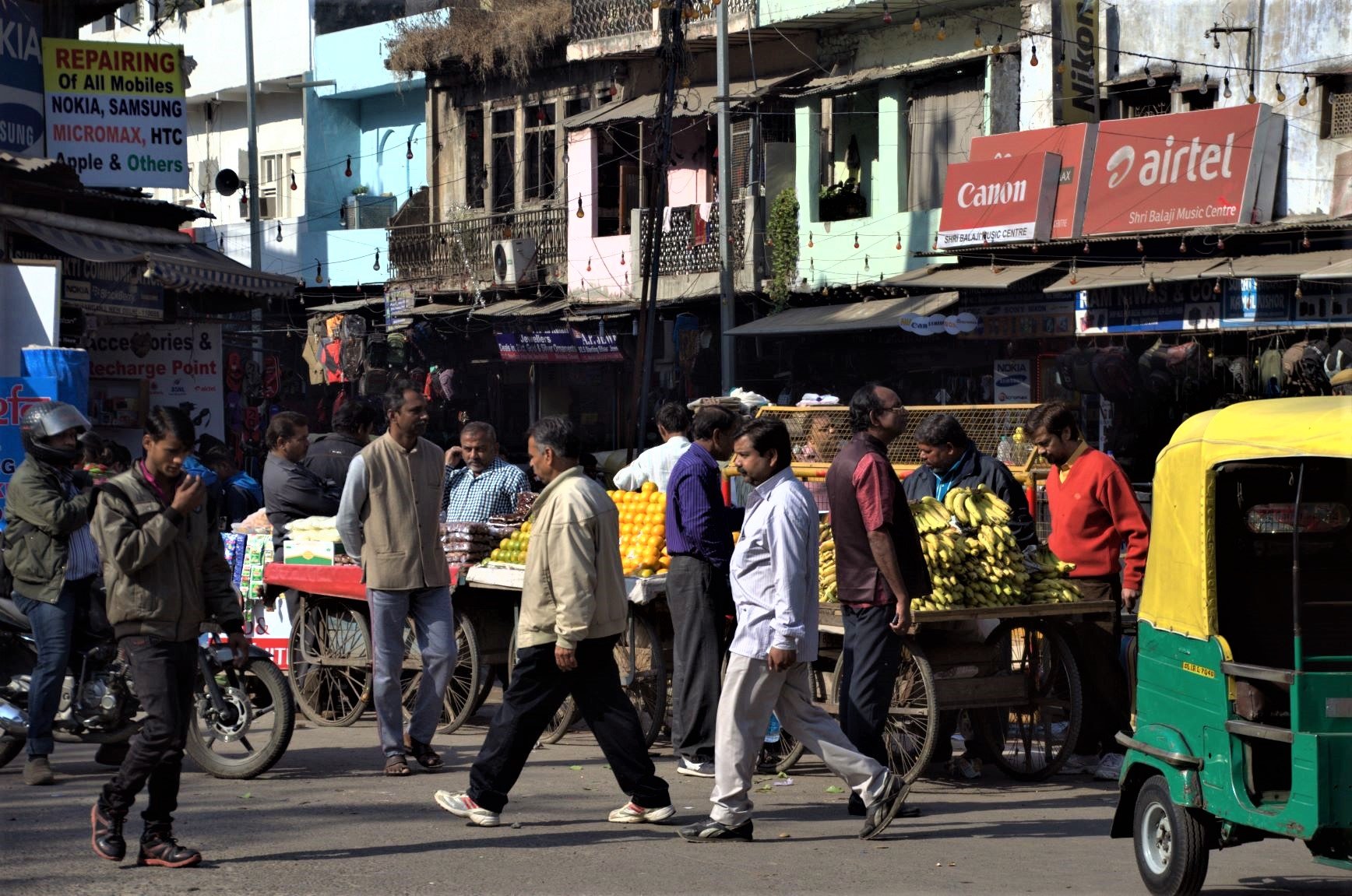 Hundreds of thousands of migrant workers are stranded in shelter homes far away from their home states.

Father Vincent Ekka, who heads the department of tribal studies at the Indian Social Institute in New Delhi, said the government’s move is “too little and too late” because many migrants have died from hunger and disease while trying to walk to their home states.

“It looks like the government is doing it only for the formalities as now it has realized that it has failed to take appropriate steps to cope with the problem.

It is a step to hide their failures,” he said.“It should have been done at the beginning when the country reported the arrival of Covid-19. By delaying, it has created more chaos among migrant workers.”