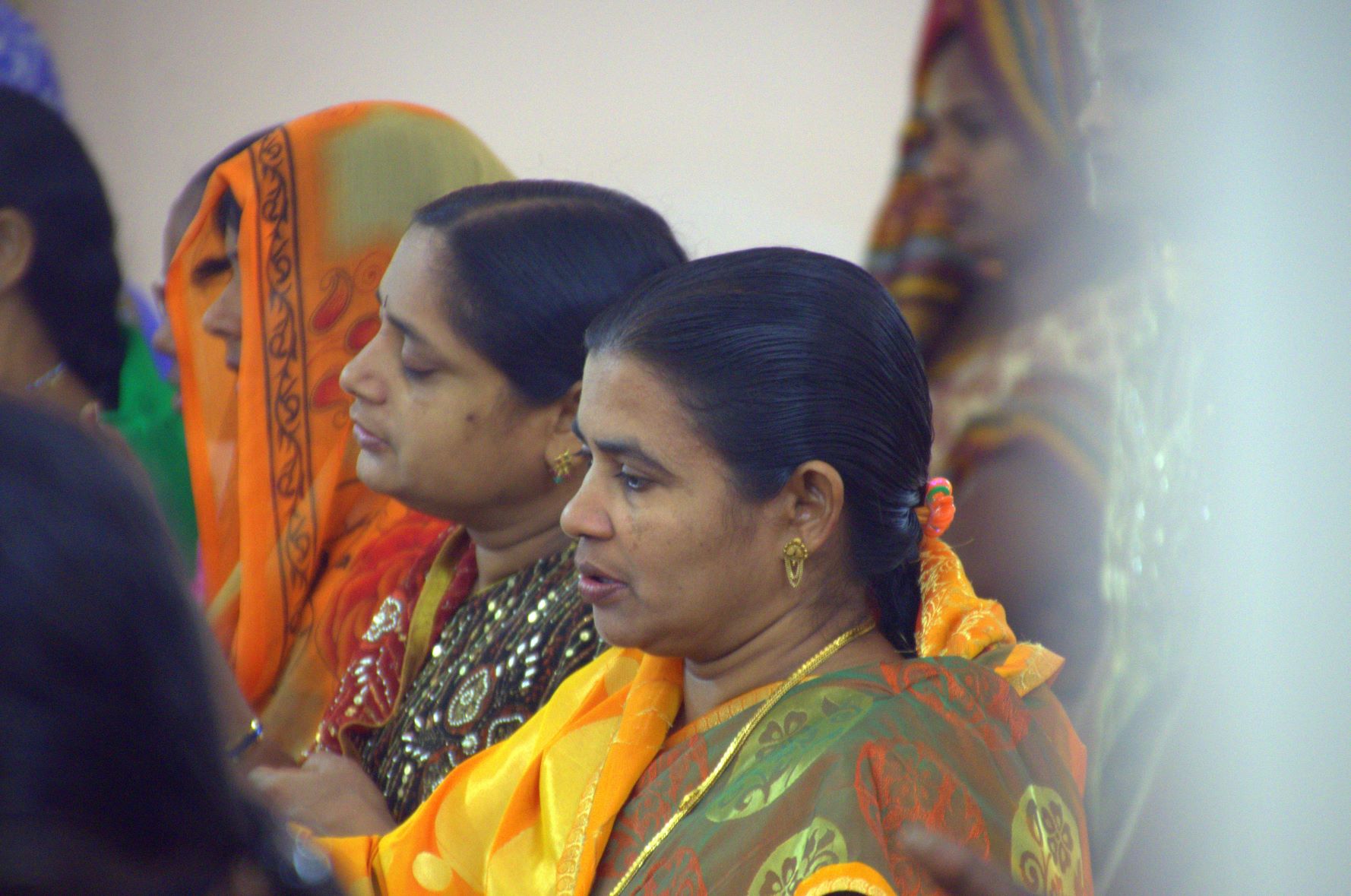 A short film on the life and mission of Blessed Rani Maria, a Franciscan Clarist nun who was murdered in 1995, has been released in the central Indian state of Madhya Pradesh.

The 42-minute film titled Sr Maria, a story of forgiveness, produced by the Franciscan Clarist Congregation (FCC), Amala Province, Bhopal, with technical assistance from Atmadarshan Television, an online channel run by the Diocese of Indore, was premiered at the Prerna Sadan in Indore city on May 27.