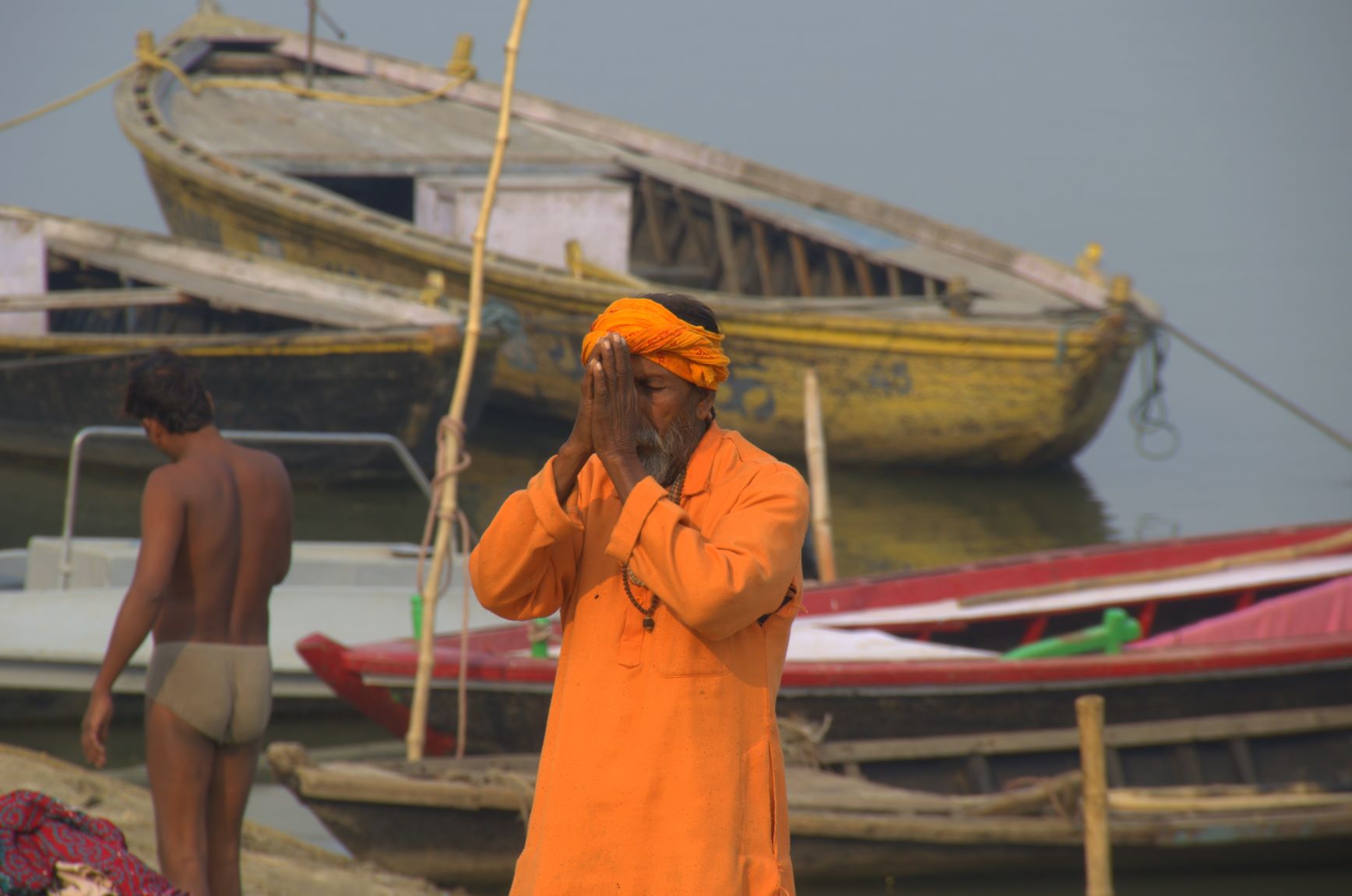 The word “Hindu” is a Persianate derivative of “Sindhu”, Sanskrit for the Indus River. Only during India’s colonial encounter in the 19th century did “Hindu” become an ascriptive label for a wide range of practices and ideas across South Asia that do not fall within the three world religions labelled “Islam”, “Christianity”, and “Buddhism”. But this term defined by negation did not mean much to those located within a mosaic of Indic ritual and philosophical traditions that lacked a holy book based on divine revelation.

Scholars have attributed the invention of “Hinduism” as much to men from dominant castes who sought to reform and remake a colonised society as to colonial missionaries. These 19th-century reformers sought to go back to ancient texts such as the Vedas or the Upanishads to propose a de-ritualised, quasi-monotheistic creed for a modern India. Such a move mimicked the textualist methods of the Protestant Reformation, and the then fashionable European efforts to appropriate ancient Sanskrit spiritual texts to construct an “Aryan” race identity.