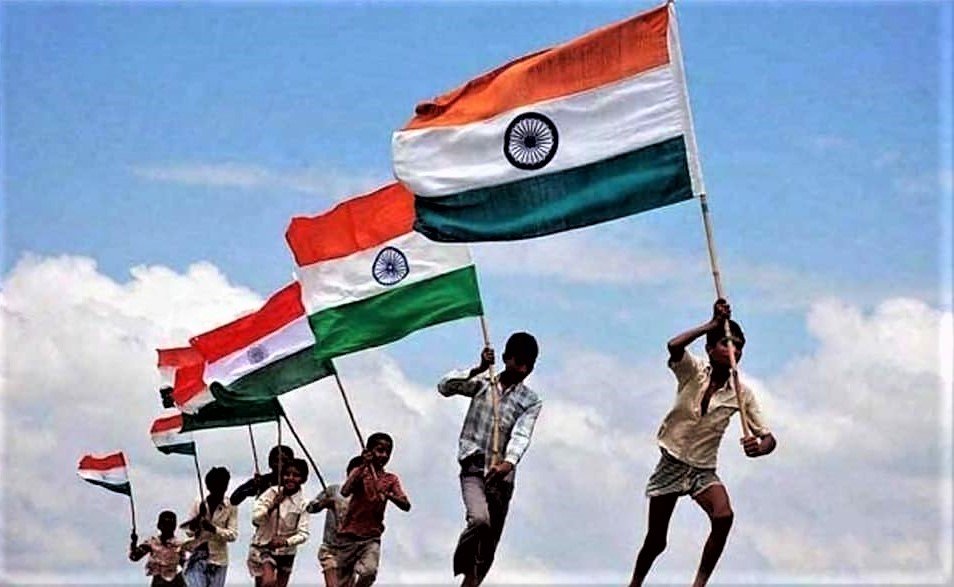 In 2002, Narendra Modi was chief minister of Gujarat. In 2020, he wields power in New Delhi as prime minister of India. In 2005, Modi was denied a US visa after Washington held him responsible for the Gujarat mayhem. In 2020, as part of the city was burning, Modi was shaking hands with Donald Trump as the US president was ending his 36-hour maiden tour of India.

Trump lauded Modi as a man working for “religious freedom” but refused to comment on the riots, saying it was “an internal matter of India.” What was regarded as religious persecution 18 years ago has now become an act of religious freedom!

That exemplifies the march of the Hindu-nation ideology, which was once regarded as an embarrassment even to utter publicly. No one now condemns the call to make India a Hindu nation, and those who dare run the risk of being branded as traitors or beaten to death on the street.