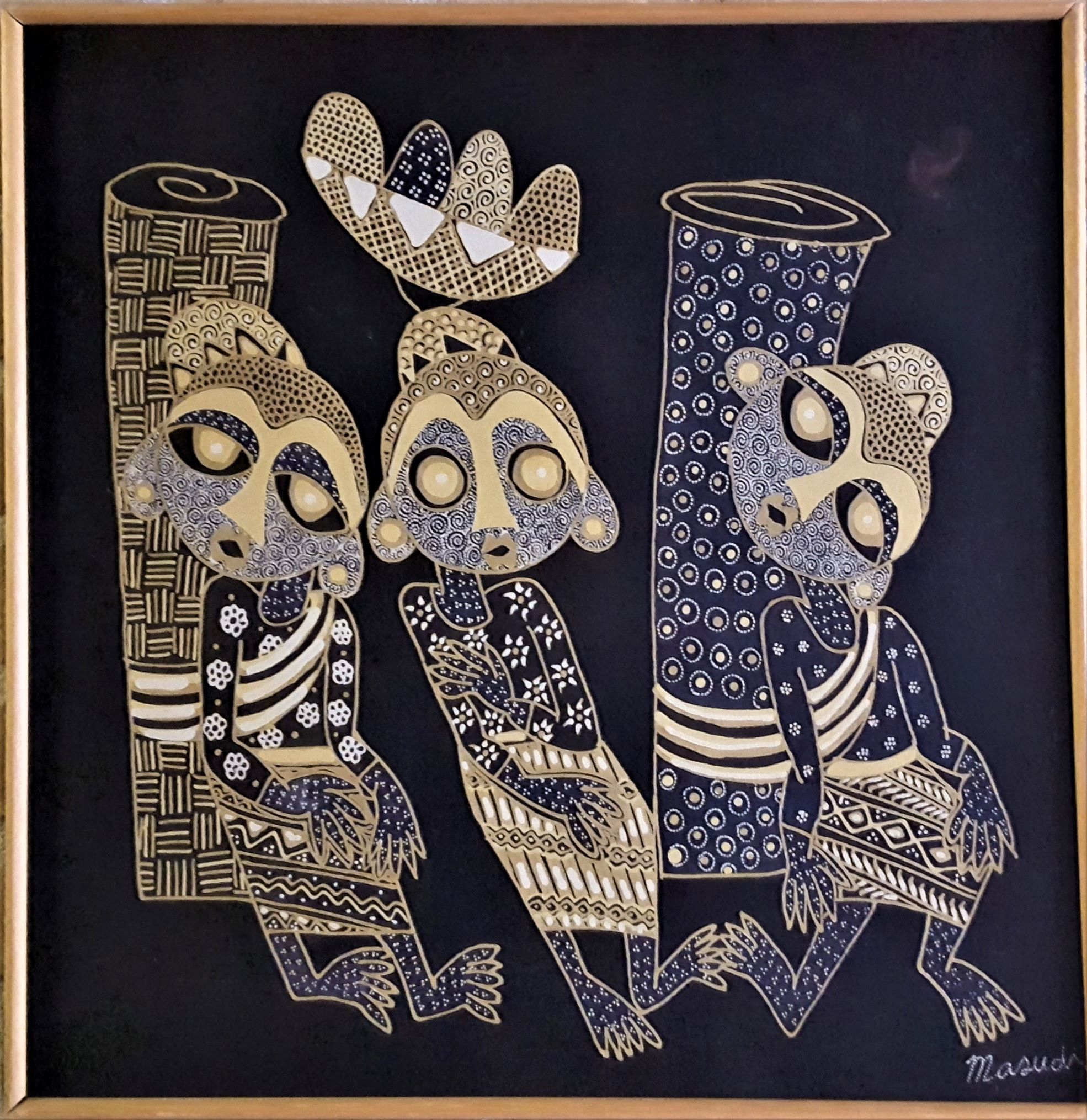 Indonesian President Joko Widodo has extended an official invitation to Pope Francis to visit the Muslim-majority country after news reports emerged last week saying the pope wanted to go there.

In the letter, Widodo said he had been informed about the pope’s plan to visit the country.

“With that regard, I am delighted to extend to the Holy Father, as the Spiritual Head of the Catholic Church, an official invitation to be our guest,” Widodo wrote.

He said a papal visit would further strengthen bonds between Christians and Muslims in Indonesia.