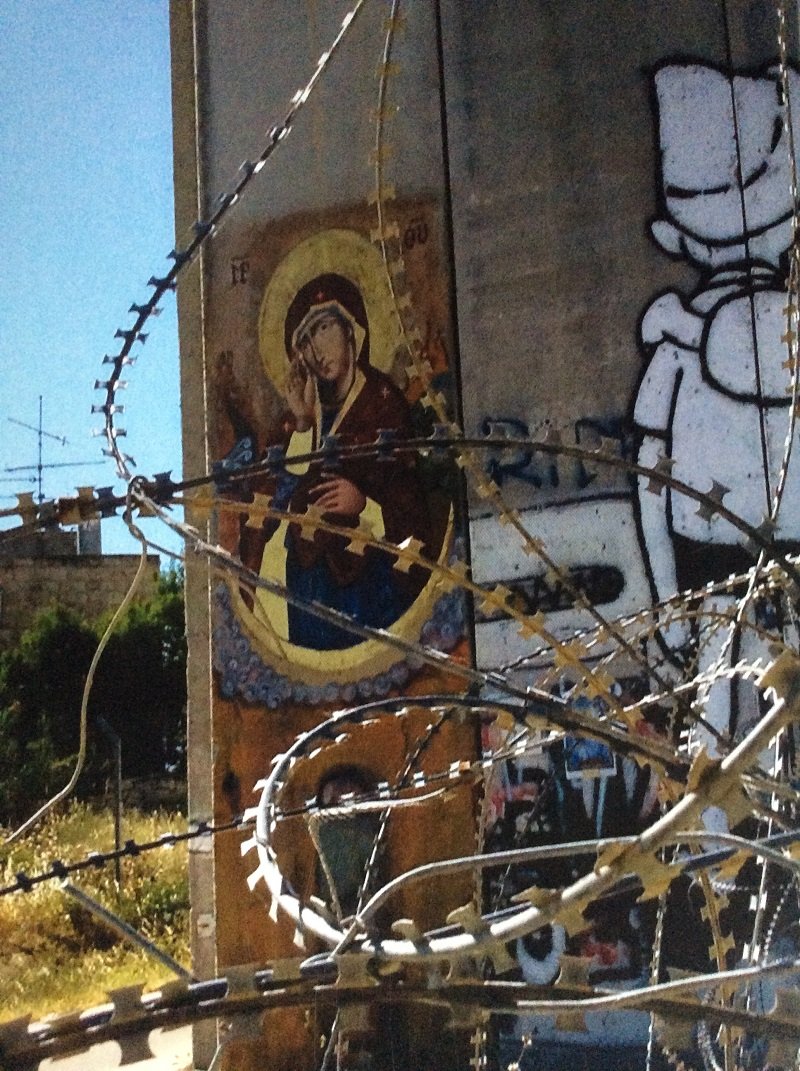 Gaza has been blockaded for 12 years and bombarded by land, air and sea with several thousand killed and many more made homeless. Among the dead were more than a thousand children. Electricity is scarce and safe drinking water non-existent. Since March 2018, more than three hundred unarmed demonstrators asking for the right to return home were shot dead by snipers, with 36,000 wounded, a third of them children and women. More than 1,500 will never walk again due to high velocity sniper wounds to their legs.

As we celebrate 2020, Gaza has become unliveable. My latest attempts to go and help Gaza resulted in being imprisoned and deported.

I pray that God will give me courage to continue to be faithful to them in the face of persecution. I must have faith that after the crucifixion comes resurrection. I have often been asked by my Palestinian friends “Swee – as Palestinians we are born to suffer and have no choice. But why do you not walk away?” I recall Jesus asking His disciples the same question “Will you also walk away?” Peter replied “Lord – to whom shall we go? You have the words of life.” How can I walk away and stay human?

For me, being with the Palestinians is a great blessing from God. I identify with David when he was broken before God in deep gratitude saying: “Who am I Sovereign Lord, and what is my family, that you brought me this far?”

As a surgeon, I mend wounds. But I am a human being. I must speak up about how they were caused. Since that time, I have a passion to speak out in obedience to God’s command “speak up for those who cannot speak for themselves, for the rights of all who are destitute. Speak up and judge fairly; defend the rights of the poor and needy.”

Speaking up invites persecution. Each time before I speak in public I pray Second Timothy 1:7 “For God hath not given us the Spirit of fear, but of Power, and of Love and a Sound Mind”.