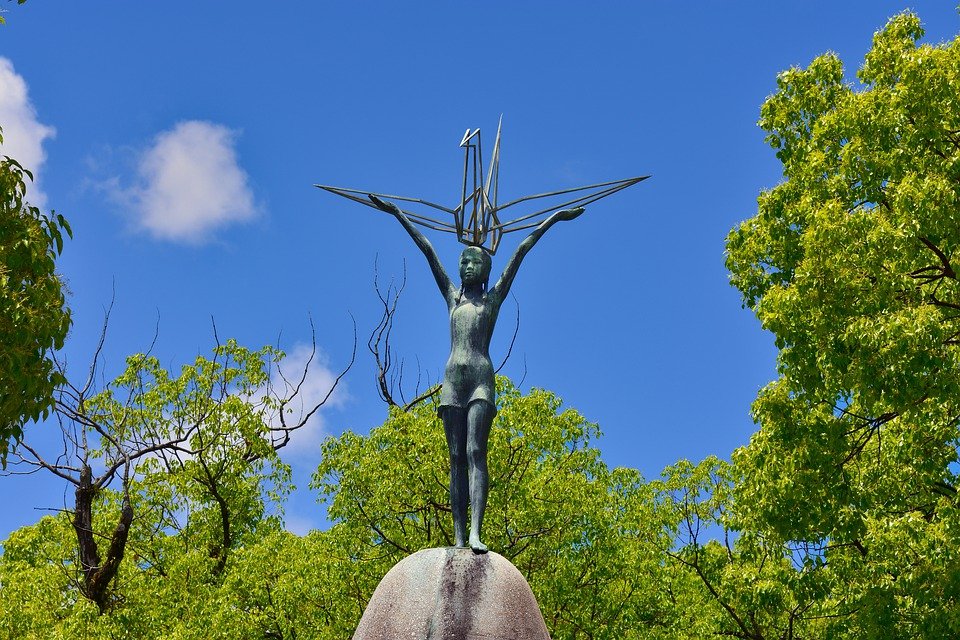 Archbishop Takami, president of the Japanese bishops’ conference, opened his remarks by explaining how he is a survivor of the bombing of Nagasaki, his hometown and the center of Japan’s Catholic faith community. He was in his mother’s womb at the time.

“I did not witness the horrific scenes that unfolded immediately following the bombing myself. But my maternal grandmother suffered burns all over her body and died a painful death after one week without receiving any medical attention,” the archbishop said.He recalled that two of his aunts died as a result of the bombing.

“My married aunt’s body was never found and her husband also died,” he said.Another aunt, a nun, was working outdoors when the bomb detonated. “She was exposed to the hot blast and was in pain for 12 days before dying,” he said.

At Nagasaki’s Urakami Cathedral, where 24 parishioners were preparing to receive the sacrament of reconciliation when the bomb exploded, little remained standing, he said.

Of the 12,000 parishioners about 8,500 died, the archbishop added. The bombing was “spiritually damaging” to many parishioners, who he said lost their faith and left the church.