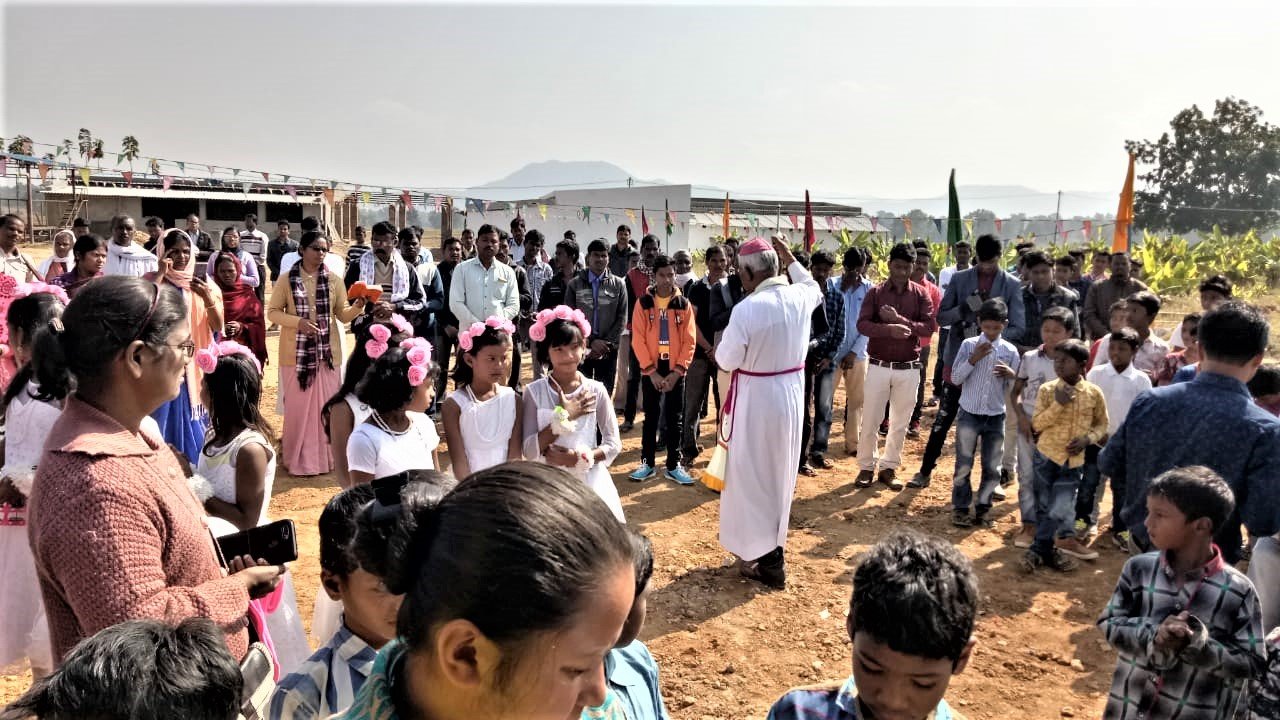 “It is very unfortunate and a very illegal way of doing things and cannot be tolerated. I think it is an arrest without a warrant and cannot be accepted,” Pattery told Crux. “He has dedicated his entire life for the Tribals and their cause.”

The Tribal population makes up around a quarter of the population in Jharkhand, and the Marxist rebels in the state draw most of their members from Tribal groups. Human rights activists are often accused by the authorities of supporting the rebels when they advocate for justice for the Tribal community.

Swamy has diligently documented the abuses and illegal activities of the authorities in Jharkhand. The priest has consistently denied having any ties to Maoist groups.